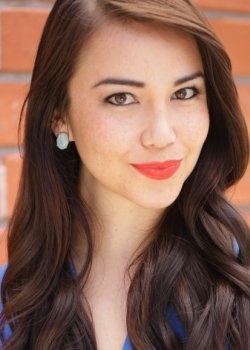 "You don't have to call me a genius...but you can if you want to."
Debuts in: Episode 1

The cheery, charming, somewhat flighty head of a professional matchmaking company, Emma is a young woman spiritedly determined to "make it bigger and better than Oprah" - one client at a time. 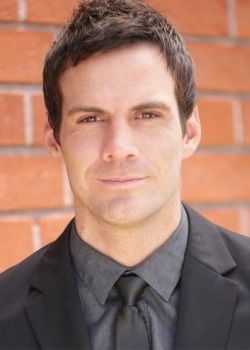 Emma's straight-laced, sensible business partner, charged with all the "boring stuff" - and, it seems, keeping Emma in check. 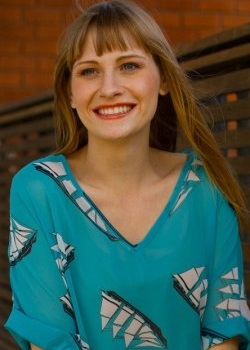 Emma's sweet, klutzy assistant. She also happens to view Emma as the best thing since sliced bread, much to her misfortune. 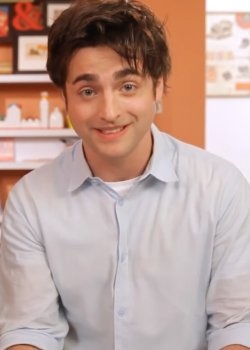 Emma's company's IT guy, who may or may not have a thing for Harriet. 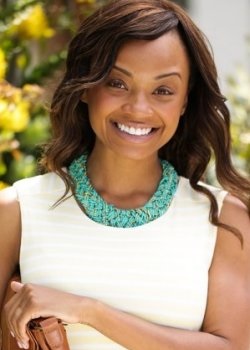 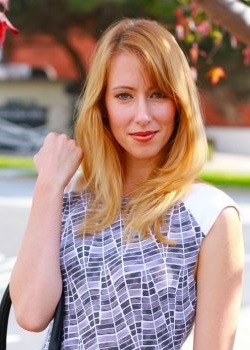 One of Emma's closest friends, a pastry chef and "power homemaker" who marries Ryan Weston at the beginning of the series. 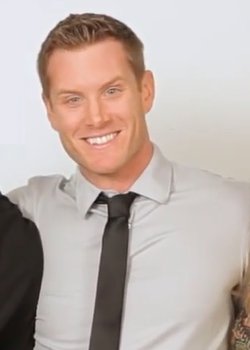 CEO of a cupcake company, whom Emma sets up with Annie at the beginning of the series. The two of them are successful match #20. 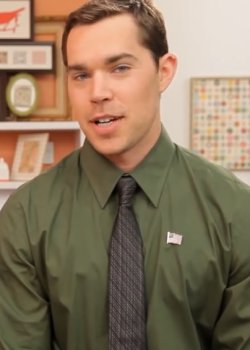 California's youngest state senator ever and currently its most eligible bachelor after his campaign manager left him for his opponent. Emma lands him as a client and aims to set him up with Harriet. 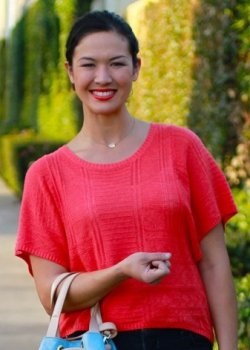 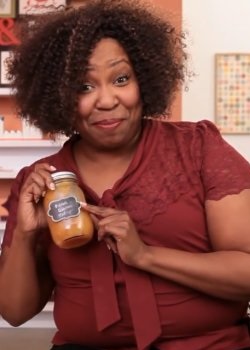 CEO of Bates Financial Services and long-time friend of the Woodhouse family. 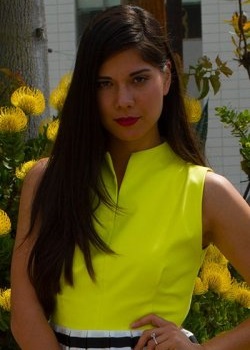 Elton's new fiancee. It's safe to say nobody saw it coming.

For tropes relating to her from The Lizzie Bennet Diaries, see her entry here.

Alex's brother and Emma's brother-in-law through his marriage to Isabella. 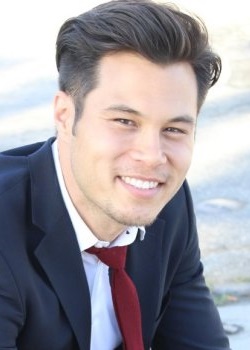 "Always do the unexpected. Keeps things interesting."
Debuts in: Episode 38

Ryan's stepbrother, a wealthy, well-connected young man with plenty of companies. He is mentioned early in the series as the reason for Annie's nervousness, and shows up in person later on.