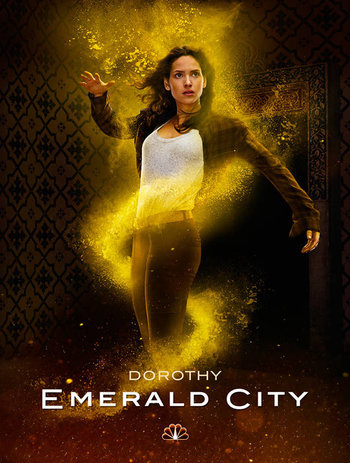 A young Kansas nurse, Dorothy's life is changed completely when she's swept up in a tornado and taken to the Land of Oz. 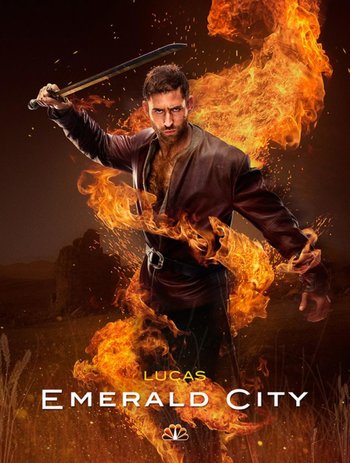 An amnesiac Dorothy meets on her way to the Emerald City who has been strung up and left for dead. Lucas is the show's version of the Scarecrow. 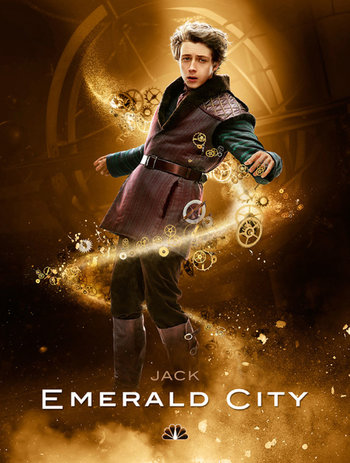 A friend to Tip who tries to aid his escape. 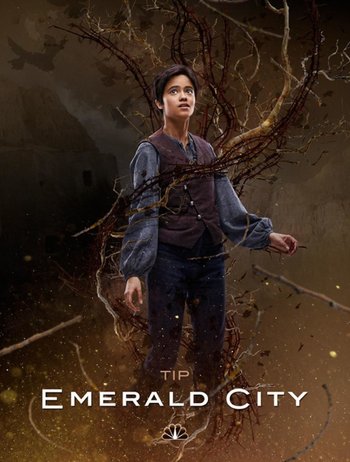 A young boy kept prisoner by Mombi. After escaping from her, Tip transforms into a girl and ends up under West's care/apprenticeship. Eventually he's revealed to be the long-lost Princess Ozma. 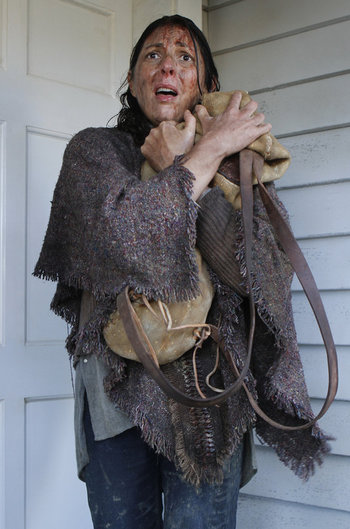 Dorothy's birth mother, who gave her up for adoption under mysterious circumstances, shortly after Dorothy was born. Eventually revealed to be a friend and colleague to her real birth mother, Jane Andrews.

Frank Morgan, the Wizard of Oz 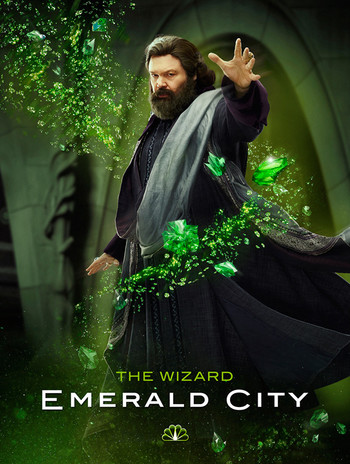 "I am the Wizard of Oz! If you call me any name other than that again, it'll be her life you'll be begging for."
The current ruler of Oz.
King Pastoria

The last King of Oz before the Wizard's ascent to power.

The wife of King Pastoria and mother of Princess Ozma. 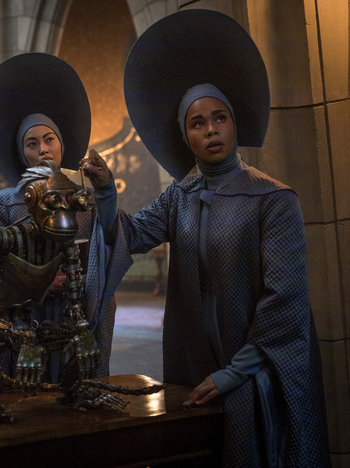 A senior member of the Wizard's High Council. 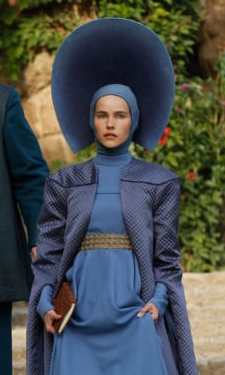 The newest member of the Wizard's High Council. 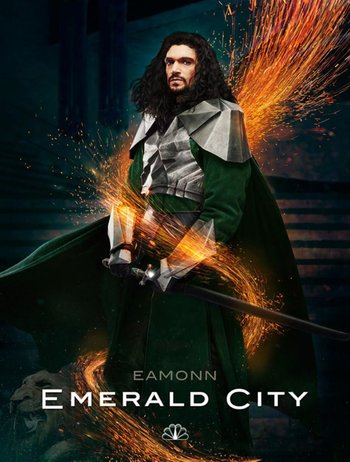 The soldier put in charge of finding Dorothy and bringing her to the Wizard. He's also the show's version of The Cowardly Lion. 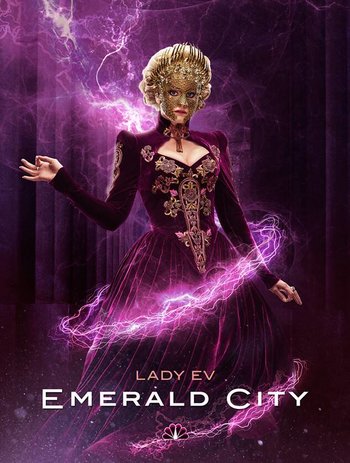 The daughter of the King of Ev.

Witches as a group

The only wielders of magic in the Land of Oz.

Glinda, the Witch of the North 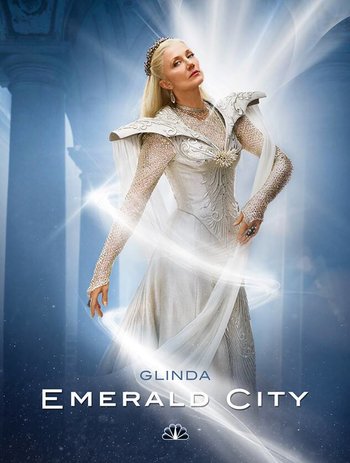 Maiden of Northern Light, Mother of the Sound and Pure.

The Witch of the West 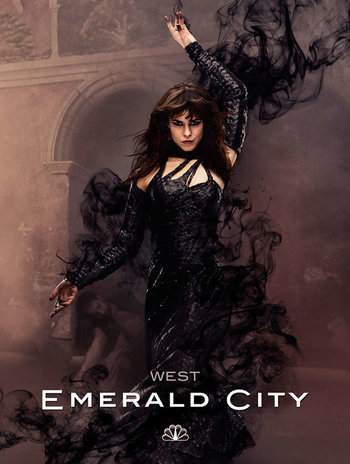 "That girl looks like trouble, and where I come from, trouble pays.
Portrayed By: Ana Ularu

Mistress of the Western Fields, Vessel of Truth and Solace.

The Witch of the East 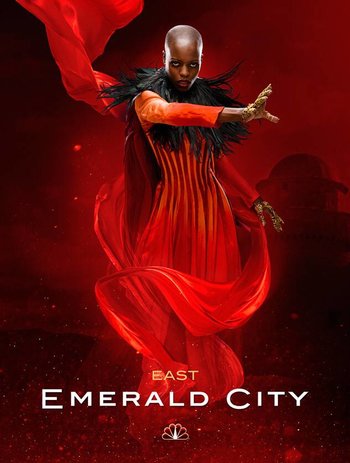 "In Oz, nothing good ever comes from the sky. So when something does, we try to send it back in pieces."

Mistress of the Eastern Woods, Most Merciful and Stern.

The allegedly deceased mother of all the witches of Oz.

A mysterious girl who finds Dorothy and Lucas in the woods, and refuses to leave Lucas's side. Sylvie soon reveals herself to be a witch.

A witch who lives in solitude with her foster child, Tip.

A destructive force that nearly laid waste to Oz before being sealed away by the Wizard and his army of stone giants. Every time it comes, it takes a different form. As the series starts, there are signs that foretell of its return.