Due to the nature of this character, expect heavy spoilers abound.

Note: Spoilers for Season 1 are unmarked. You Have Been Warned. 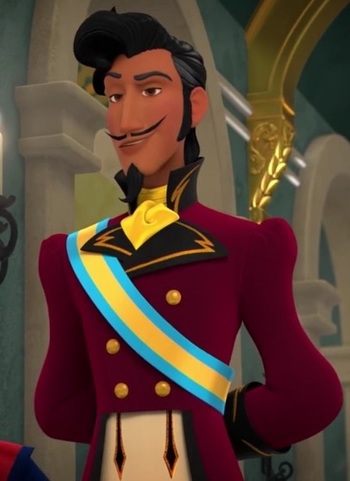 "This is true."
Click here for his post-transformation look 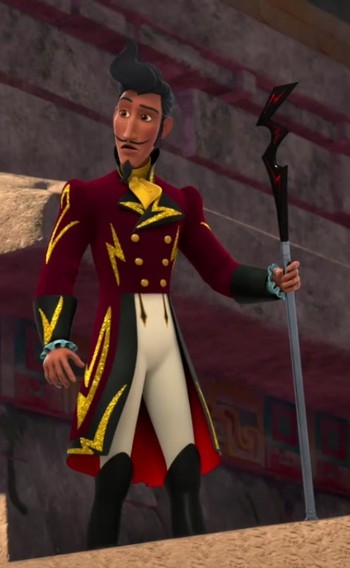 Voiced by: Christian Lanz (adult) ; Anthony Alvia ("Island Of Youth") (child), Ian Imigo ("Dia De Los Madres") (child); Desmond Gerber (baby)
Voiced in Latin American Spanish by: José Gilberto Vilchis
Voiced in Japanese by: Naoki Oikawa
Appearances: Sofia the First | Elena of Avalor
"And it will be clear to everyone who is the real power behind the throne."

The Chancellor of Avalor and Elena & Isabel's older maternal cousin. While he can be egotistical and pushy at times, he is committed to doing what he thinks is best for Avalor... even if that means trying to prove Elena is still too young to rule.