Note: Spoilers for Season 1 are unmarked. You Have Been Warned! 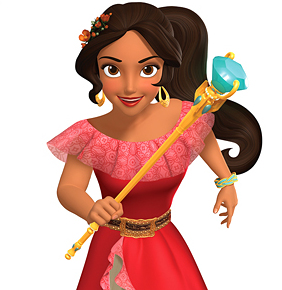 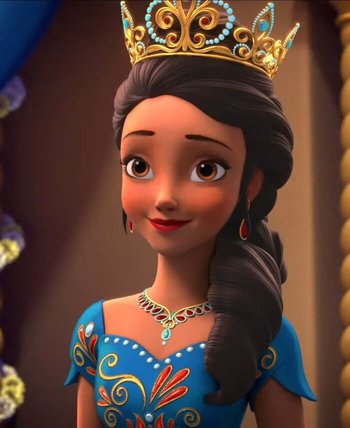 The recently appointed Crown Princess of Avalor. After spending 41 years locked in the Amulet of Avalor and defeating the Evil Sorceress Shuriki, Elena will have to learn how to properly rule her kingdom.

A magical scepter, forged by the ancient Maruvians and passed down from monarch to monarch in Avalor's royal family.