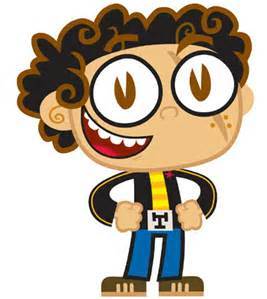 Manny in his normal attire. 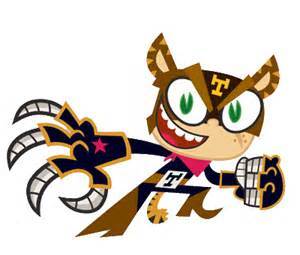 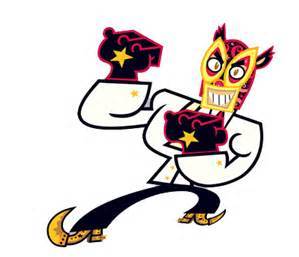 Manny's father and Puma Loco's son. He wishes for Manny to be a hero like him. 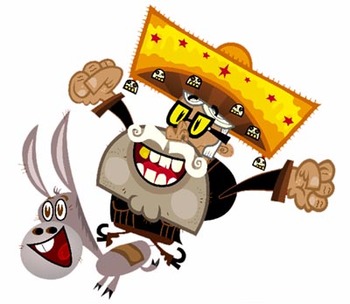 Manny's grandfather and White Pantera's father. He wishes Manny to be a supervillain like him. 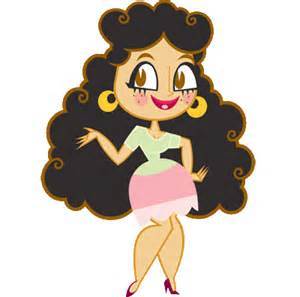 Señor Chapi and Little Mule
The Rivera family's pets. Señor Chapi is a parrot who can only say "Viva pantalones!", while Little Mule is mule.
Past Riveras
These are the Rivera men that had come before the main cast, in order: The first El Tigre, the oldest know member of the Rivera bloodline, and much like is successor he never decided whether to be a hero or villain. Dark Leopard, The first Rivera supervillain. Golden Leon, the First Rivera Hero. Mighty Cheetar, The Second Villain and Puma Loco's role model. Justice Jaguar, The Second Hero and Puma Loco's Father. They all reside in the land of the dead where they fight amongst themselves. 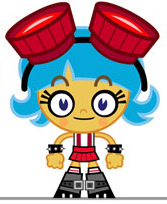 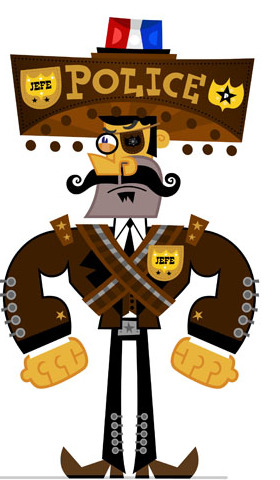 Frida's father. He is the Spanish chief of police for the Miracle City police department. 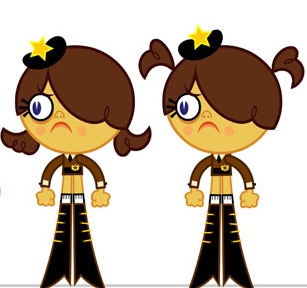 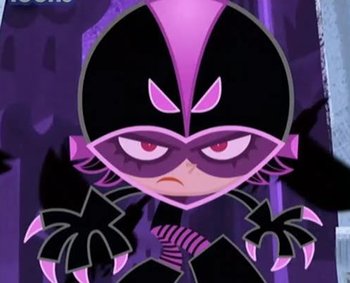 Zoe Aves is a classmate of Manny and Frida who, unknown to everybody else, is the Super Villain Black Cuervo. 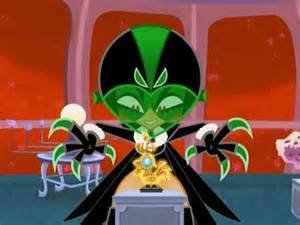 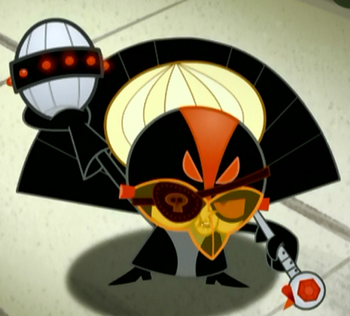 Sartana of The Dead 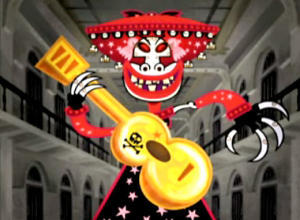 The most dangerous, most devious, and most feared super villain in all of Miracle City. 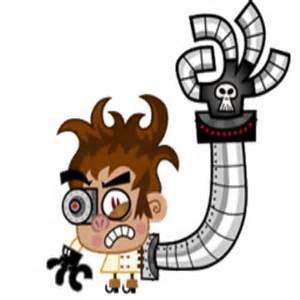 An evil 10-year-old mad scientist. Is often seen with his father Dr. Chipotle Sr., as well as a monster made of guacamole that acts as muscle. 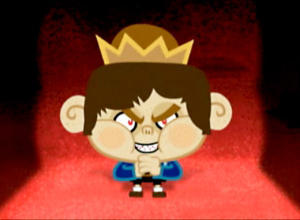 A classmate of Manny and Frida's who has a love for cowboys and hatred for Manny. 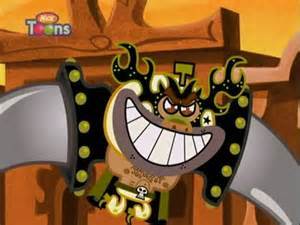 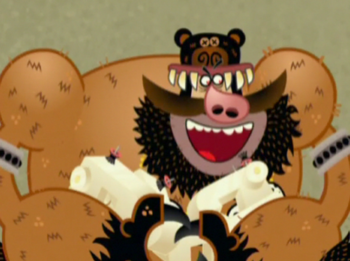 A large, Italian, bear-themed villains who spends most of his time causing havoc in Miracle City.

A zombie in military uniform who leads the zombies of Calavera. Has a son named Che Chapuza. 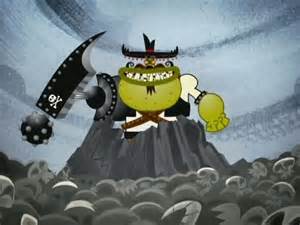 Voiced by: Danny Trejo in "Yellow Pantera", John DiMaggio in all other appearances

White Pantera's greatest enemy and the most powerful and dangerous supervillain. 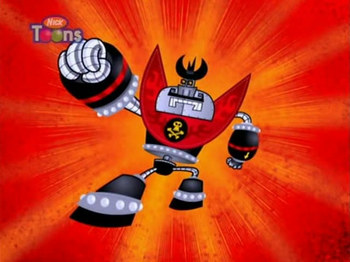 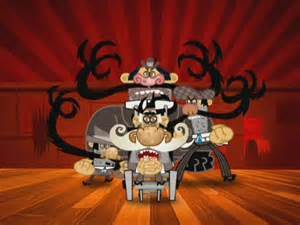 A crime family that can use their moving mustaches in their crimes.

Django of The Dead 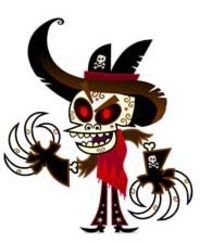 The grandson of Sartana. 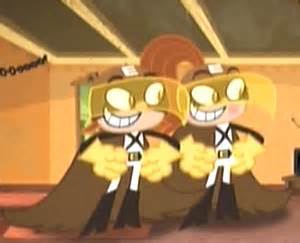 Voiced by: Candi Milo (both)

Teen, twin supervillains who have a golden eagle-themed costume. 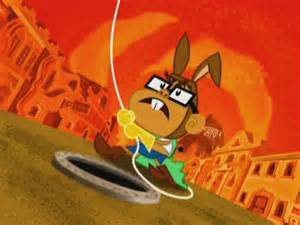 Manny's biggest fan who pretends to be a superhero named the Albino Burrito.

The vice-principal of Manny and Frida's school.

A living mustache originally created by Dr. Chipotle Jr. to defeat El Tigre. However, he befriended Manny instead and would often go to Manny whenever he needed help.