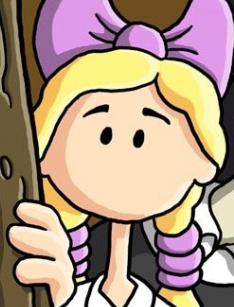 "Um..."
Voiced (Sometimes) by: Sinikka Compart (German), Lucia Cifarelli (English)
The main protagonist of the game, Lilli is a sweet, helpful little girl who doesn't talk much. At the start of the story, she's trapped under the domineering thumb of Mother Superior Ignatz and inexplicably hated by almost everyone at the convent for constantly following the rules. The only person who seems to show any genuine love for Lilli is Edna, and when she ends up stuck in a dangerous situation, Lili must face a new challenge and learn to stand up for herself. But its easier said than done, especially since not everything about Lilli as as it seems... 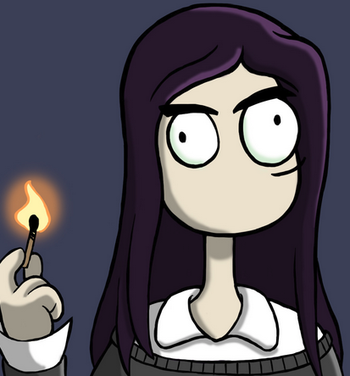 "A psychological examination? Oh Lilli... I'm sure this is all about me."

An escaped patient from a mental asylum currently taking refuge in Ignatz' convent. Edna is Lilli's best friend, providing a constant cheery attitude about their situation and keeping spirits up with a macabre sense of humor. But when Edna's old enemy, Doctor Marcel, returns one day to shatter their peaceful life, her life starts to spiral into madness once more... 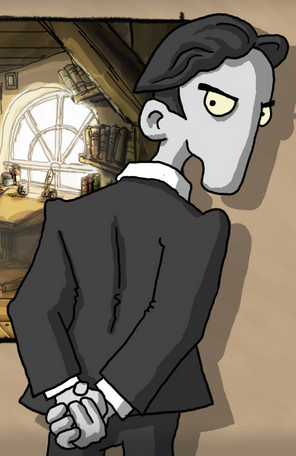 "Why must I be so damn compassionate?"
A mysterious young man who suddenly appeared one day in the convent, often seen sneaking in and out of strange places and watching the students from a distance. As it turns out, he's actually an agent sent to spy on the Mother Superior in order to prove that she's been mistreating her charges. But when Doctor Marcel gets involved with the situation, Gerret becomes Lilli's sole ally in her mission to help Edna and stop the Doctor's plans.

A rebellious and rather arrogant boy who constantly belittles Lilli for how strictly she follows the convent's rules.

A diligent and ambitious girl, she is the top student at the convent school. 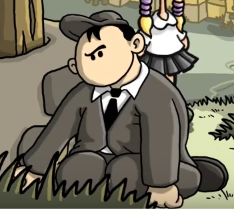 A boy who thinks of himself as extremely tough, even though his actual behaviour doesn't quite line up with his self-image. 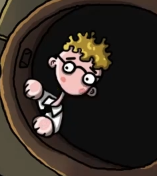 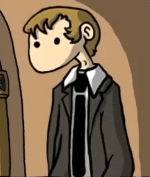 A friendly boy and one of the few people at the convent school who aren't constantly picking on Lilli. 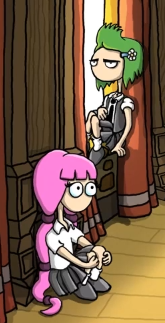 "Shibuya Power!" - "Shibuya Power!"
Two anime and manga fangirls who usually hang around in the dormitory while randomly shouting out catchphrases from their favourite series. Shy is generally the friendlier of the two, while Suka is more aggressive and arrogant.

An archeology enthusiast who's hell-bent on uncovering the Great Church Conspiracy. 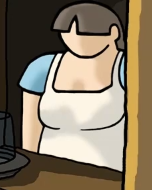 The resident lunch lady. She has anger issues that she largely takes out on her canning jars.

A weird old guy who's hanging out in the storage room.

Tropes applying to the Old Man: 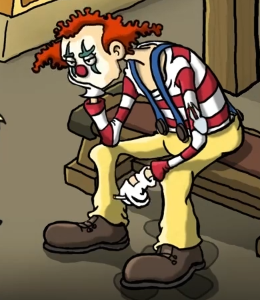 A clown who was hired by Mother Superior to lift the mood at the convent. He's pretty depressed.

Tropes applying to the clown: 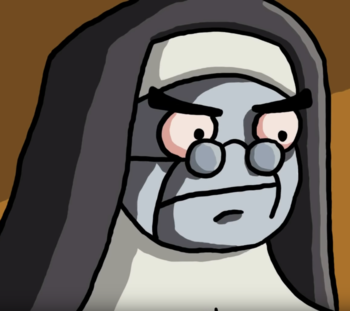 "I'm very disappointed in you, Lilli. Can you ever do anything right?"
Voiced by: Valerie Dolye (English)
The strict, child-hating Mother Superior in charge of the convent Lilli lives in. 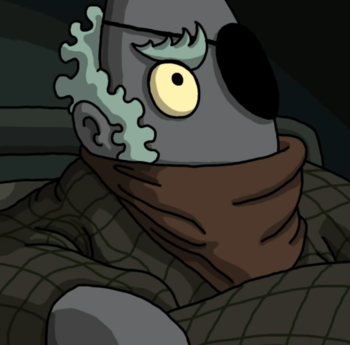 "Are you sure that's what you want to do?"
Voiced by: Thomas Fitschen (German), Colin Solman (English)
A psychologist, called to the convent to demonstrate his new method of character correction. He and Edna have bad blood between them. 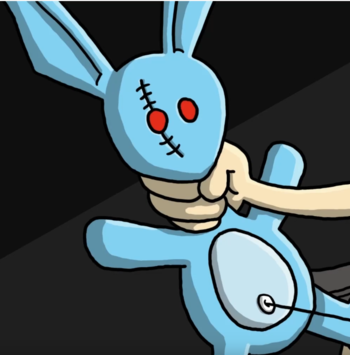 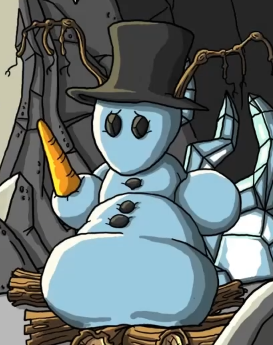 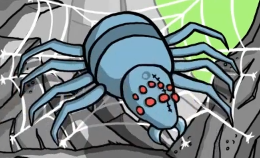 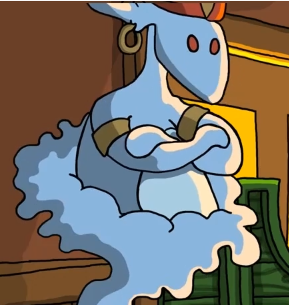 "[..]I don't nee-nee-need th-this alcoholic *sneezes* devil's stu-stuff."
A genie who lives in a bottle of alcoholic medicine. He enforces the "You must not touch alcohol"-block. 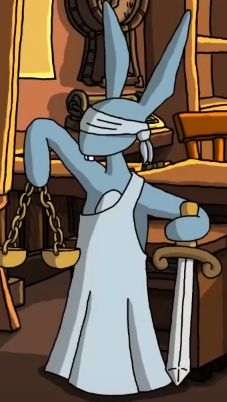 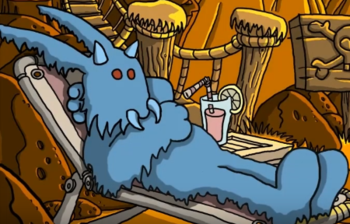 "I'm always on guard. And you should be too."
A creature from indian mythology that is blocking the entrance to a mine. It enforces the "You must not hang around dangerous places"-rule. 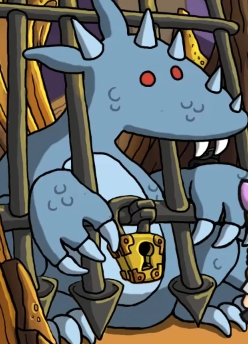 "Well, you're very brave to get so close to me. Can't you see my teeth, my spikes and my sharp claws? Didn't anyone ever tell you to stay away from sharp objects?"
A big dragon sitting behind an iron gate. It enforces the "You must not use sharp objects"-rule. 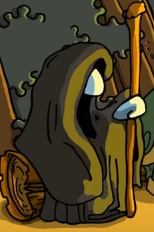 Click here to see him with his hood down 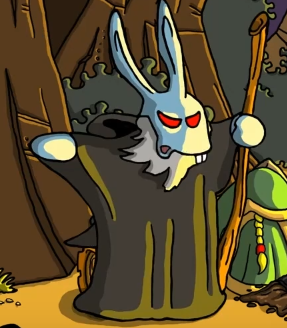 A withdrawn traveller who keeps stalling the war with the goblins. In reality, he's the block who enforces the "You must not lose control"-rule.