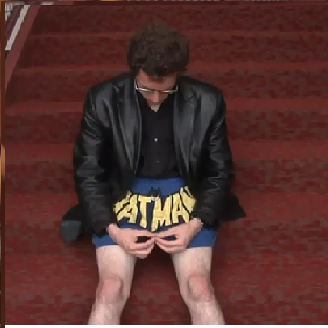 "I've never written anything like this before. I didn't want to be a screenwriter, I wanted to be a playwright!"

The main character and creator of the vlogs. 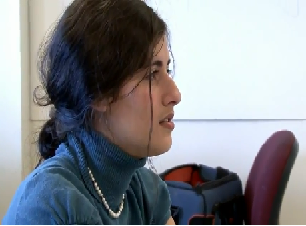 "[I'm going on camera] because you need me to. I mean, Tom, you're... pretty hopeless. You're really hopeless, actually. You're like a lost little puppy, and whenever someone tries to help you out, you crap on the rug and bite their baby. But, see, that's where I can come in. I can be there with the rabies shots, and the carpet cleaner... and your incompetence means that I can actually make a difference here."

The producer, eventually promoted to character. 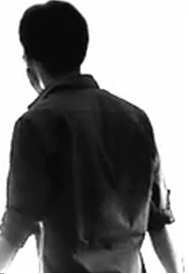 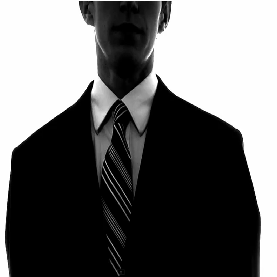 "You have angered us, Mr. Pike, for the last time! Your next video will be a work of genius or we will SHUT YOU DOWN. DO YOU UNDERSTAND? End transmission."

The TV Tropes Wiki admin that Tom contacts about his vlogs. And the administrator of The Other Wiki, who contacts Mark about [citation needed]. Or so it seemed, until the season 2 final where they are shown to be an infinite number of iterations of Administrator Prime. 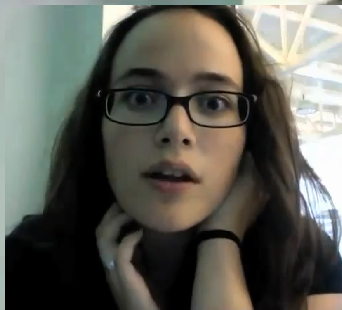 "CAN YOU BELIEVE IT? I can't believe Tom is still making his stupid little show with that... fat boy and that ugly chick!"

Zack's brother. Dave mans the boom mic behind the camera and never speaks. He thought Gaelyn's message for Zack was for him, and may have a crush on her.

One of the interviewees for the female role, and had a brief relationship with Tom.

The star of a rival series, [citation needed], sponsored by The Other Wiki. Has charisma in spades and quickly starts overshadowing Echo Chamber's popularity.

"Well, I am pretty cool. The internet doesn't lie." 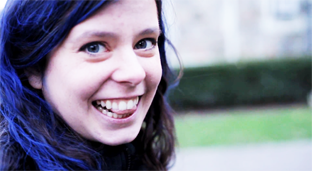 "Nobody really pays attention to me."

The camerawoman for [citation needed]. She has a crush on Zack, but he doesn't get it.

Director of Transmedia for The Other Wiki and Zack and Dave's dad.

Zack and Dave's uncle, whom they take after more than their own father. Appeared in Terrible Interviewees Montage. 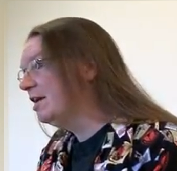 Also appeared in Terrible Interviewees Montage. She may or may not have been there for the therapy session Tom hijacked.

Another terrible interviewee. He might be a serial killer. Or a civil engineer. Or a therapist. We're not sure.

An associate producer hired by Mr. Administrator to whip Tom and Dana into shape when their bickering affects the show. Snide and ill-tempered, he insults Tom and Dana's work, even though the episode they make while he's in charge is much worse than anything they did before he took over. Appears in Tyrant Takes the Helm. Played by Stefan Dezil. Oh, and he's a Walking Spoiler with Hidden Depths, so don't read the spoilers below unless you've seen The Stinger for his episode.