This character sheet is for the long-running Medical Drama ER. 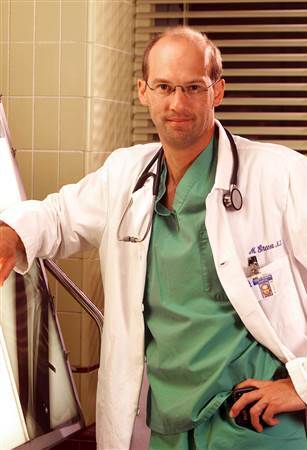 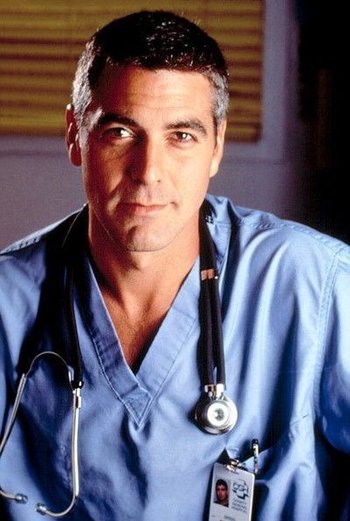 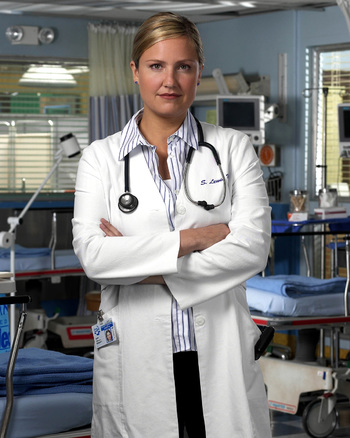 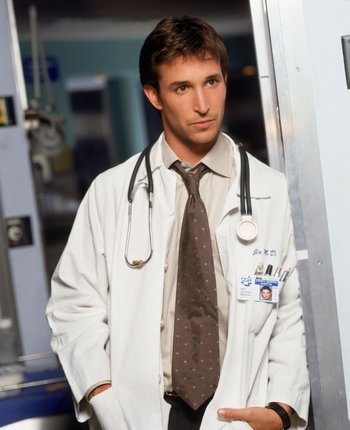 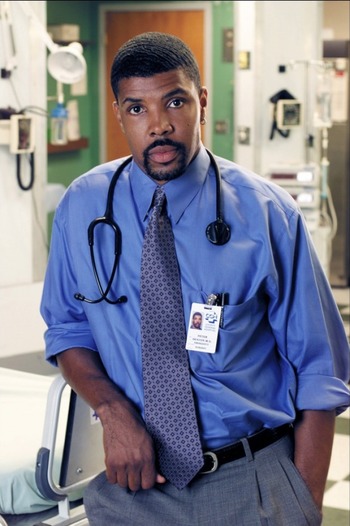 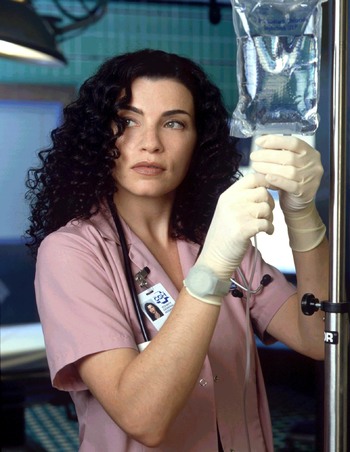 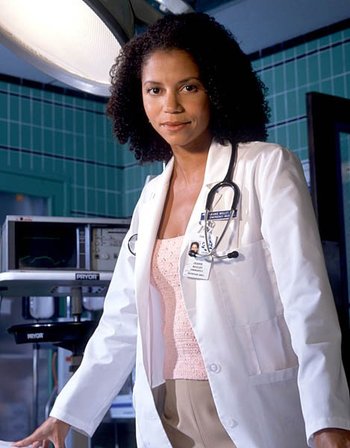 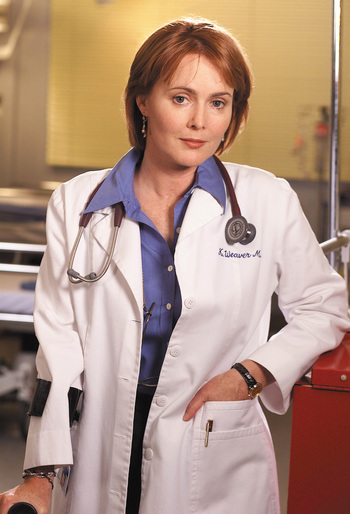 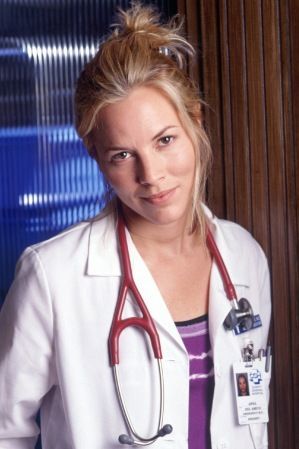 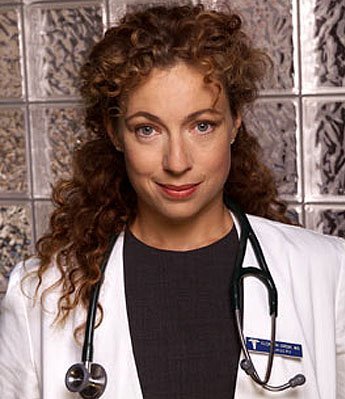 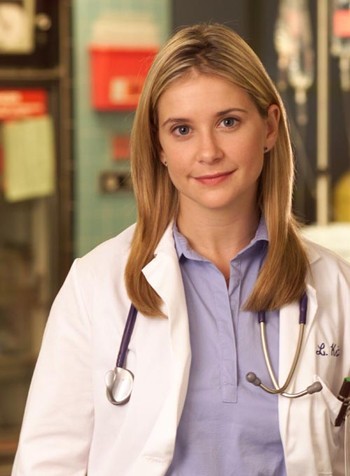 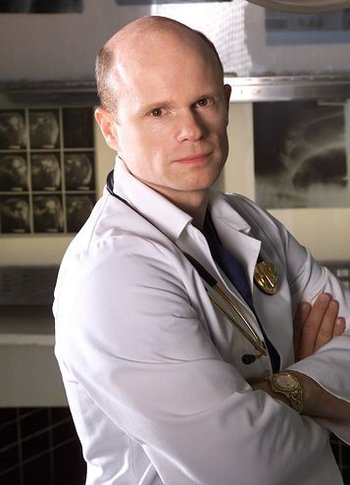 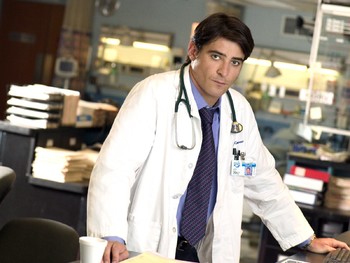 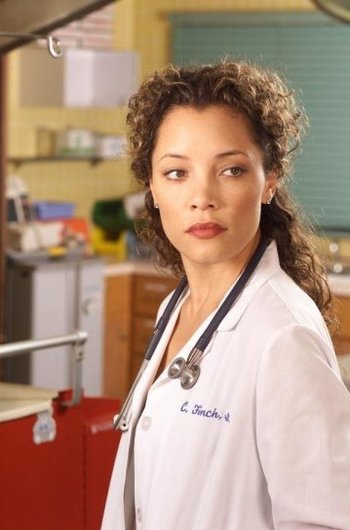 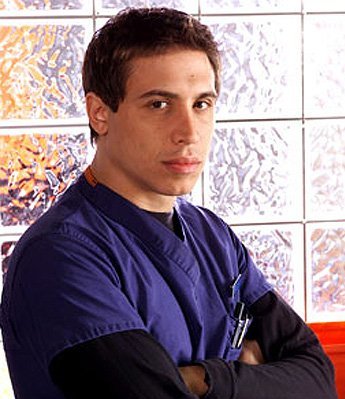 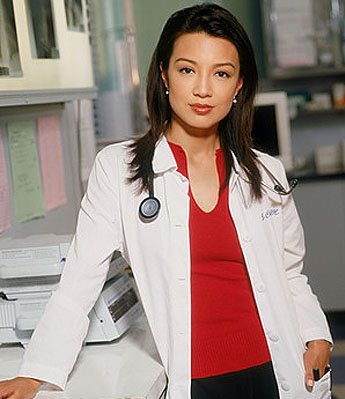 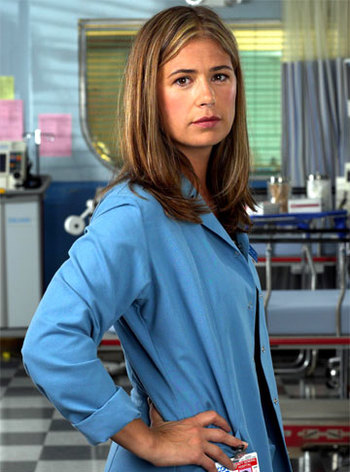 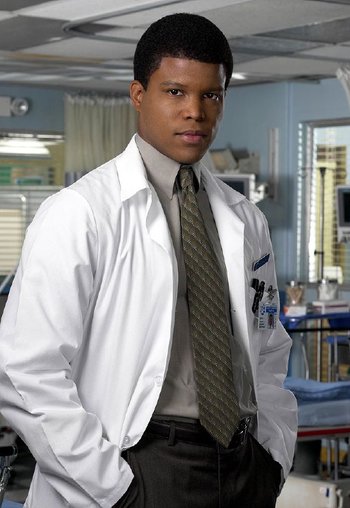 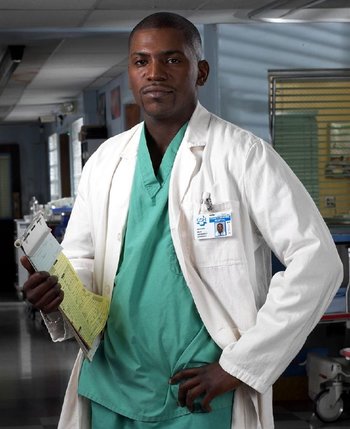 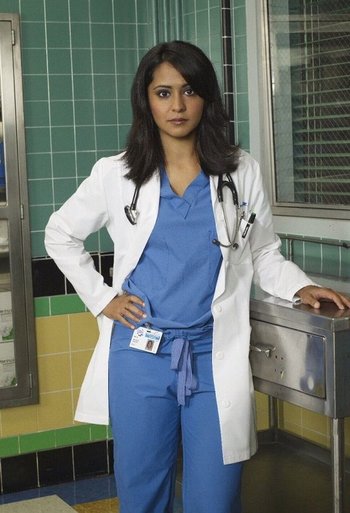 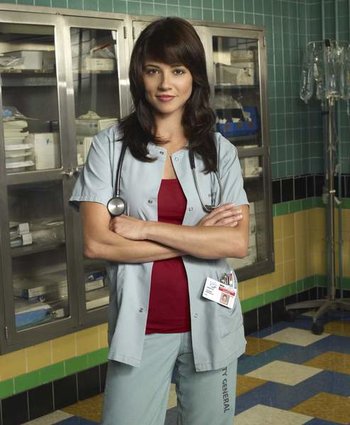 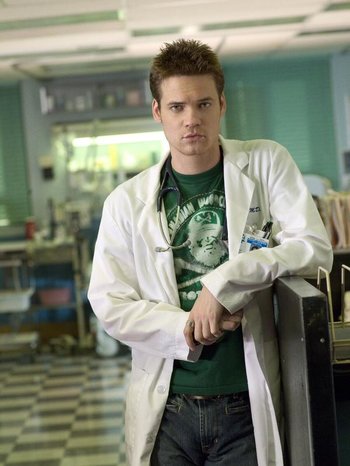 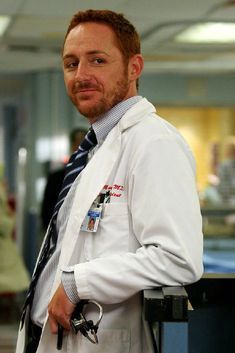 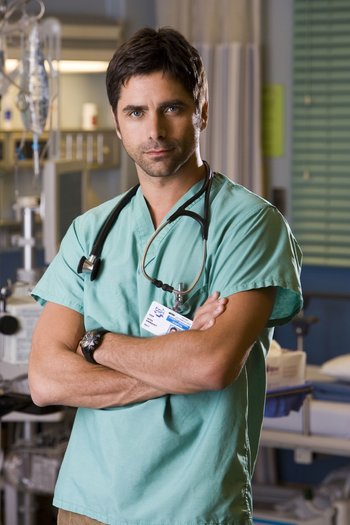 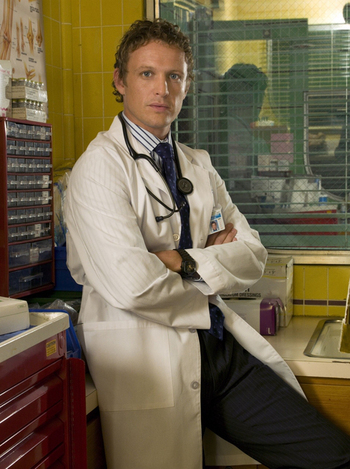 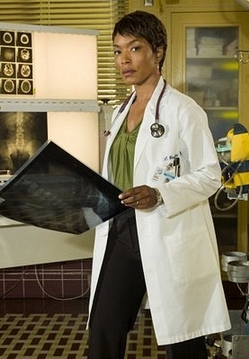 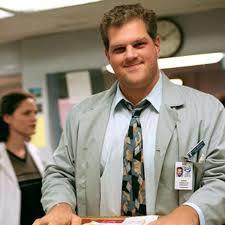 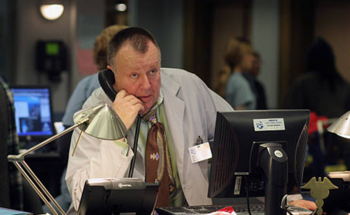