Character sheets for the various wrestlers/managers/General Managers of ECW.

open/close all folders
Debuted in 1992 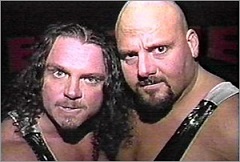 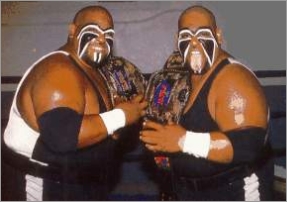 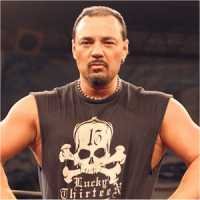 See this page for more regards the Dudleys. 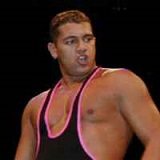 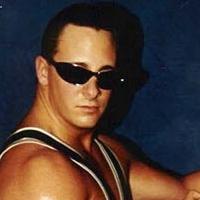 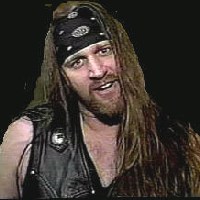 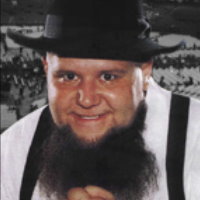 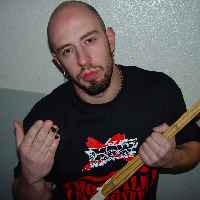 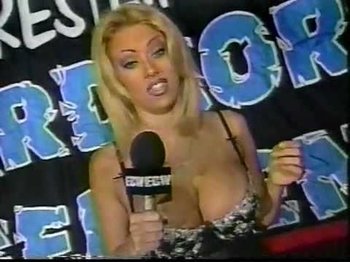 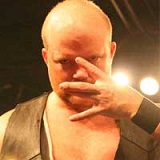 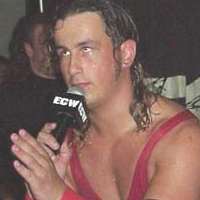 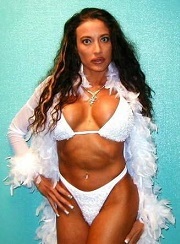 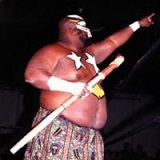 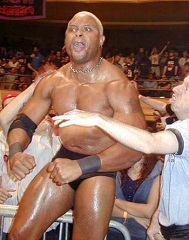