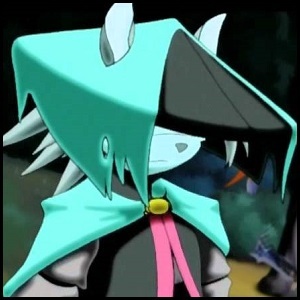 The main character. One day, he wakes up in a meadow, remembering nothing but his name. He's approached by the Blade of Ahrah and begins to fight the monsters in his way on his Quest for Identity. 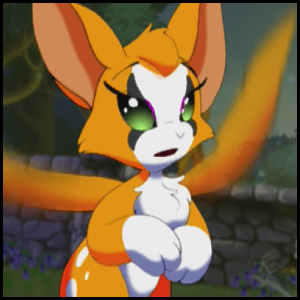 A Nimbat whose clan used to guard the Blade of Ahrah. When Ahrah awakens, Fidget reluctantly joins Dust's Quest for Identity in hopes of eventually getting the sword back. 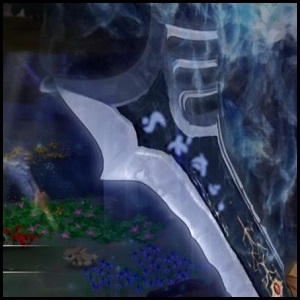 An ancient talking sword which used to be guarded by Fidget's clan. It awakens to help Dust on his quest. 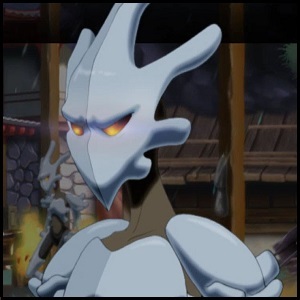 A rogue Moonblood warrior who unleashes hordes of monsters that keep attacking the village of Aurora. 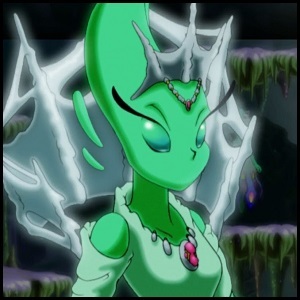 A powerful spiritual being who has stopped the waters beneath Mudpot from flowing. 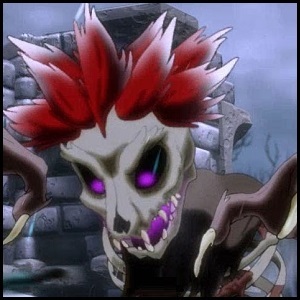 A wrathful ghost who haunts the mansions in the Sorrowing Meadow. 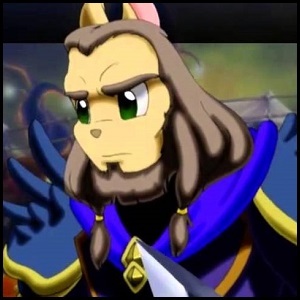 The leader of the campaign against the Moonbloods.

The Villagers of Aurora 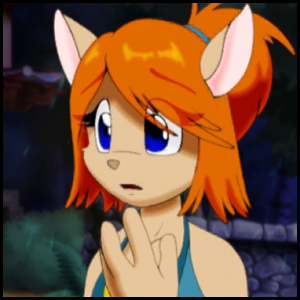 A soft-spoken young woman who strongly distrusts Dust when he first visits Aurora. 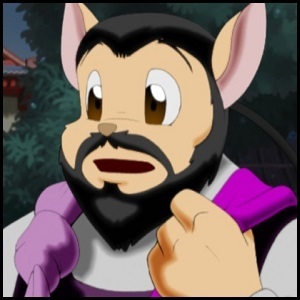 The mayor of Aurora. 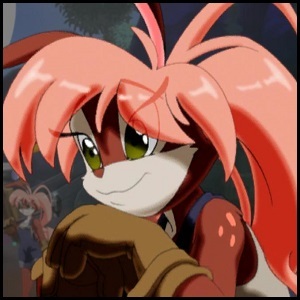 A blacksmith who lives at the top of Archers' Pass just outside Aurora.

The Villagers of Mudpot 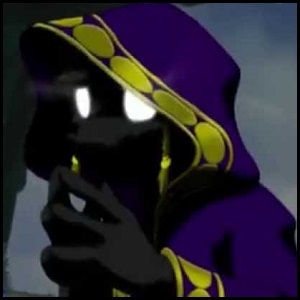 The shopkeeper who supplies Dust with items everywhere in Falana. 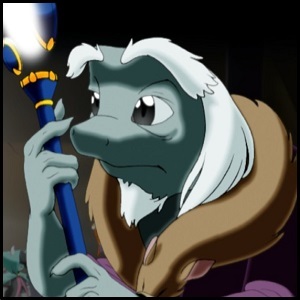 The leader of the Moonbloods.