Dates refer to the year(s) that each person was a member of The Dungeon of Doom and not necessarily to that person's entire time in WCW. 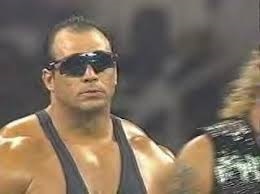 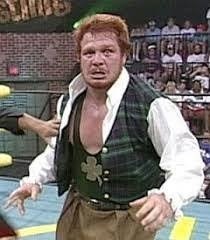