Characters from the movie Drive.

open/close all folders
The Driver 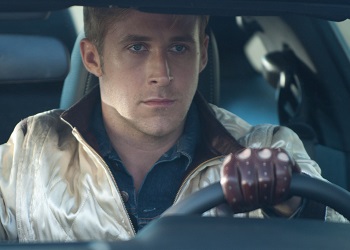 "You know the story about the scorpion and the frog?"
Played By: Ryan Gosling
"If I drive for you, you get your money. You tell me where we start, where we're going, where we're going afterwards. I give you five minutes when we get there. Anything happens in that five minutes and I'm yours. No matter what. Anything a minute on either side of that and you're on your own. I don't sit in while you're running it down. I don't carry a gun. I drive."

A mechanic and part-time stunt driver who moonlights as a getaway driver with a set of very specific rules. Quiet, reclusive and emotionally isolated, he slowly builds a tentative friendship with his new neighbor Irene. 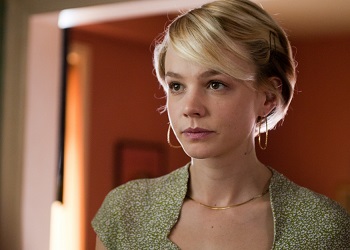 Played By: Carey Mulligan
Irene: Sorry about the noise.
Driver: I was gonna call the cops.
Irene: I wish you would.

A single mother who moves in next door to the Driver. She forms a friendship with him while waiting for her husband to be released from prison. 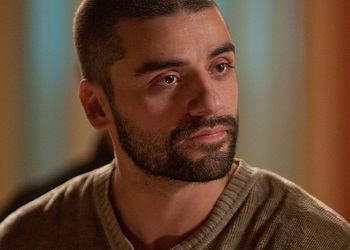 "You know, we're here celebrating but it's a shameful thing... what I did. And I have a lot of making up to do to everyone."
Played By: Oscar Isaac

Irene's husband who is released from prison after a stint for an unspecified crime (implied to be armed robbery). He still owes protection money to an Albanian gangster from his time in prison.

Irene's shy young son who bonds with the Driver. 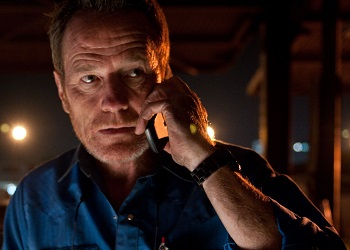 "What happened to all the ashtrays in this town?"
Played By: Bryan Cranston
Nino: How you doing, Shannon? How's the fucking leg?
Shannon: I paid my debt.

The Driver's limping, chain-smoking boss who arranges his stunt work and getaway jobs. He was previously indebted to Jewish mobster Nino Paolozzi, and stil has a business friendship with Bernie Rose. 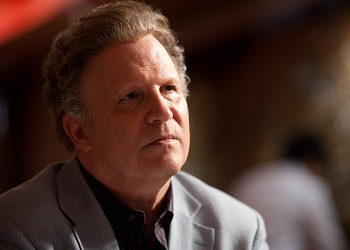 "My partner is a belligerent asshole with his back up against a wall, and now, so am I."
Played By: Albert Brooks
Driver: My hands are a little dirty.
Bernie: So are mine.

An affable Jewish mobster, ex-movie producer and Nino Paolozzi's partner. He has a fragile business friendship with Shannon, whom he tolerates out of mild sympathy. 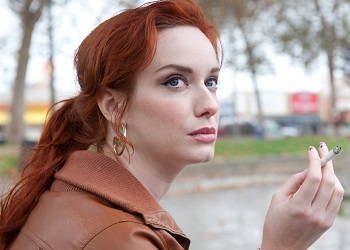 Played By: Christina Hendricks
Standard: I can't do this thing alone.
Cook: You got Blanche. 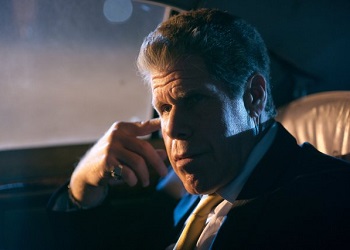 "I pay three-hundred for something, I want everybody to fucking see it!"
Played By: Ron Perlman

A Jewish mobster and Bernie Rose's partner in crime. More aggressive than Bernie, he was responsible for breaking Shannon's pelvis and giving him a limp.

An Albanian gangster to whom Standard owes money.