The inhabitants of the Dream Woods who are in charge of the tournament.
Leao 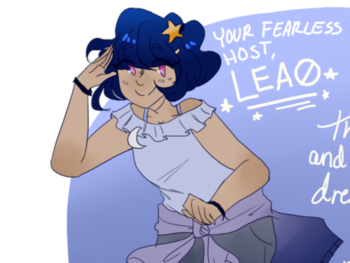 Leao is the Goddess of the Dream Woods, creating the inhabitants and the area for them to play in. She is a lonely being, although she has her brother and her various "friends". She wants more. 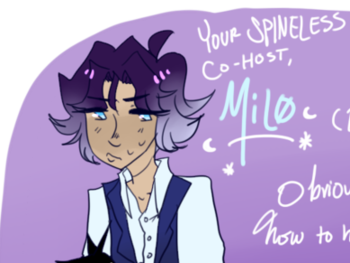 Milo is Leao's younger brother, he helps her take care of her woods (as she doesn't seem to be able to take care of it herself). His main job is to ensure the Cons' comfort and health and to be Leao's voice of reason, as she can be reckless.
Astrea 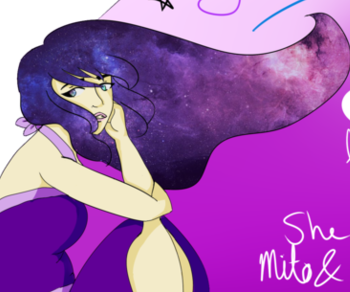 A goddess who abandoned Earth long ago after witnessing the brutal nature of mankind. She's stayed safe in the Dream Woods since she left, but she's waiting for the day to return to her home on Earth, bringing the planet into a new, peaceful age.

The competitors participating in the tournament.
Alfred 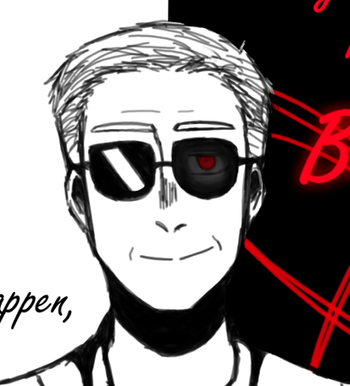 You're going to have a very bad time.
Created by Karn-sama

A polite assassin for hire. 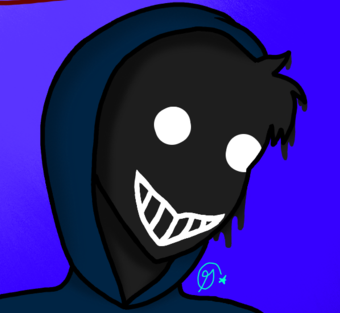 Kids are cruel. And I'm very in touch with my inner child!
Created by UnknownNemesis98

An Eldritch Abomination serial killer trapped in the body of a human boy. 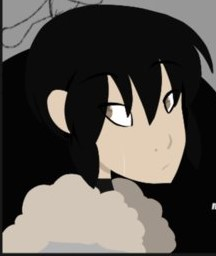 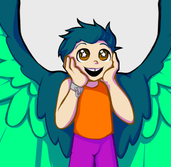 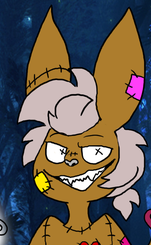 A living doll comprised of multiple rags and stitched together fabrics. 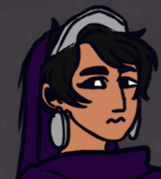 The princess of the Aster Empire and heiress to the throne, who has been joined by her valet. 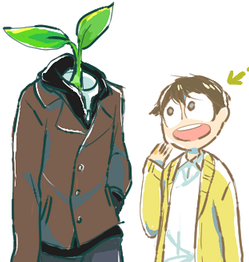 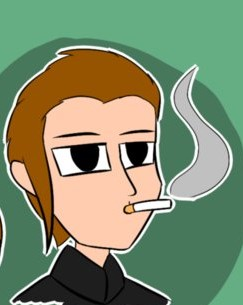 A sergeant and combat medic of the Vultar Empire. 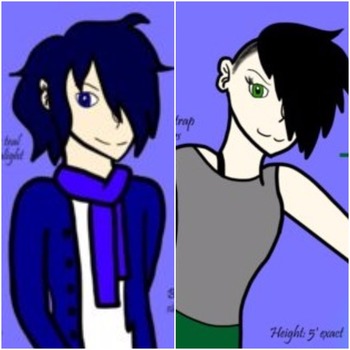 A pair of ghosts stuck in limbo, free to walk the earth but unable to interact with the living. 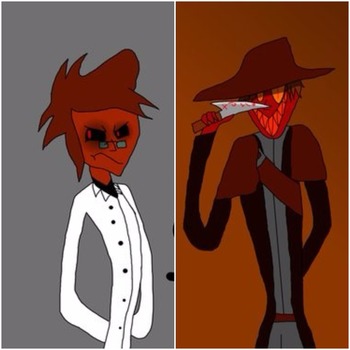 A duo of Pain Demons from Hell. 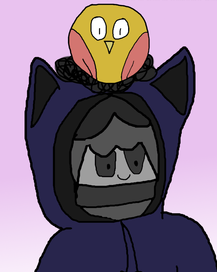 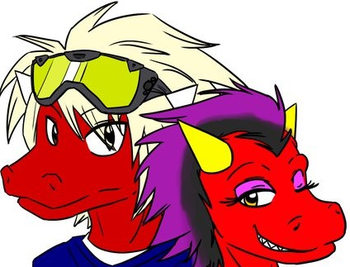 A pair of humanoid dinosaur siblings. 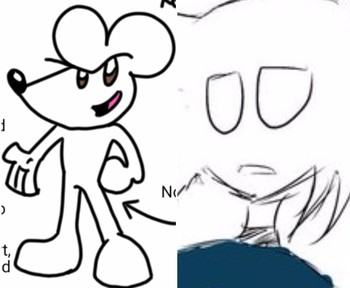 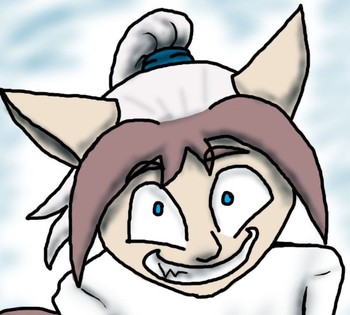 An insane humanoid cat in a straitjacket. 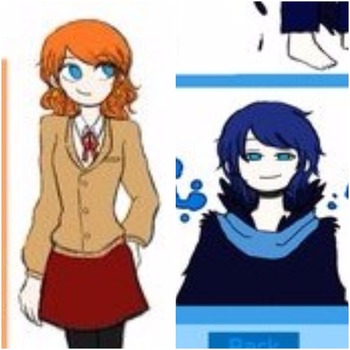