The page describing the characters of Dragon's Crown. As per the wiki's spoiler policy, trope names are not behind spoiler tags. Be wary of spoilers. 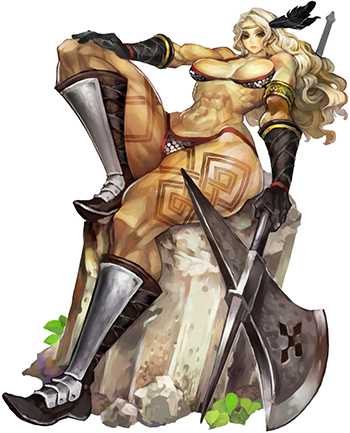 The Berserker of the characters. She has low defenses but hits fast and hard.

In her Famitsu chibi manga series, she's depicted as being obsessed with boobs and butts. 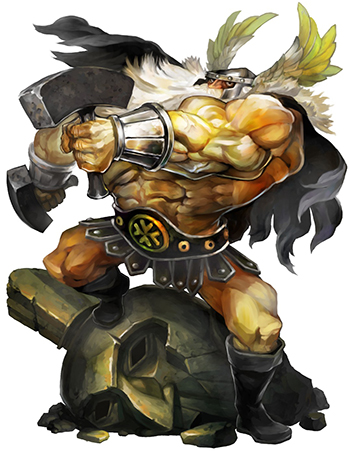 The strongest physical fighter among the player characters. What he lacks in finesse he makes up for in muscle. 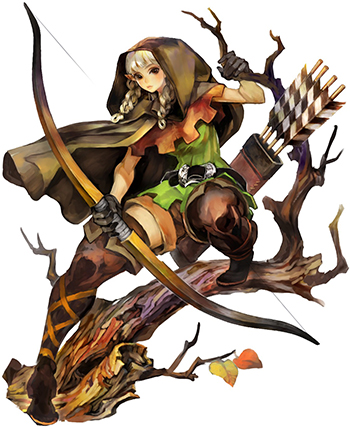 The ranger of the group. She specializes in physical ranged attacks and status affliction. 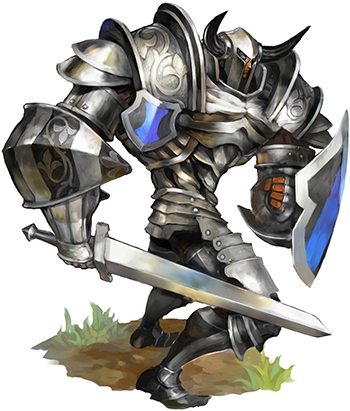 The tank of the cast. He's able to provide the party with defensive support and is pretty good with his sword, though his attack is weaker than the Amazon's or the Dwarf's. 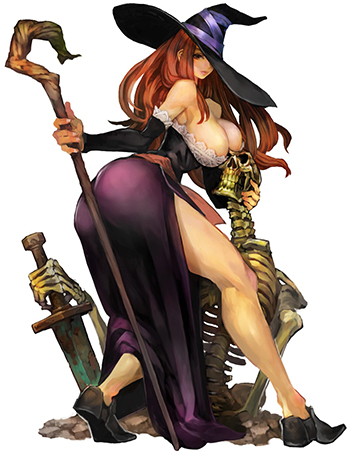 The enchantress and support mage of the player characters. Her offensive spells aren't as powerful as the Wizard's, but she has the most support spells, the ability to summon skeletons, and plenty of curses to debilitate enemies. 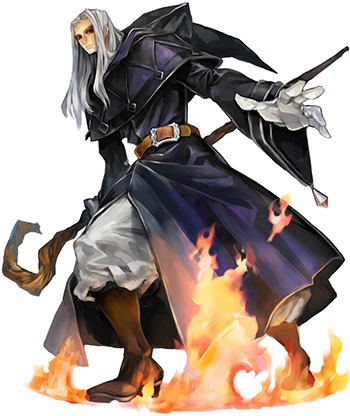 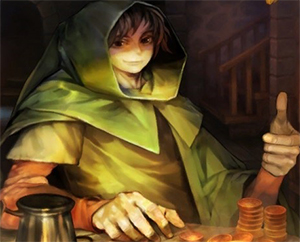 A young thief who accompanies the party. While he initially hoped to make some easy coin and run, he backed off for a beneficial partnership: he handles the treasure chests while the party handles the attacking hordes. 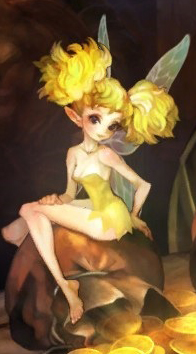 A fairy initially found locked in a bird cage in the Ancient Temple Ruins. She disappears after being freed, but shows back up in town looking for Lucain.

Tropes applying to multiple characters in this category: 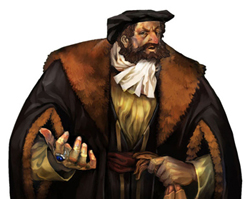 With the absence of the King, Gustaf is left in charge of Hydeland, and hopes to broker peace between Hydeland and the enemy state of Bolga. 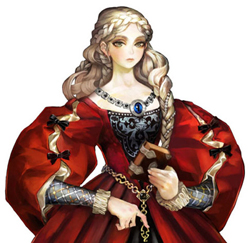 Beautiful but silent, Vivian spends most of the time standing around looking pretty... 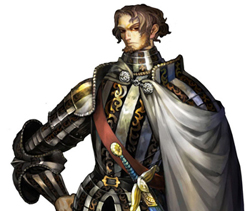 Ostensibly the next in line in succession, sour faced Dean stalks the court, but his eyes are always on the now empty throne...

The leader of Bolga, a militant empire to the north that has long sought to conquer Hydeland, and a relative of Hydeland's king. When the king goes missing, Macniel hopes to use the Succession Crisis to take the throne for himself.
Town NPCs 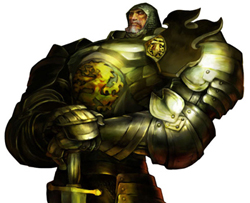 The leader of the Adventurer's Guild, Samuel is in charge of giving quests and providing rewards. 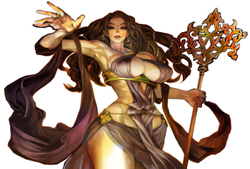 The proprietress of the magic shop, Morgan is every shop related RPG element compiled into one voluptuous package.

A sorcerer you meet later in the game, Lucain instructs you in the use of Rune magic and sells disposable spells as well as runestones.
Quest Encounters 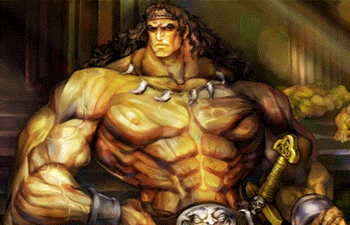 A veteran member of the Adventurer's Guild. 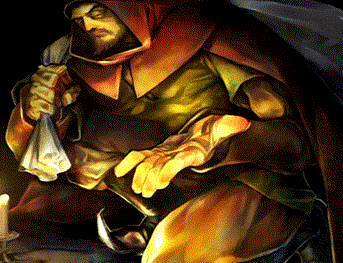 A legendary thief, he is hired to steal the Royal Scepter, the symbol of authority and right to rule Hydeland. 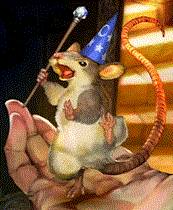 A mouse that's apprenticed to Wallace. He's searching for his missing master when you find him. 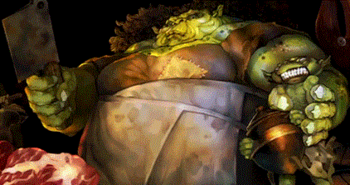 A giant, female, ogre-like cook that prepares the food for the goblin and orc forces at the Bilbaron Subterranean Fortress. 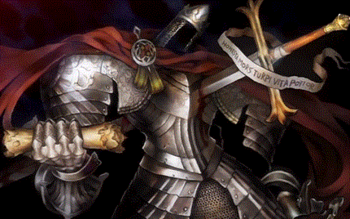 A mysterious ghost that emerges before you in the Castle of the Dead, muttering that he took his life to avoid a sacrifice. He confers to you a scroll before he disappears. Things get worse. Is sadly the King, who performed Heroic Suicide in order to not be sacrificed.

A mermaid encountered in the shallows of the Ghost Ship Cove, who's hiding from the Kraken. 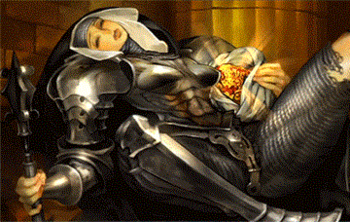 A wounded warrior that was tasked to purify the Forbidden Sanctuary of evil. 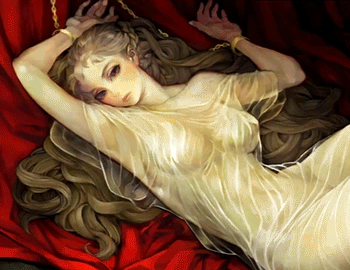 A female spirit that was captured by the mages in the Magician's Tower. 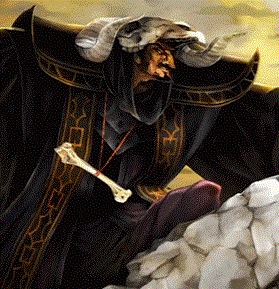 An off-putting and strange man encountered in the Lost Woods. He was an acquaintance of Lucain's, but they had a falling out. 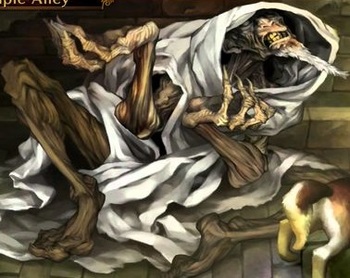 A wizard and colleague of Lucain's, who seems to have disappeared from his Underground Labyrinth.