This page lists villains that originated in Dragon Ball Heroes or immigrated from the cancelled Dragon Ball Online.

Note: Due to the different interpretations of characters shared with Xenoverse, we are dividing the tropes between the characters of Mira, Towa, Demigra and Fu. 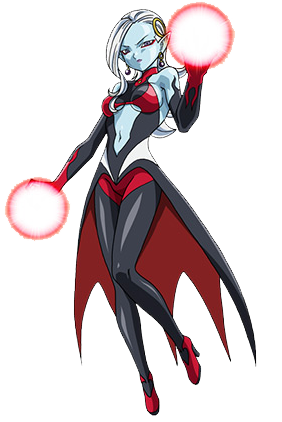 Darkness Towa, one of her many designs
The sister of Dabura, and a loyal member of the Dark Empire. She debuted as the Big Bad of Dragon Ball Online alongside Mira.

Besides tropes featured in Xenoverse, this incarnation of Towa features examples of: 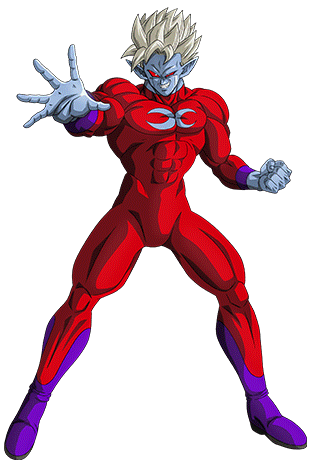 Mira as a Super Mira, one of his many transformations
An artificial demon created by Towa with the genes of many species, including the Saiyans, serving as her right hand. In the manga, he was destroyed by Future Trunks, but a new incarnation was created.

Besides tropes featured in Xenoverse, this incarnation of Mira features examples of: 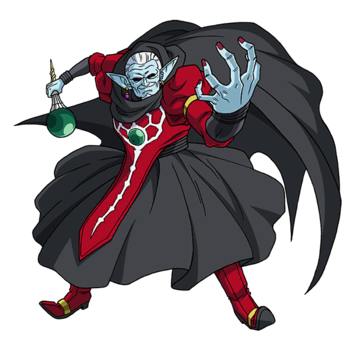 Click here to see him as the Dark King 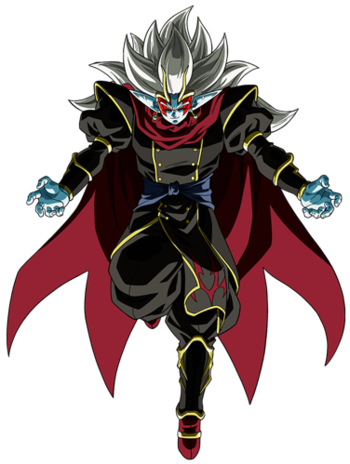 The true leader of the Dark Demon Realm brought back to life by Towa. Possessing great power to bestow to others but unable to transform his own aged and lethargic frame, he seeks out the Dark Dragon Balls to exact his revenge on Chronoa, the Supreme Kai of Time.
Shun Shun and Haru Haru 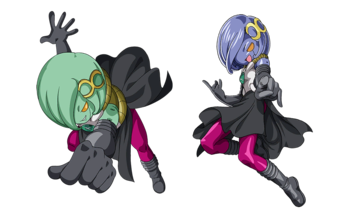 Twin Majin sisters who, despite their size, are dangerous fighters with elemental ki abilities. They don't really get along all that well. 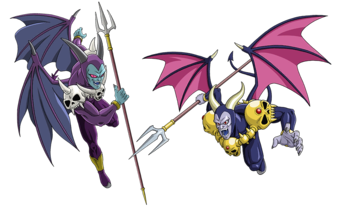 Devilmen from Hell who wear armor made of skulls and wield deadly power. 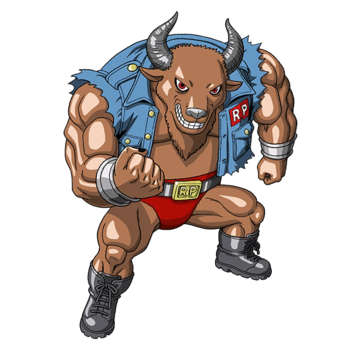 A giant bull man and a leader of the reformed Red Ribbon Army, now known as the Red Pants Army. He wants to restore the Animal-type Earthlings' nation, his way of doing that, however, is aiding the Red Pants Army in taking over the world or helping the Time Breakers in their schemes.
Putine 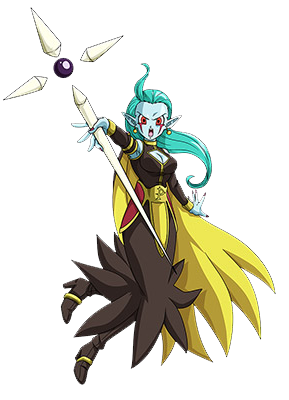 A wizard formerly of the Heavenly Realm, she became Demigra's ally and assisted him in his attack on Chronoa. 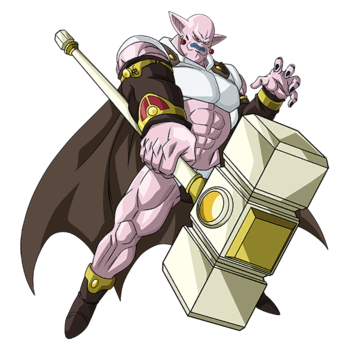 A wizard formerly of the Heavenly Realm, he became Demigra's ally and assisted him in his attack on Chronoa.
Salsa 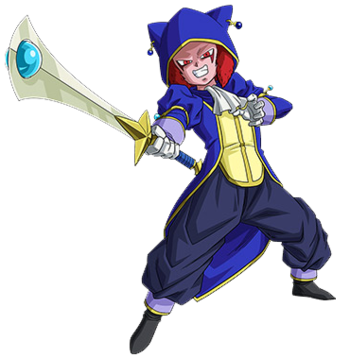 A wizard allied with Mechikabura who was already a Demon God at the time of his introduction. 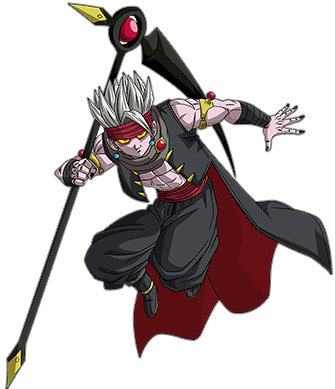 The shinigami of the Dark Demon Realm who serves Mechikabura.

Fin
A Majin created by Towa 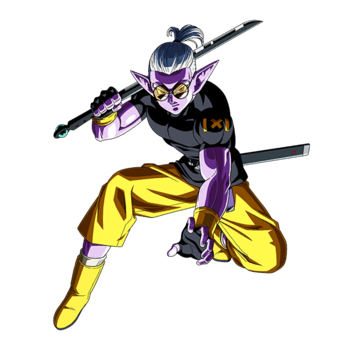 The creator of the Prison Planet, Fu captured many individuals from different time periods for his twisted experiments.

Besides tropes featured in Xenoverse, this incarnation of Fu features examples of: 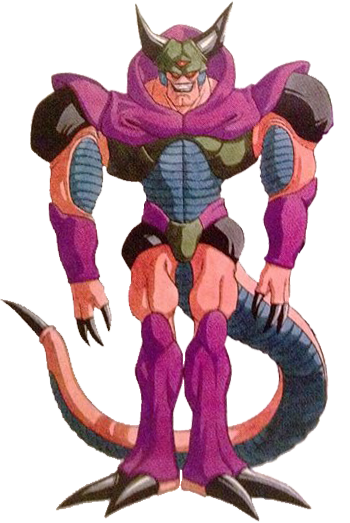 A demonic entity that came to the Earth during the Cell Games and was eventually defeated. He was later part of the Prison Planet experiments by Fu. 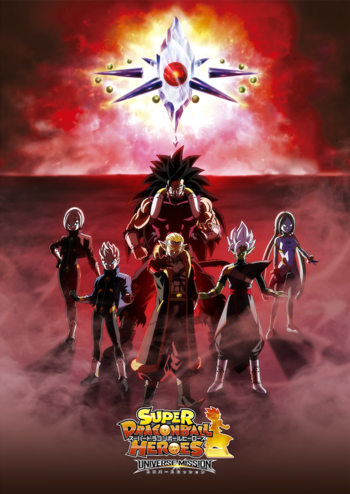 A group of dangerous individuals from different timelines and universes that were captured by Fu in the core area of the Prison Planet, they managed to break free with one objective: to forge a new universe with the Universe Seed. 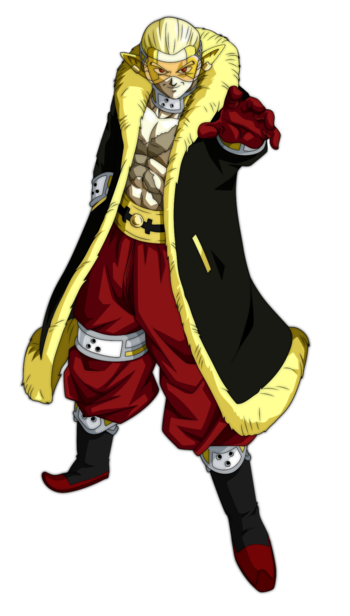 I've read your mind [Goku]. You seek out strong opponents and always hunger for more. I can satisfy your need.
Voiced by: Takehito Koyasu
"Just be patient [Zamasu], until the Omni-King is defeated."

The enigmatic leader of the Core Area Warriors with the power to read the hearts of others. He seeks to use the power of the Universe Seed to overthrow the gods. 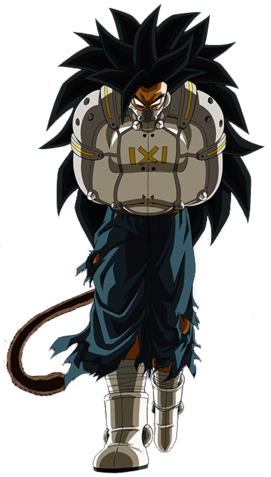 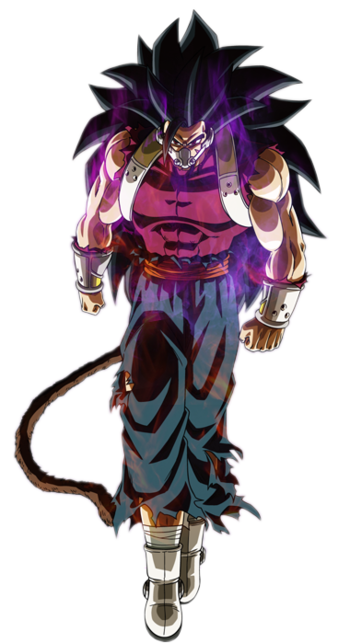 Voiced by: Rikiya Koyama
"I like you guys! Now FIGHT ME!"

A mysterious and powerful Saiyan experimented on by Fu during his Prison Planet experiments. 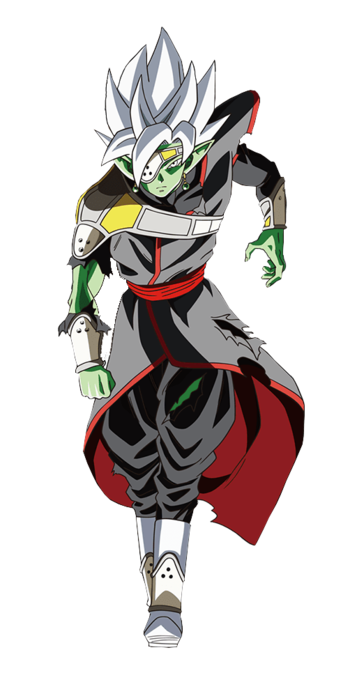 An alternate version of Fused Zamasu, implied to have been rescued by Fu for an experiment. He joins a group of villains for dark purposes. 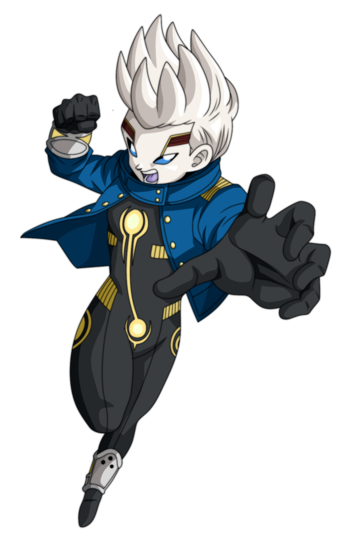 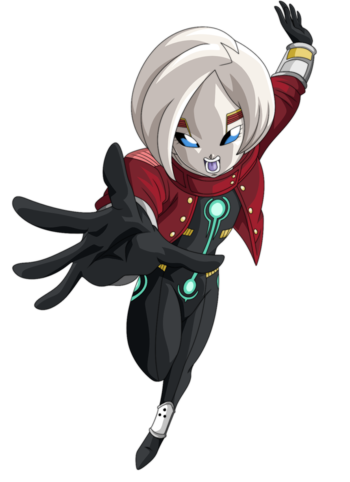 Click here to see Ultimate Kaminoren (with the Universe Seed) 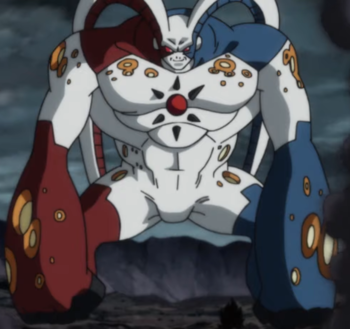 A pair of Neo Machine Mutant twins that started to cause havoc on Universe 6. 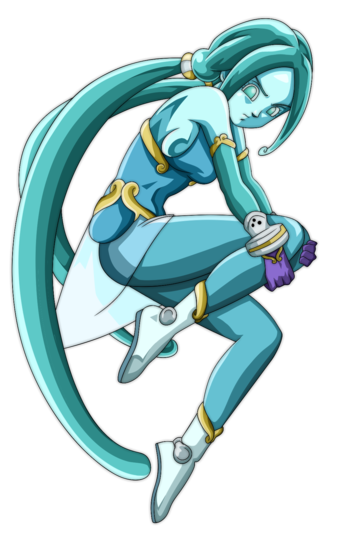 An enigmatic member of the Core Area Warriors who follows Heart's orders. She is a member of the Glass Tribe, a race of aliens with the ability to manipulate glass.

Besides tropes featured in Xenoverse, this incarnation of Demigra features examples of: 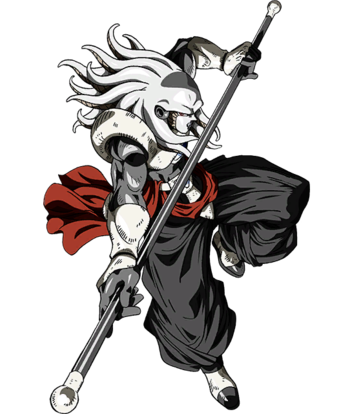 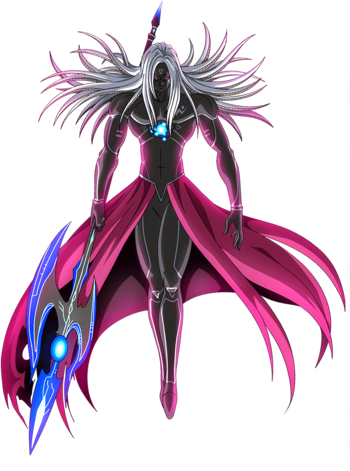 Voiced by: Hiroki Tochi
"I will carry out my own justice!"

A former member of the Galactic Patrol and the original Time Patroller that is an enemy to the Supreme Kai of Time due to his fierce sense of justice.

Ahms
Sealas’s personal creation, an AI who can absorb other characters into his body and adapt their fighting style.
Dr. W
Voiced by: Masafumi Kimura
"Start the analysis!"

A mysterious Mad Scientist character in a white lab coat who has his own objective to gather battle data from Goku and Vegeta. His true identity is the humanoid form of Dr. Wheelo, or an alternate version of him at least.

Crimson-Masked Saiyan
Voiced by: Masako Nozawa
"Perish along with your homeworld, Saiyan!"

Another mysterious masked Saiyan resembling Goku who wreaks havoc throughout Fu's newly created Pseudo-Universe. Turns out he is an alternate version of Goku Black.

The Warrior in Black
Voiced by: Masako Nozawa
"Is this your limit, Kakarot?"

Yet another mysterious disguised Saiyan character who heavily resembles Goku, though this one seems to be working against the Crimson-Masked Saiyan. He is later shown to be one of many hooded warriors in the employ of Aeos, the former Supreme Kai of Time.

The Other Warriors in Black
Voiced by: Various

A group of hooded warriors of various species under the employ of Aeos. They participate in the Super Space-Time Tournament hosted by their leader.

Aeos
Voiced by: Marina Inoue
"The amount of timelines has increased too much. I can no longer rely on Chronoa. I have to step in."

Aeos once held the title of Supreme Kai of Time before Chronoa. Alongside her entourage of cloaked Warriors in Black, she now seeks to reclaim her authority by wiping out the increasing number of alternate timelines, which she believes have grown out of the gods' control in her absence. Her first move is to host the Super Space-Time Tournament, which a number of powerful warriors from different timelines attend.