This is a list of tropes which apply to characters of the PBS Kids show Dragon Tales. 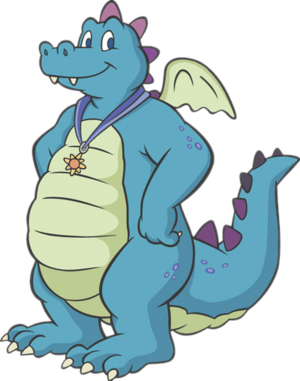 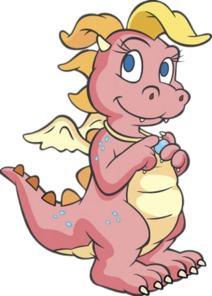 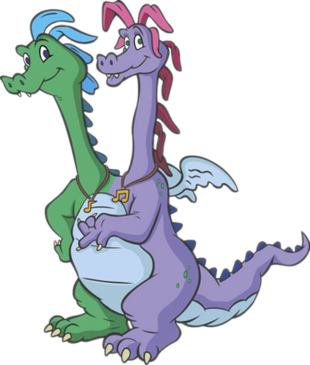 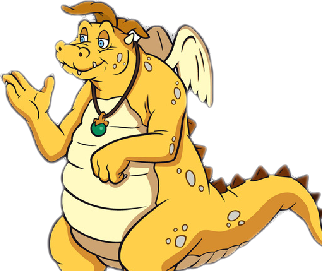