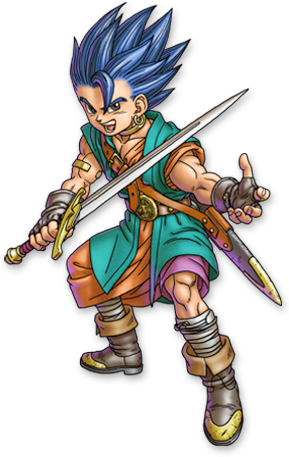 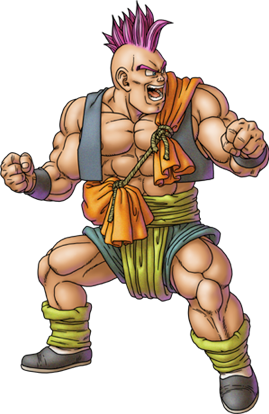 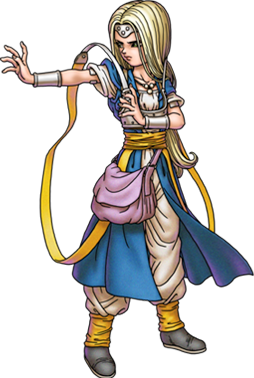 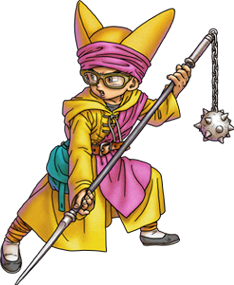 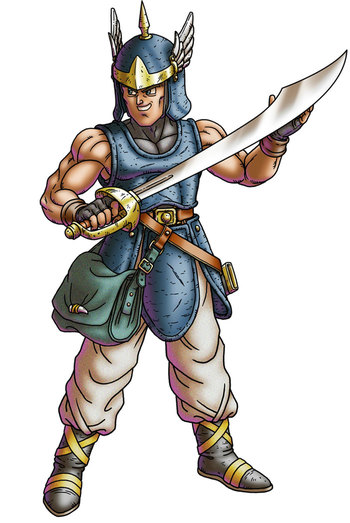 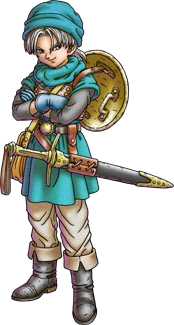 The Dread Fiend responsible for the monster hordes ravaging the world. In reality, he is an agent of Archfiend Mortamor, sent to extend his reign from the Dread Realm into the human and dream worlds.

One of the Dread Fiends. He is responsible for creating and spreading rumors of utopian paradise, the Isle of Smiles. In reality though, the Isle is a Lotus-Eater Machine where the prisoners are tortured for eternity.

An aquatic Dread Fiend that sows chaos in the human world's oceans.

The final and most powerful of the Dread Fiends. Using the floating fortress Stormsgate Citadel, he plans to succeed where his colleagues failed to subjugate the world. Despite this, he is oddly polite and courteous.

The warden of Gallows Moor, the Dread Realm's infamous prison. When one of the Archfiend's subjects refuses to break under his tortures, they are sent to Gallows Moor, where Blackmar and his minions subject them to horrific tortures and inhumane treatments before finally mass executing them.

The master of the Dread Realm, and the true villain of the game. He is responsible for the crimes of the Four Dread Fiends, and created the 'link' between the human and dream worlds in order to conquer them both. His ultimate plan is to utterly remove hope from the hearts of everyone, transforming all three worlds into a bleak, soulless haven for despair and death.

A mysterious, obscenely powerful demon that resides deep within the Fungeon. He respects only the strong, and if summoned, he will perform one wish for the summoner if they pass muster. If they don't... bad things happen.