DragonFable's main antagonists in Book 3, opposing The Hero in their attempt to bring about the end of magic.

An organization devoted to bringing about the end of magic and the main threat in Book 3. 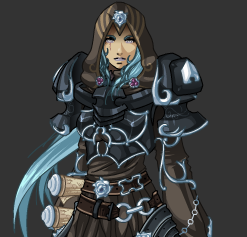 "I just want a world of peace. I want to avoid the mistakes of the past. I want... my heart to feel as if it wasn't weighed down by pain and loss."
Click here for her in the Alexander Saga. 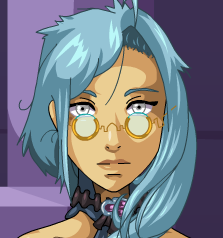 The former love interest of Xan and Warlic who they accidentally sealed away in ice. After finally being released, she imprisons Xan, Warlic, and the Hero in a block of ice, founds an Antimagical Faction called the Rose and becomes the leader of the Mana Hunters in a bid to wipe out magic.

Leader of The Rose's mana soldiers.
Amadeus
A red-haired member of the Rose who reports directly to Jaania.

The leader of the Rose garrison near Falconreach. While she very firmly believes in the Rose's cause, she does have some concerns about the Rose's occasional brutality and the corruption in their ranks.

The Head Officer and Jailer of the Espina Rosa
Bradley

Sofist's favored soldier who gets away with harassing lower ranked soldiers because of his position.

A Rose recruit who has become comatose via food poisoning. Through the use of a carnivorous Facenommer plant the Sulen'Eska resistance is able to create a mask replicate from his face so that the player can infiltrate Espina Rosa
Sam

The notorious chef of the Espina Rosa

The leader of the Rose garrison in Amityvale. He intends to keep all its citizens safe.
Raven 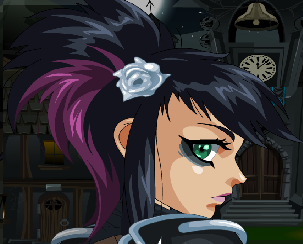 "Rooting out vampire infestations is a passion."
Click here for her with her hair down. 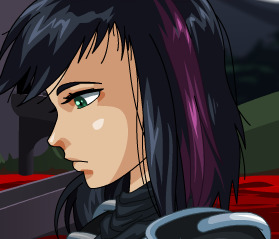 A Rose recruit in Amityvale and a close friend of Thursday's by Book 3. She is a major character in Amityvale Book 3 and teams up with the Hero for the majority of the questchain.

A Rose recruit who stands guard by the graveyard in Amityvale.

In general
Theano
The commander of The Thorn, an extremist group within the Rose.

The mage in charge of enslaving magical beings, also the golemancer Zadd who was a villain in Frostaval 2009 and 2010
Saellah

Saellah's dragon, who while under his command, disagrees with his actions