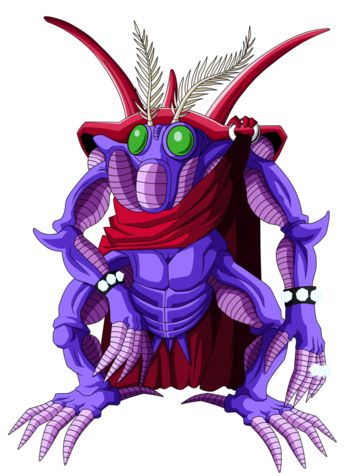 A filler villain who only appears in the anime. He is the dictator of planet Arlia. He comes into conflict with Vegeta and Nappa when they come to conquer Arlia, and is eventually killed by them. 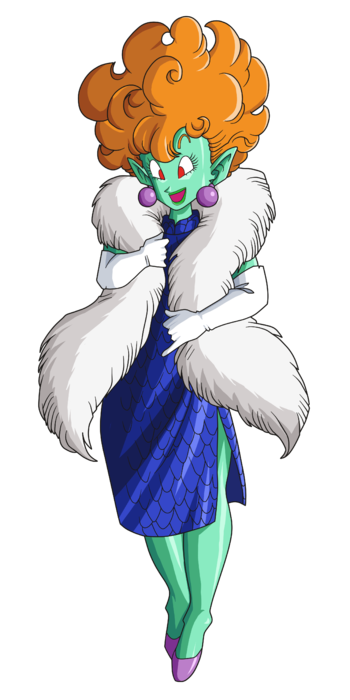 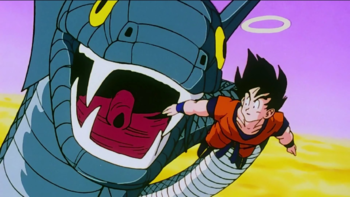 Another filler villain who only appears in the anime. She appears as a very beautiful woman but in reality, she is a giant snake temptress who lures people into her castle on Snake Way. 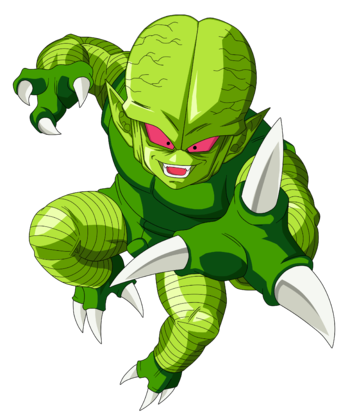 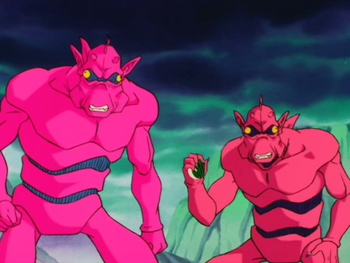 Two filler villains who appear only in the anime. When our heroes arrive at a planet they mistakenly believe is Namek, Raiti and Zaacro disguise themselves as Namekians in an attempt to steal the heroes' ship so they can get off the planet, on which they are stranded. 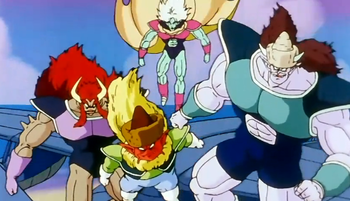 Four Makyans who assist Garlic Jr. with his attack on Earth. 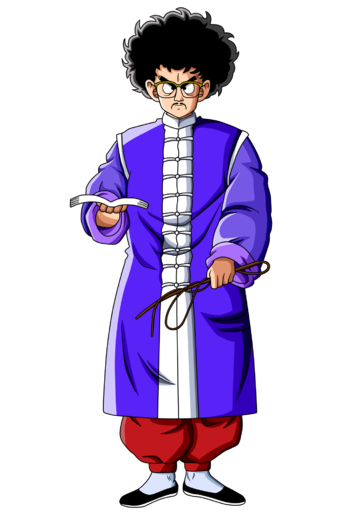 A private tutor Chi-Chi hires for Gohan during a filler episode of the Trunks Saga... who turns out to be a Sadist Teacher who is all too eager to give his students A Taste of the Lash. 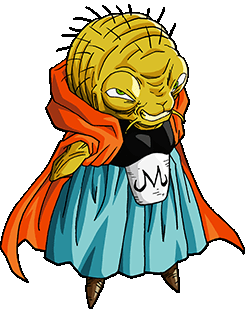 A small alien wizard who is trying to take over the world using his doppelganger father Bibidi's living weapon Majin Buu. It works for a while, but when he gets too mouthy, it backfires royally. 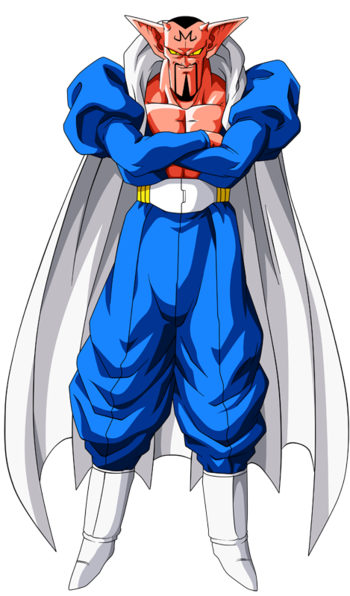 The King of the Demon Realm and Babidi's right-hand man. He assists in his plans for some time, until Babidi abandons him in favor of Buu. He tries to fight Buu to prove his worth but winds up killed as a result. If that wasn't bad enough, King Yemma sends him to Heaven because since he is a demon, Hell wouldn't be a suitable punishment for him. 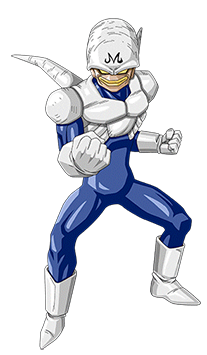 Babidi's alien minion from the planet Zoon. Tasked to fight the Z-Fighters so Babidi can resurrect Majin Buu, Pui Pui faces Vegeta. Boasting about how Zoon has 10 times the gravity of Earth, Pui Pui is humiliated and then killed by Vegeta after he tells Pui Pui that he trained at 500 times Earth's gravity. 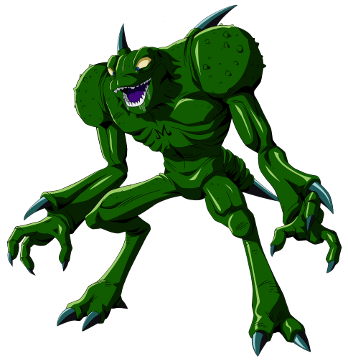 Babidi's monstrous "pet" from the planet Dark Star who battles against Goku. During the fight, Yakon drains the "pure light" from Goku whenever he turns Super Saiyan, temporally de-powering him. Goku feeds Yakon so much light that the monster explodes. 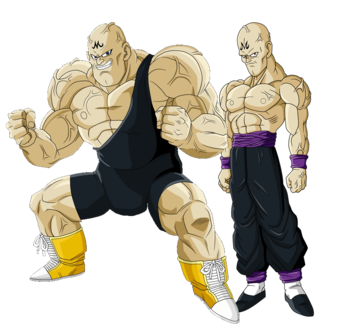 Two human fighters possessed and empowered by Babidi, sent to infiltrate the 25th Tenkaichi Budokai and to drain all of Gohan's ki in order to draw out enough energy to revive Majin Buu. Once their job was done, Babidi, having no more use for them, has them both killed. 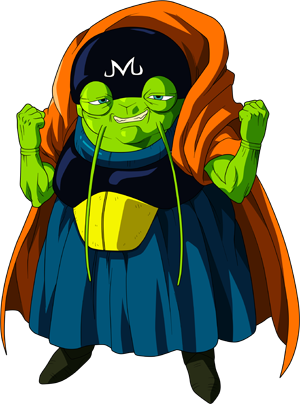 A stubby wizard responsible for summoning the demon Majin Buu millions of years prior to the beginning of Dragon Ball. The wizard Babidi is his doppelganger but refers to him as his "father". 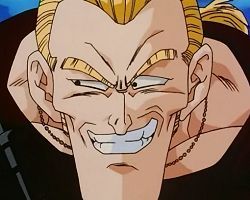 A deranged human gunman who uses Majin Buu's threat as an excuse to kill as many innocent people as possible. His actions lead directly to the birth of Evil Buu, of whom Van Zant is the first victim. 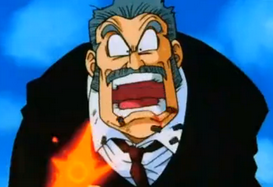 Van Zant's toady. He also plays a part in the creation of Evil Buu (and, by proxy, Super Buu).