Voiced by (Japanese): Hikaru Midorikawa
Voiced by (English): Jeremy Inman (Funimation dub); Scott McNeil (Ocean dub)
Voiced by (Latin American Spanish): Enrique Cervantes (Z and Kai: The Final Chapters), Marco Guerrero (Kai)
"It is not a sin to fight for the right cause. There are ones who words alone will not reach. Cell is such a being."

An incomplete android built by Dr. Gero. He was released prematurely by 17 and 18 and brought along to search for Goku. Unlike his companions, he is purely mechanical, not a cyborg. While very strong, he is more interested in nature than fighting, becoming an ally to the Z-Fighters after 17 and 18 are absorbed by Cell. Sadly he ends up being killed by Cell, though it's his death that sparks Gohan's transformation into a Super Saiyan 2. 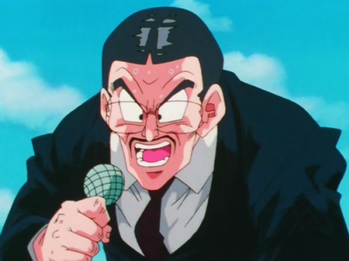 The reporter from ZTV who covers the Cell Games and is an ardent supporter of Hercule. 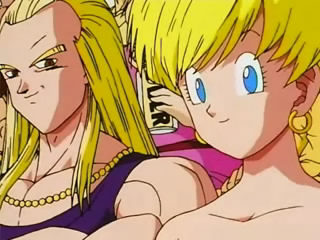 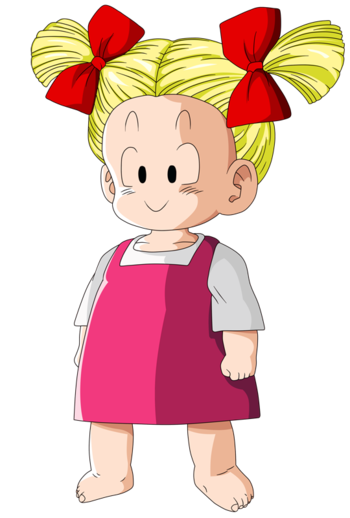 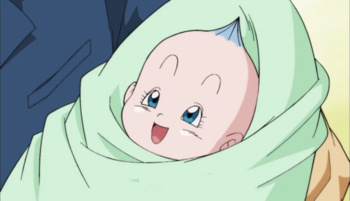 Vegeta's and Bulma's second child. Most of her characterization is from GT.

Goten's girlfriend in Dragon Ball GT. As naive and spacey as she can be, she is a good person and has true feelings for Goten. 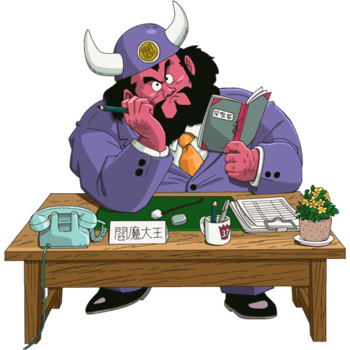 A towering ogre who acts as the judge for all souls passing to the Other World. Yemma sits at an appropriately enormous desk in his palace's office from which he files paperwork as he determines whether to send each dead person's soul to Heaven or Hell. 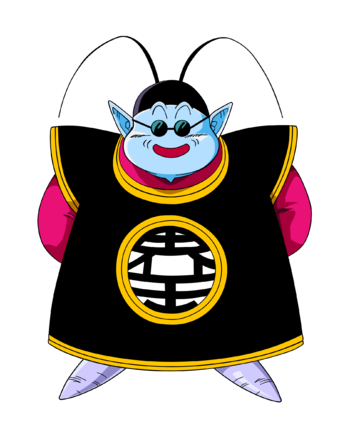 Goku's fourth mentor in the series (after Master Roshi, Korin, and Kami). A small cricket-like man with a penchant for bad jokes. Helps train Goku to fight Nappa and Vegeta while Goku is in the afterlife. Also provides much information on the races in the series. He's actually the North Kai—one of four gods who rule over the four galaxies of the universe (and who act like bickering siblings). 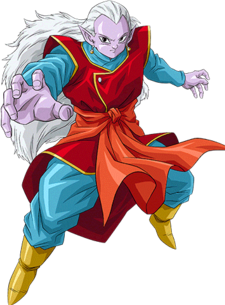 The Top God (until Old Kai is released) who appears to be a short, purple alien with a white mohawk. He is assisted by his servant Kibito. He is the last surviving Supreme Kai since Majin Buu came to his world and killed/absorbed the others. However, he managed to avenge them by killing the monster's creator, the wizard Bibidi and leaving Buu's cocoon on Earth. Millions of years later, he returned to Earth when Bibidi's son, Babidi, sought to revive Majin Buu and enlisted Goku's, Gohan's, Vegeta's, Krillin's and Piccolo's help to stop him. While they failed to prevent the release of Majin Buu, he was generally surprised by the incredible powers of Super Saiyans and assisted Gohan. One fusion later, he resumes his role as the second Supreme Kai. 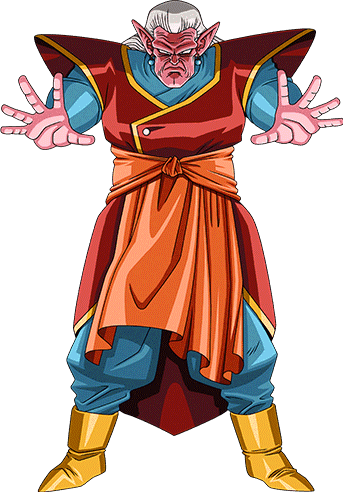 The servant and aid of the four Supreme Kais. After most of them were killed by Majin Buu, Kibito became the Eastern Supreme Kai's personal bodyguard. He goes to Earth with the Supreme Kai to help stop Babadi from reviving Majin Buu and ends up permanently fusing with him in the process, until they use the Dragon Balls to separate in Super. 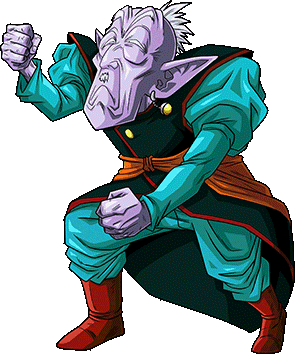 A Kai from 15 generations in the past, he was sealed inside the Z Sword by Beerus (at the time described only as "a terrible monster"). When it is broken, he is released and aids the heroes in their fight against Majin Buu. Being more experienced and knowledgeable than the current Supreme Kai, it is implied that he takes that position, or that the two rule jointly. 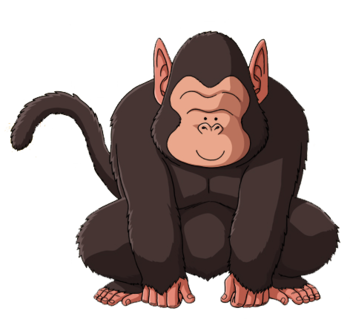 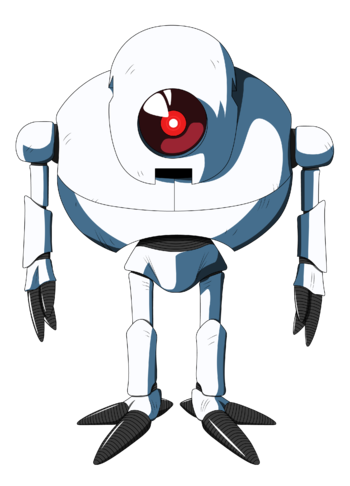 A walking Robot Buddy who, after eating the Dragon Radar, became a walking radar itself. Giru is an exclusive character from GT. 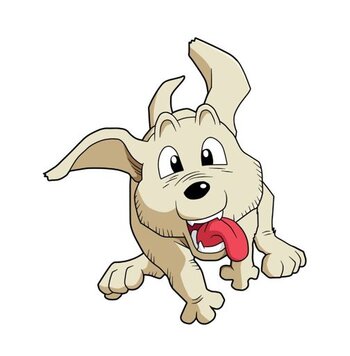