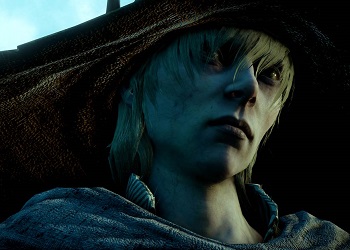 Voiced by: James Norton
"It doesn't matter that they won't remember me. What matters is I helped."

A spirit of compassion that took the form of a young mage who was killed by Templar abuse. First appeared in the tie-in novel Asunder, and returns in Inquisition. 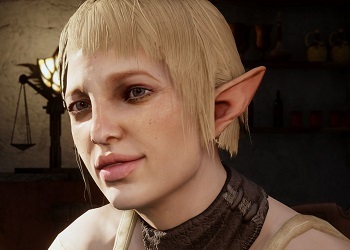 Voiced by: Robyn Addison
"Bad things should happen to bad people. We find someone not so bad, maybe he'll end up not so dead."

Sera is an elven rogue archer, and previously a member of the Friends of Red Jenny. She is impatient, brash, and has little sympathy for powerful leaders. However, she sees potential in the Inquisition and joins to represent the interests of the common folk. She is a romance option for a female Inquisitor of any race.