A mysterious being whom the Venatori serve. His true identity is Corypheus, the ancient magister-turned-primal-darkspawn from the Dragon Age II DLC Legacy. His desire is to enter the Fade physically and throw open the gates of the Black City in order to achieve godhood.

For more info, see this page. Beware, spoilers ahead. 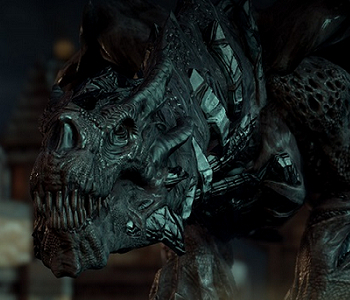 "Hey, remember that war we talked about? Full of little baddies I can stick with little arrows? That's not a frigging archdemon, is it?!"
— Sera

A massive, corrupted, dragon-like figure, the Archdemon is a creature that usually heralds a coming Blight... but this one seems to be under the Elder One's control. One of his most powerful tools, no one can find a way to defend against the Archdemon, and everyone is terrified of experiencing two Blights in the same age. There are rational doubts that it's a true Archdemon, however. 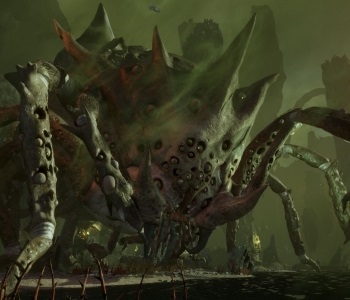 A very old and extremely powerful demon that gladly gives the Elder One its services in exchange for the fear on which it feeds. 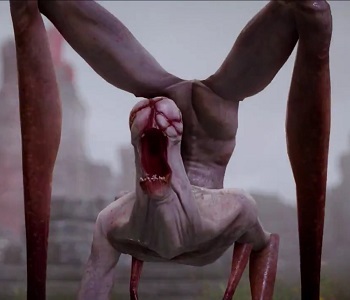 A rare and powerful form of demon capable of changing its shape and impersonating others perfectly. Having taken the form of Lord Seeker Lucius, it now desires to know everything it can about the Inquisitor before killing them and assuming their form. 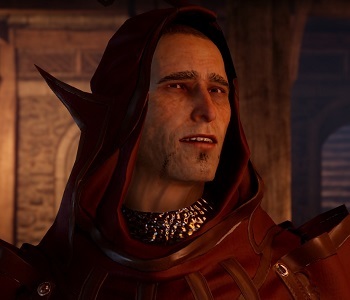 "The Elder One has power you would not believe. He will raise the Imperium from its own ashes."
Voiced by: David Schofield
Herald: Look at what you've done, Alexius! All this suffering, and for what?
Alexius: For my country, for my son... but it means nothing now.

Alexius is a Tevinter magister, and now the leader of the Venatori. He was once Dorian's mentor. 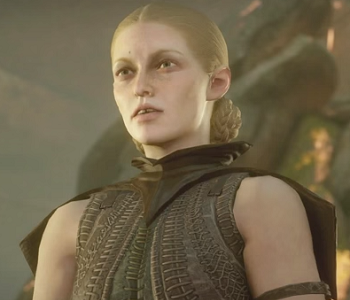 Leader of the Venatori, if you recruit the Templars into the Inquisition. A former slave from Tevinter. 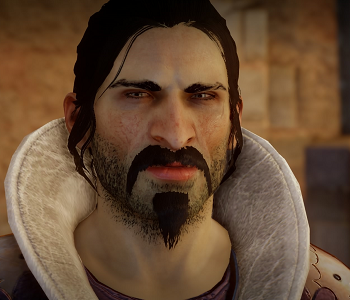 A Tevinter magister, he's behind the Venatori's activities in the Western Approach, where the Grey Wardens of Orlais have mysteriously disappeared. 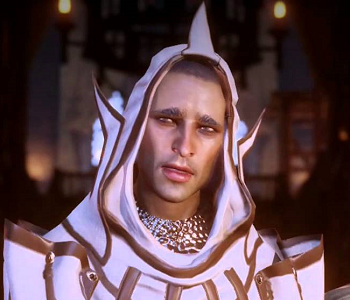 An enchanter from Minrathous's Circle of Magi hired through intermediaries to investigate the Western Approach. Going through the quests will end up with him captured by the Inquisition. 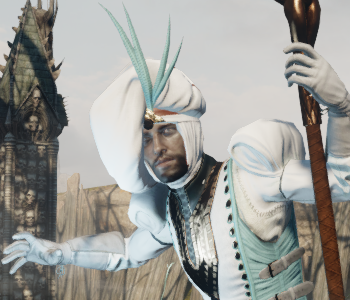 A magister working for the Venatori in the Exalted Plains with the Freemen of the Dales. At Corypheus's behest, he attacked Gaspard's forces and drove them back to Fort Revasan, and Celene's to Citadelle du Corbeau, while they were waiting for the peace talks to conclude. He takes advantage of the many corpses that lay in wake of the civil war in order to summon demons into them. 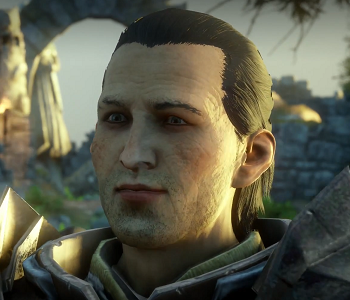 Head of the Seekers, and of the remainder of the Templars following the death of Lord Seeker Lambert in the novel Dragon Age: Asunder. 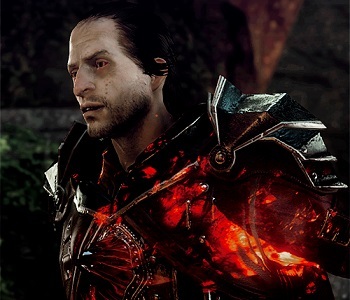 Voiced by: Gideon Emery
"Huh. "Retired." Sounds better than "burned-out husk of a Templar begging for coins in the chokedamp."

A returning minor character from Dragon Age II, Samson is now leader of the Red Templars if you recruit the mages. 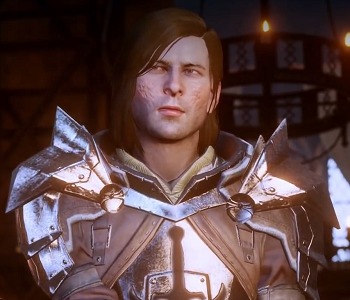 A Red Templar Knight-Captain who was leading the Templars at Therinfal Redoubt. At the behest of his superiors, he murdered Knight-Vigilant Trentwatch (read: commanding officer of the entire Templar Order) and began giving the other officers red lyrium. If the Inquisitor sides with the Templars, they'll capture him.

A Templar from Ferelden who was low-ranking and hinted to be lyrium-addled during the Blight, but during the intervening years was promoted, turned to red lyrium, and started running operations out of the Emerald Graves. 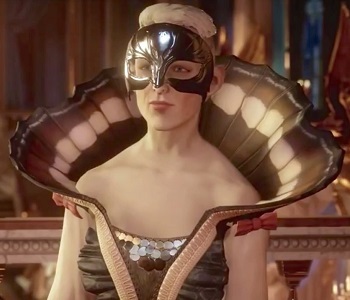 The sister of Gaspard de Chalons, cousin and lady-in-waiting of Empress Celene, who has secretly allied herself with the Elder One. 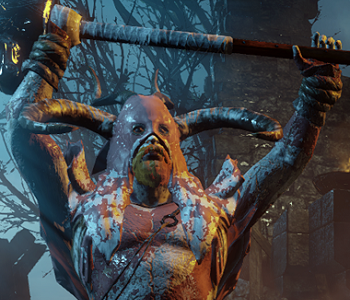 The ambitious and foolhardy son of an Avvar chieftain, who hopes to gain glory and the favor of Korth the Mountain-Father by defeating Andraste's Herald. To this end, he kidnaps a group of Inquisition scouts in the Fallow Mire to draw in the Inquisitor.

Freemen of the Dales

Enemy forces who, for the most part, consist of deserters from either side of the Orlesian Civil War. They joined forces with Corypheus and are under orders to take the Dales from Orlais. They work under the Venatori in the Exalted Plains, and the Red Templars in the Emerald Graves. 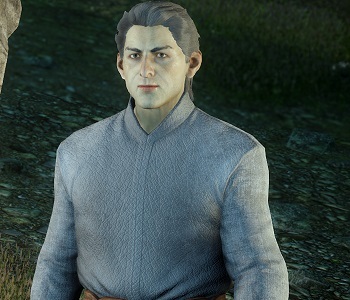 An aristocrat whose land dispute with a rival is getting commoners in Verchiel displaced and beaten up. Sera asks the Inquisitor to send in some troops to break up the squabble; Harmond retaliates by killing the ones who spoke up in the first place and luring her into an ambush. 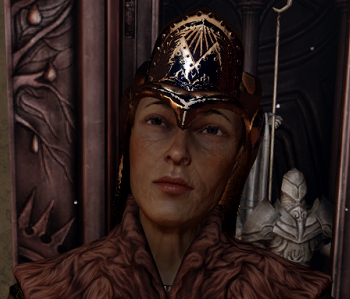 An Orlesian aristocrat who ran the snowy town of Sahrnia and owned the nearby quarry. She made a deal with the Red Templars to sell citizens to mine red lyrium from the quarry. She is caught and tried by the Inquisitor