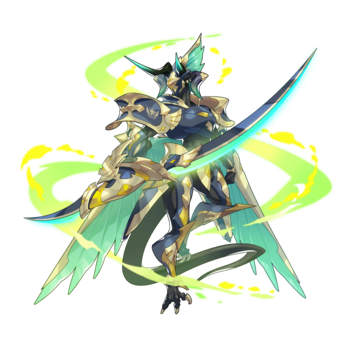 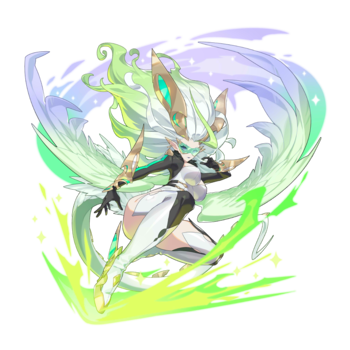 Lion of the Goddess
"The wind calls. It is the divine guidance of the Goddess."
Voiced by: Rie Tanaka (Japanese), Samantha Coughlan (English)
Rarity: 5
Debut: Paragons of Piety
Freyja 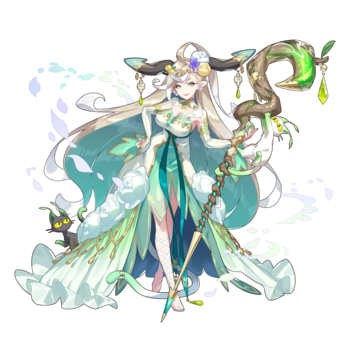 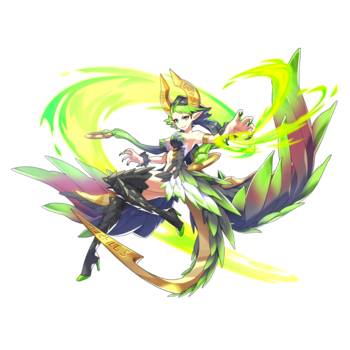 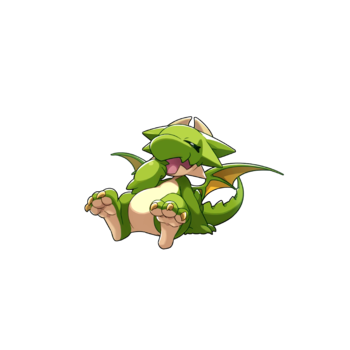 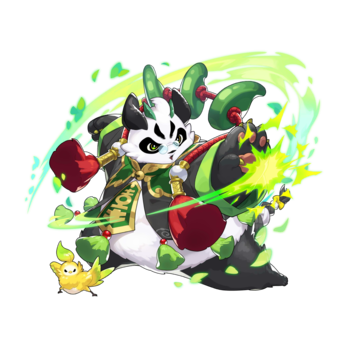 A dragon, NOT a panda, who is the father of Lin You's partner Mao Mao. 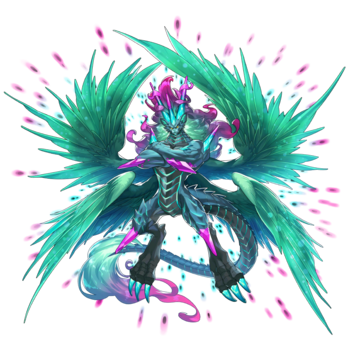 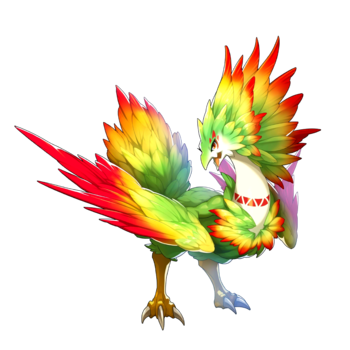 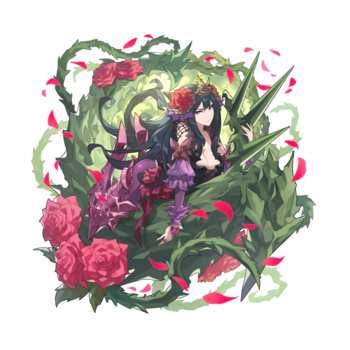 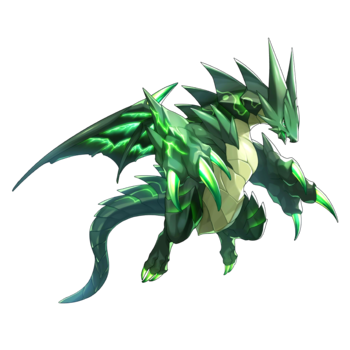 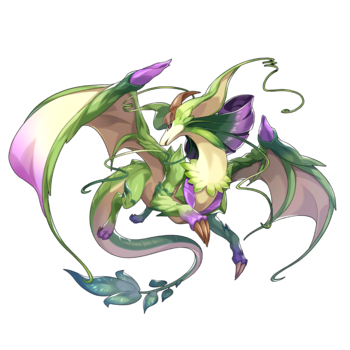 Guardian of the Wood
Rarity: 5
Debut: Kindness and Captivity

A dragon that protected Melsa's village. 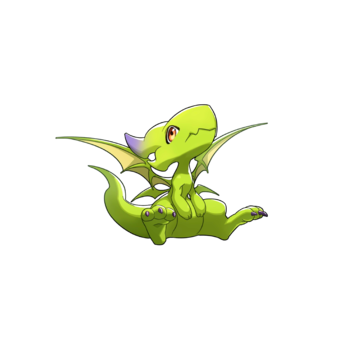 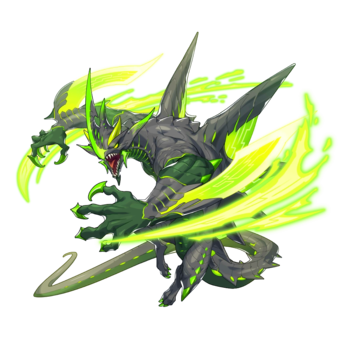 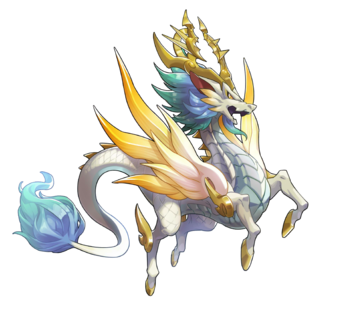 A dragon who accompanies Xuan Zang as she seeks Qilin relics. 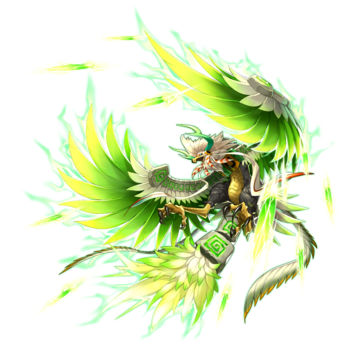 Adulated Protector
Guardian Of The Plains 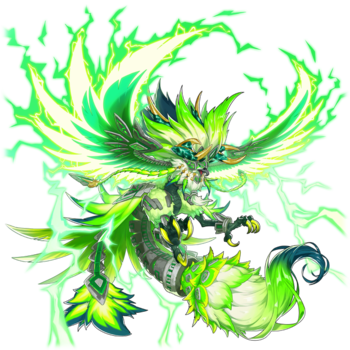 A Powerful Dragon who rules over the Plains, and is worshiped heavily by the tribes who live on those plains.

Having been freed from the Black Mana thanks to the effort of Ranzal and the people of the Plains have caused him to be reborn. This rebirth has lead him to a new mindset for how to live life, one of change. 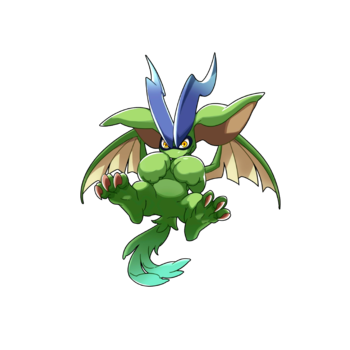