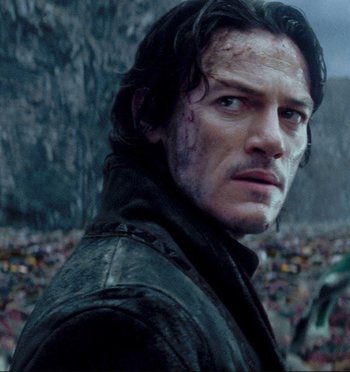 "Because men do not fear swords. They fear monsters." 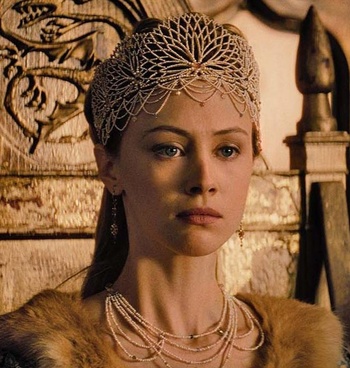 "This is not who you are"