These are recurring characters in the books by Dr. Seuss. For characters belonging to a specific book, look at the TV Tropes pages for the particular book. 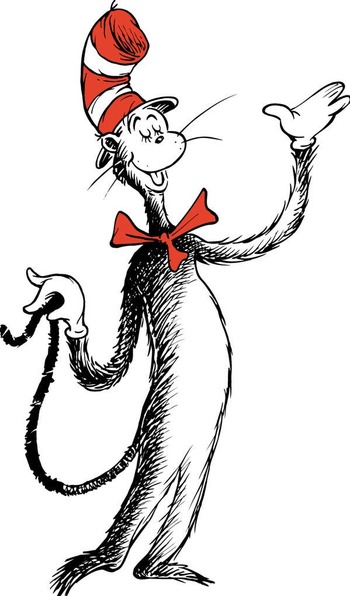 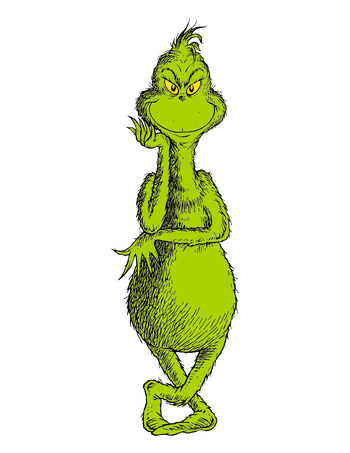 With this coat, and this hat! I'll look just like Saint Nick.
Another famous character, who features in How the Grinch Stole Christmas!, "The Hoobub and the Grinch", and The Grinch Grinches the Cat in the Hat.

Marco
The boy from Mc Elliot's Pool, And to Think That I Saw it on Mulberry Street, and Marco Arrives Late.