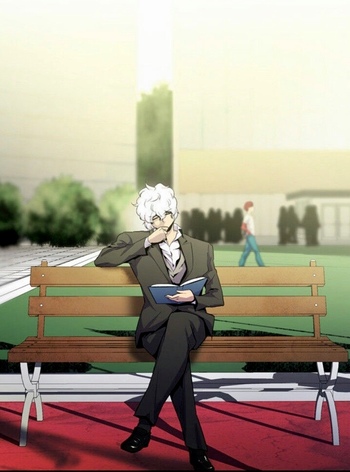 He is the main character, a counseling psychologist who cannot empathize with others, yet can solve cases few others can. 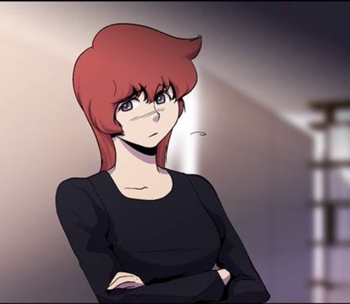 She is a psychology major and a T.A for the counseling center. She helps Frost solve cases, and is more by-the-book. 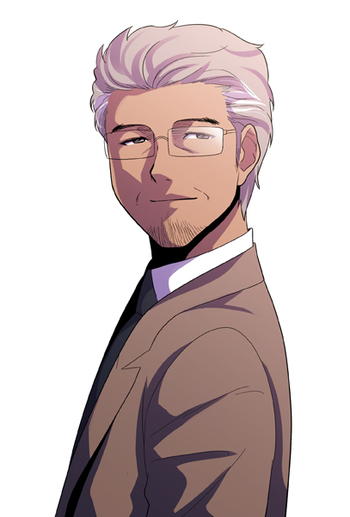 He was Frost’s doctor as a child, and eventually become his mentor and taught him all about psychology. 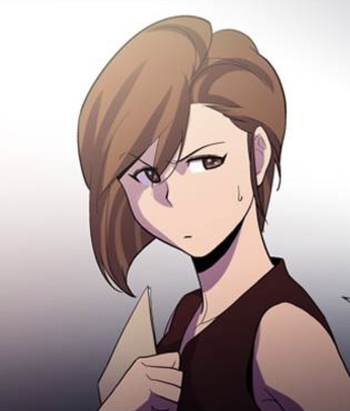 She used to be partners with Frost, until something happened. She now hates him and accuses him of being a murderer. 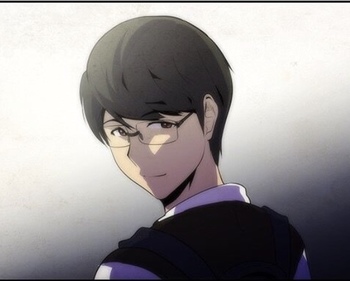 Frost met him as a child and when Moon was in college. He influenced Frost's thinking, especially with the saying, "People are basically the same." 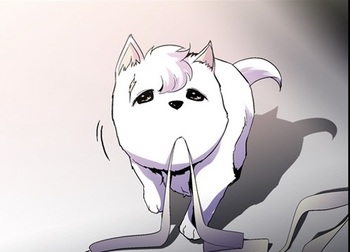 A puppy that Frost and Seonga saved after being shot with a nail gun. He has similar issues to Frost.

A young man who works at Bar Mirror, and has a crush on Seonga.

Frost's first patient, a man who came into Bar Mirror one night, and eventually came in for counseling.

A girl Seonga used to tutor. She has lately been either skipping school, or leaving later in the day to go.

A classmate of Seonga's who has a mild social anxiety disorder, and who becomes her first case.

A friend of Seonga's who has had every single romantic relationship turn out very badly.

A teen idol singer who was a part of the girl group The Cubic Girls and is now a solo artist.

Seon's younger sister who had borderline personality disorder. She was Frost's first patient.