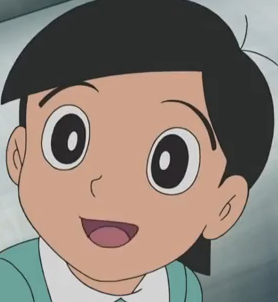 The Smart Guy who serves as a complete opposite character of Nobita. 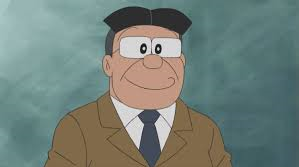 The unnamed Sensei is Nobita's teacher. 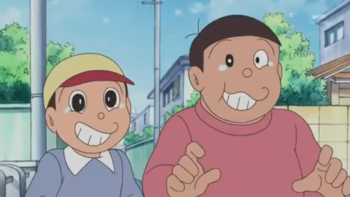 Two recurring friends of the gang.

Voiced by: Unknown (1979), Minami Takayama; among others (2005-present)
A bespectacled boy who is in Nobita's class and often hangs out with the gang. 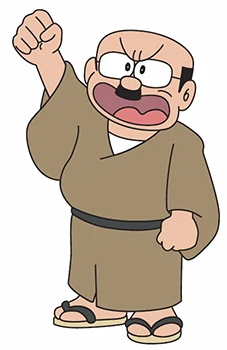 A homeowner near the yard Nobita and friends usually gathers or plays.

Appear in only one chapter so far. Dekisugi's father.

A beautiful scientist that Dekisugi will marry in the future. Has a son with him named Hideyo.

A lovely singer and popstar of the gang and friends. She sometimes appear in public. 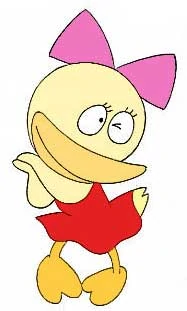