Cult of the Unwritten Book 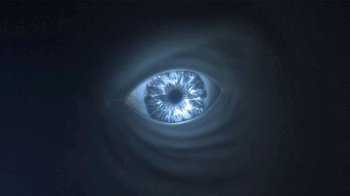 The Decreator is an entity believed by the Cult of the Unwritten Book to be the shadow created by God's first light. Its goals are to decreate the universe.

Martha Patterson, later known as Mother Archon, was the leader of the Cult of the Unwritten Book. 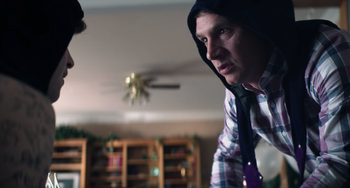 Todd Patterson, later known as Father Archon, was the father of Elliot Patterson and the husband of the Martha Patterson. 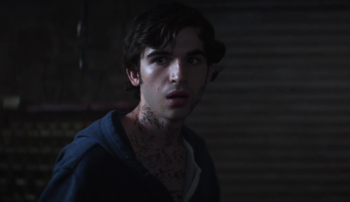 Elliot, also known as the Unwritten Book, is destined to summon the Decreator and bring the world to disappear.

The Little Sisters of Our Lady the Razor

The Little Sisters of Our Lady the Razor

The Little Sisters of Our Lady of the Razor were agents of Cult of the Unwritten Book. 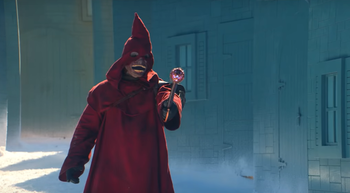 The Hoodmen were agents of Cult of the Unwritten Book. They act as the royal guards of Nurnheim. 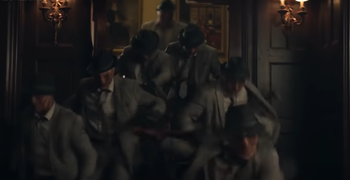 The Dry Bachelors were agents of Cult of the Unwritten Book. They are made of dead skin cells and letters that were never sent.

The Bureau of Normalcy

An organization dedicated to eradicating anything they deem to be abnormal. They quickly take an interest in the Doom Patrol after rediscovering Danny the Street, but they have a particularly long history with Larry and the Chief. 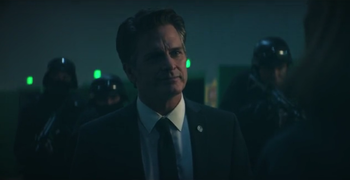 The main face of the Bureau of Normalcy in the present, Darren holds a vendetta against the sentient street known as Danny, whom he blames for his friend Morris Wilson's disappearance.

Together, under Mr. Nobody's direction, Admiral Whiskers and Ezekiel aim to take down the Doom Patrol.
Ezekiel 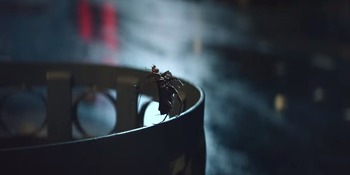 A hyper-religious cockroach obsessed with bringing about the end of the world.

A rat whose mother was run over by Cliff, leaving him with an aggressive desire for revenge.

The leader of the Brotherhood of Evil and an enemy of the first Doom Patrol.

A Gorilla brought onto the Brotherhood of Evil. According to Mr. Nobody, he's actually pretty intelligent and speaks French.

Independent Villains of the Doom Patrol

A villain with the power to drain the sanity of others. 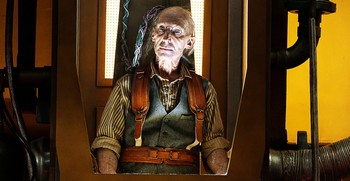 A Nazi scientist who migrated to Paraguay after WWII for health reasons. 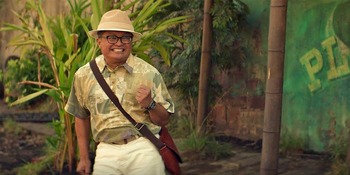 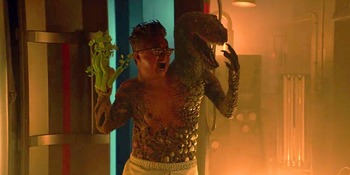 An average tourist who came to Fuchtopia in the hopes of being transformed, and got his wish. 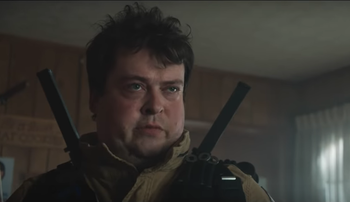 Ernest Franklin, also known as Beard Hunter, is a freelance mercenary. Using his beard-based metahuman powers, Ernest hunts the world's bearded men. Franklin is a Pogonophiliac, and takes sexual pleasure from consuming facial hair. He has the ability to obtain information and powers when he consumes people's beards.

One of Dorothy's imaginary friends who seems keen on her making wishes, and she appears to be afraid of him.