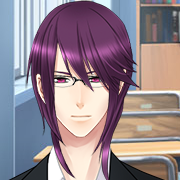 A 38 year old man who recently switched from a job in computers to a teaching position. He's been divorced twice and currently lives alone. John Rook is supposed to monitor his students' online social media activities, to make sure that no bullying takes place. 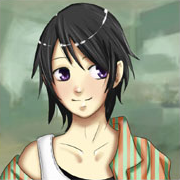 A cheerful student who comes out of the closet, to no-one's surprise but his own. 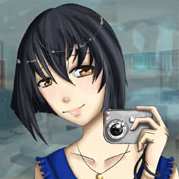 A student who was instantly smitten with Rook, when he became her teacher. 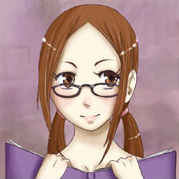 A bookworm and brainiac, she recently broke up with her girlfriend, Kendall. 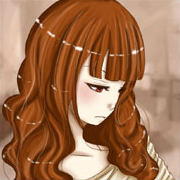 A rather quiet student. 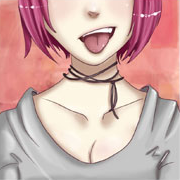 A snarky student, who recently had a break-up with her girlfriend, Charlotte. 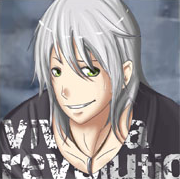 Recently broke up with his girlfriend, Taylor. 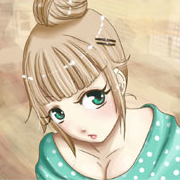 Recently broke up with her boyfriend, Nolan, and is intent on talking things out with him. In a rather extreme way. 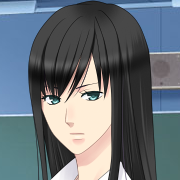 Akira's mother, at least one of them. 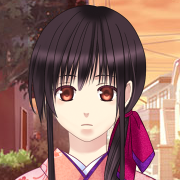 A young woman. She appears shortly after Isabella commits suicide and repeatedly asks Rook why he didn't stop her.