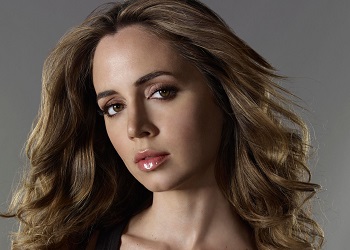 "I have 38 brains, and not one of them thinks you can sign a contract to be a slave."
Played By: Eliza Dushku

One of the Los Angeles Dollhouse's most popular dolls. Echo has begun to develop self-awareness independent of her original personality. 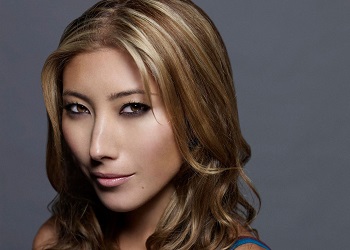 "I love him so much more than I hate you."
Played By: Dichen Lachman

One of the newest additions to the Dollhouse. Formerly an Australian artist named Priya. The Dollhouse believes they helped her; five years of service in return for curing her severe paranoid schizophrenia. In reality, a high ranking Rossum employee drugged her into psychosis after she rejected his advances, sent her to the House, and rented out her services regularly. She eventually gets her payback. 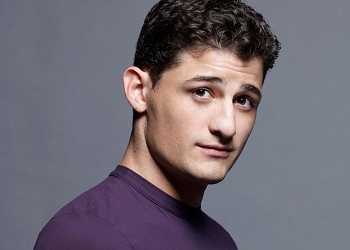 One of the most popular male dolls of the Dollhouse. His love for Sierra survives even in his unimprinted state. Formerly Tony, an Iraq war veteran who was recruited after The Dollhouse promised to cure his PTSD. 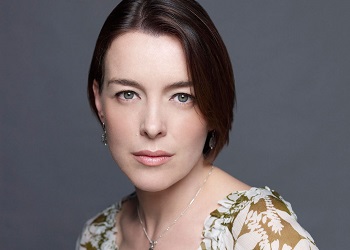 "Illusions aren't worthless. They're at the heart of most relationships."
Played By: Olivia Williams

The Dollhouse's 'madam,' in charge of the Los Angeles branch. Outwardly cool, stoic and very British, in her private moments she has revealed a melancholy and loneliness she would die rather than show to her employees. 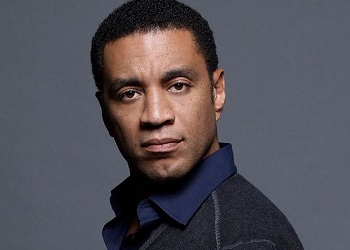 "We're pimps and killers, but in a philanthropic way."
Played By: Harry Lennix

Echo's gruff but kind handler. An ex-cop, he has serious reservations about the work the Dollhouse does, yet constantly shows unswerving loyalty to Echo. Acts as the moral lodestone of the Dollhouse. Later promoted to head of security. 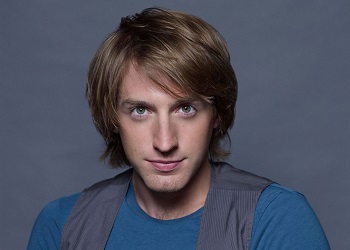 "If I think I can figure things out, is that curiosity or arrogance?"
Played By: Fran Kranz

The Los Angeles Dollhouse's genius head programmer. He creates and implants the personalities used by the actives, but has little regard for the morality of what he is doing... at first. 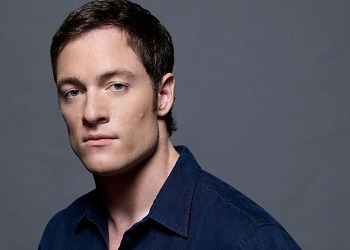 "The Dollhouse is real!"

FBI agent striving to investigate the truth about The Dollhouse, a job described as "the nicest version of fired the bureau has." Like Alpha, he has developed an unhealthy obsession with Echo/Caroline, but you know, a less slashy one.