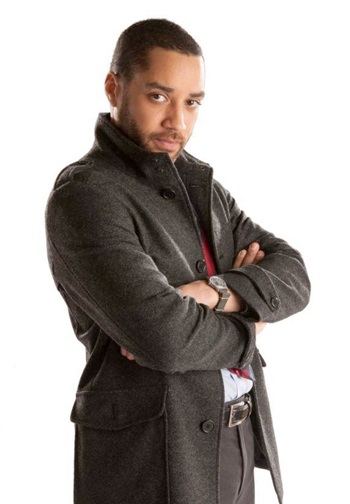 Played by: Samuel Anderson (2014), Remi Gooding (young, 2014)
"I know men like him. I've served under them. They push you and make you stronger, till you're doing things you never thought you could. I saw you tonight. You did exactly what he told you. You weren't even scared. And you should have been."

A maths teacher at Coal Hill School, along with Clara Oswald. He is a former soldier who has trouble re-adjusting to regular civilian life. Danny is friendly, observant, and outgoing, and he and Clara hit it off quite quickly, though there were foot-in-mouth situations on both sides. Despite a disastrous first date, he and Clara become a couple. He eventually gets clued in to the Doctor, and Cock Fighting ensues.