Characters / Do You Love Your Mom and Her Two-Hit Multi-Target Attacks?

Characters appearing in Do You Love Your Mom and Her Two-Hit Multi-Target Attacks? 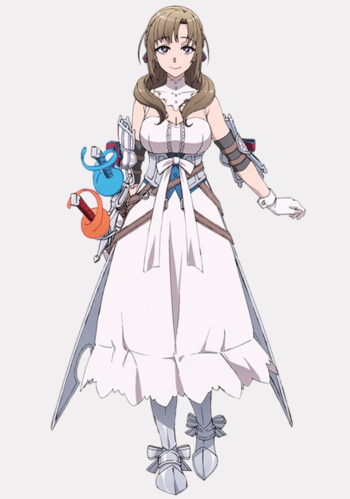 Masato's clingy mother, who's the title character of, and the actual protagonist of the story. In the game, her class is Hero's Mother. 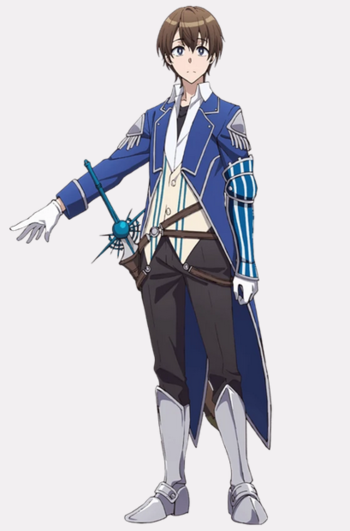 The ever embarrassed and severely underpowered son of Mamako. In the game, his class is Hero. 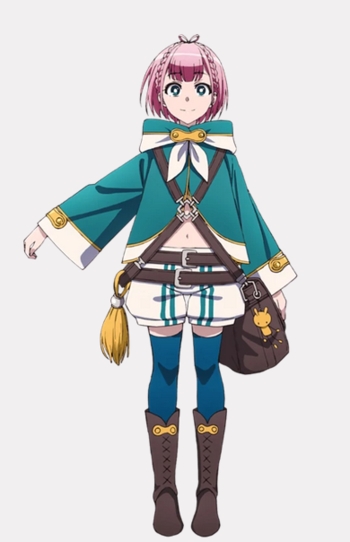 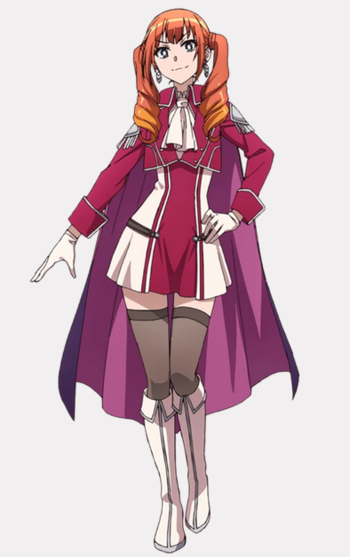 A Sage Class player who was abandoned by her own mother. She joins Masato's party, hoping Mamako will adopt her, allowing her to fulfill the requirement of getting along with her mother so she can return to the real world. 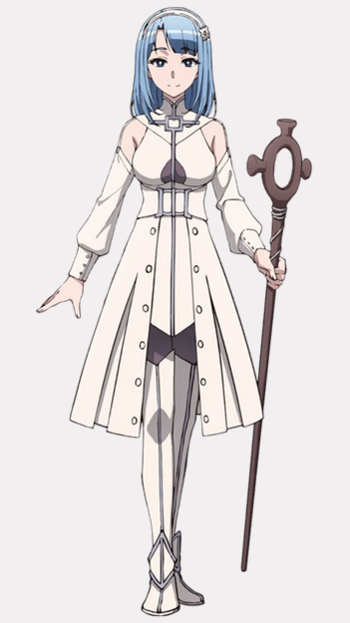 A Healer class player who is introduced in a school, where her mother wants her to be the best student. 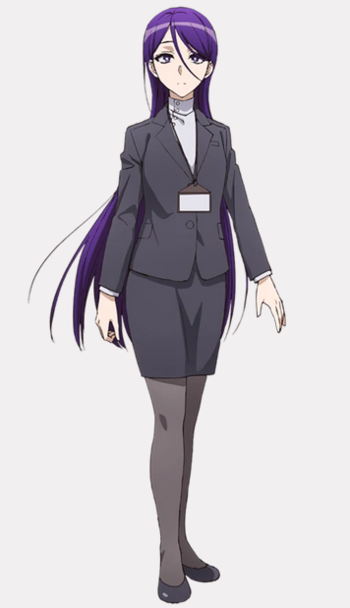 A government agent who introduced Mamako and Masato to the game and then transported them inside it. She acts as the informal GM in the game, and there are several NPCs modeled after her.

Wise's mother and the first actual "boss" the party fights. 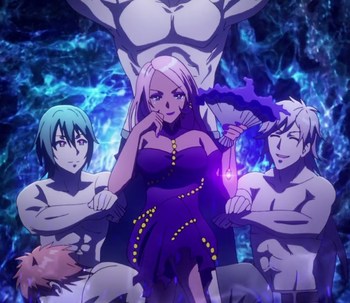 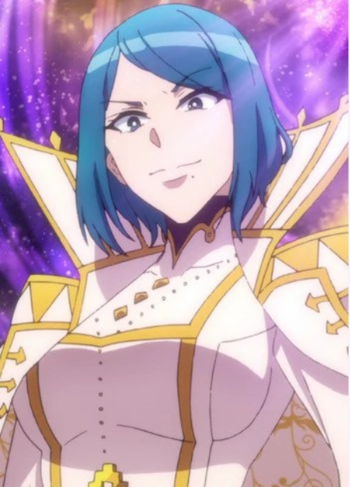 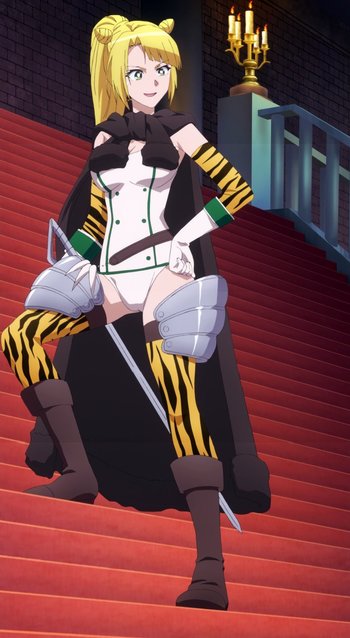 A girl who abandoned her mother and started a guild for kids who rebel against their mothers.