The main protagonists of the game. Two freshly recruited Source Hunters whose first assignment was to investigate a murder in the town of Cyseal after evidence of Sourcery was uncovered. However, their investigation of the murder ends up pulling them into a realm-spawning quest to save time itself from the Void. 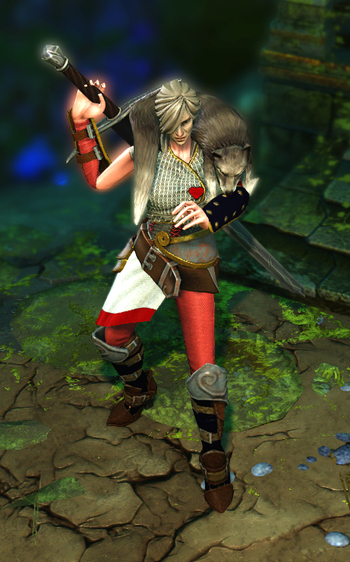 A Knight and former Source Hunter, she is obsessed with taking revenge on the Orc warlord who razed Hunter's Edge, the village she quietly lived in.
Jahan 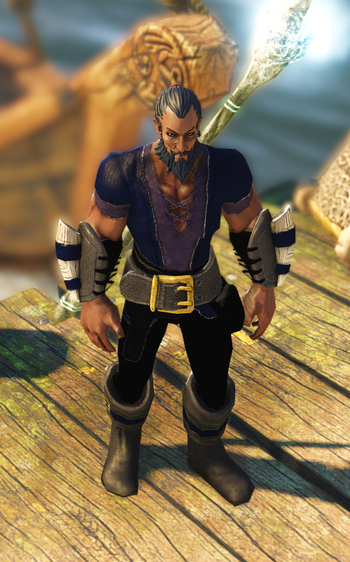 A travelling Wizard and Demon hunter searching for a powerful Demonic tome. Believing his and the Source Hunters' goals are aligned, he offers to join them on the condition that their only dealings with Demons be at the end of a sword.
Bairdotr 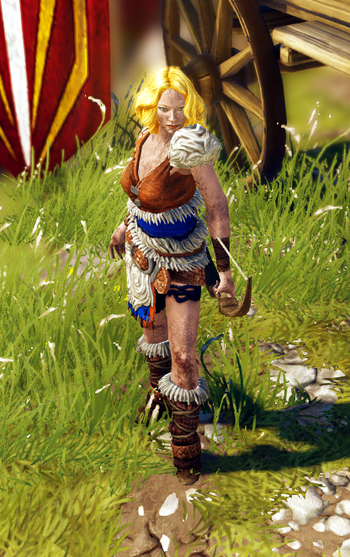 A wild Ranger who spent most of her life raised in the wilderness, she traveled to Cyseal in search of both answers for a strange plague afflicting her forest, and her old mentor. She ran afoul of the Legion and is currently incarcerated, but the Source Hunters can offer to take her into their custody.
Wolgraff 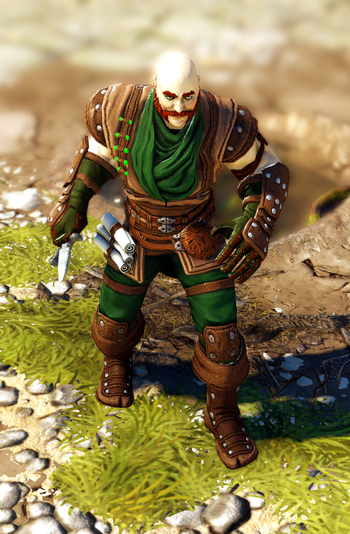 A thief and Source Hunter fanboy who lost his voice.
Advertisement: 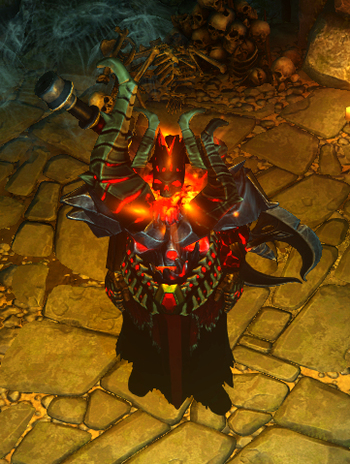 Braccus, as he appears in Original Sin.

A powerful Sourcerer. His research is responsible for many of the problems the Source Hunters encounter through their journey. His creations also appear thousands of years later, in Original Sin 2. 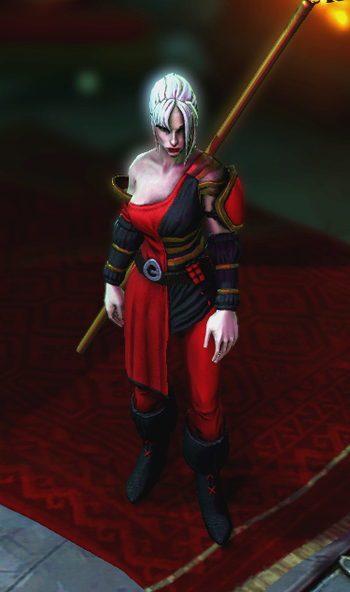 Icara's younger sister. Also known as the Conduit, she is the leader of the Immaculates.
Trife 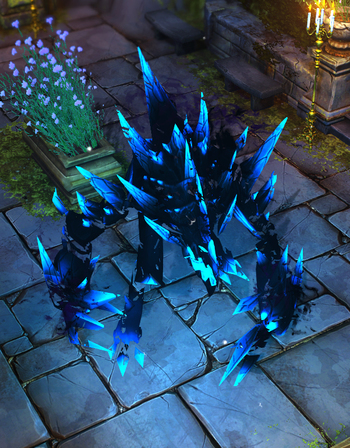 A creature that lived in the First Garden, whose trickery led to the Void Dragon's release.
Void Dragon 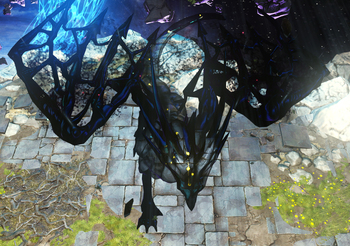 The beast that contaminated the Source.
Advertisement: 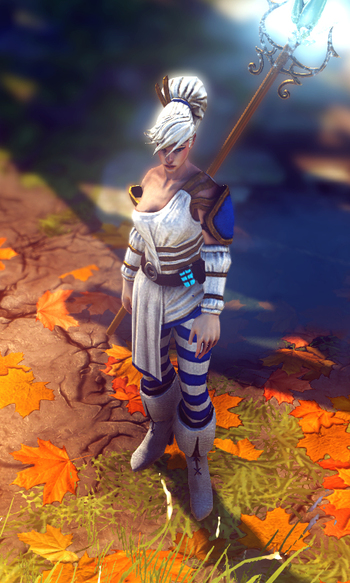 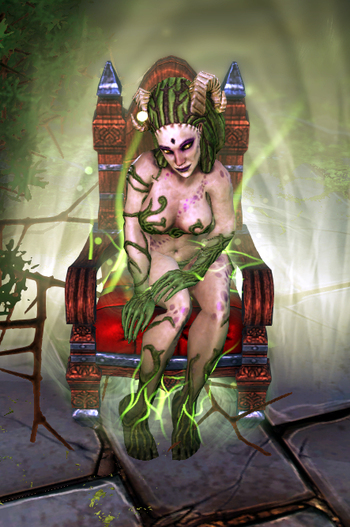 The goddess of the Source.
The Weaver of Time
The woman who weaves the tapestry of time, recording all of existence in its threads.

A victim of murder, which the Source Hunters are called to investigate. Is later brought back via necromancy.