This page covers the ruling dynasty of Dreamland, and members of the royal court who serve them. 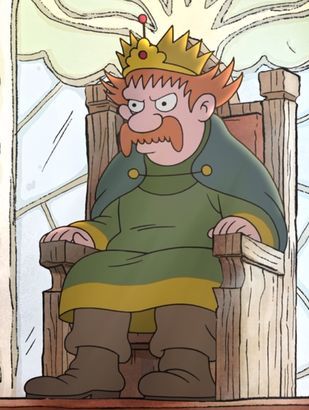 The reigning monarch of Dreamland, and the father of Bean and Derek. He rules his kingdom with an iron fist, and prefers to dole out harsh punishments against criminals. He is also constantly at odds with his daughter Bean. 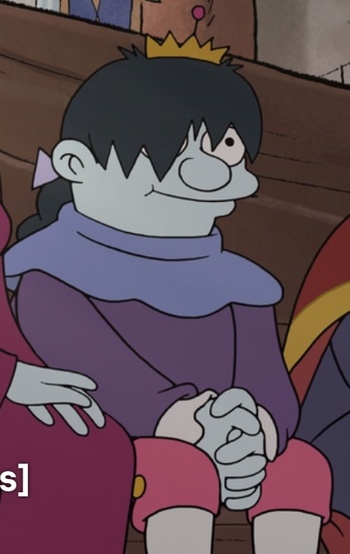 The 14-year-old son of King Zøg and Queen Oona, younger half-brother of Bean, and heir apparent to the throne of Dreamland. 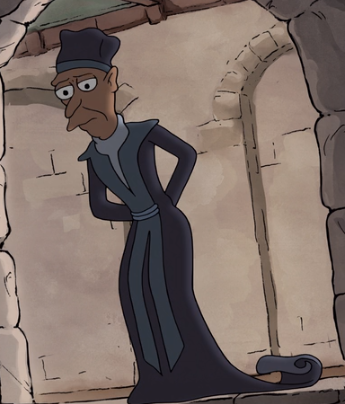 The prime minister of Dreamland, and King Zøg's most trusted adviser. 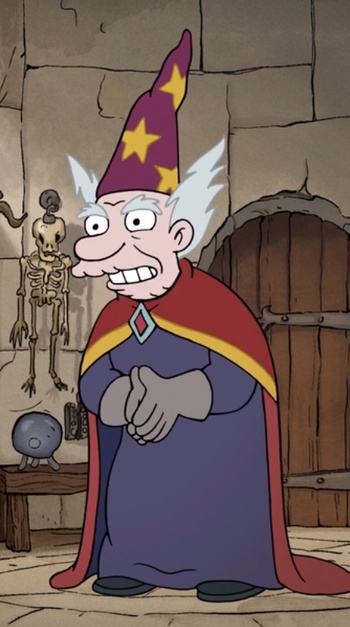 Another one of King Zøg's advisers, a self-styled wizard with mediocre skills at magic.

Knights of the Zog Table

Pendergast is a knight and one of the highest-ranked soldiers in Dreamland, reporting directly to King Zøg. His lord sends him off on unusual quests, alongside the younger knights Turbish and Mertz. 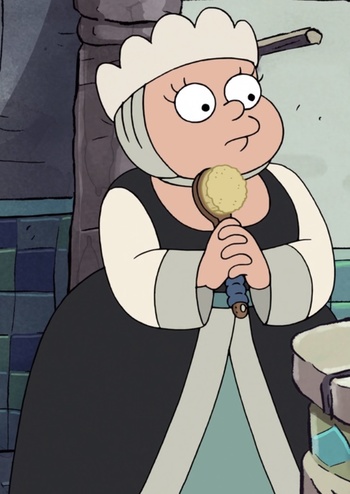 Princess Bean's nanny and lady-in-waiting, who's overburdened with cleaning up her messes. She's also the wife of Stan.

A messenger who walks around the castle and streets of Dreamland, announcing and informing everyone of the latest news.

The royal court jester, who tries (and fails) to entertain Zog with lame jokes.

King Zøg's diminutive royal cape-bearers, who accompany him at all formal occasions.