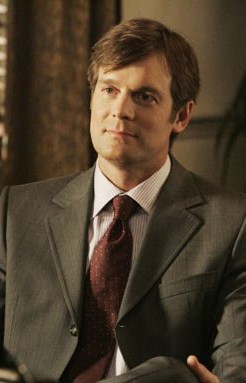 A well-meaning, civic-minded lawyer in his 30s, Nick is a husband, father, and son to the Darling family attorney, Devlin "Dutch" George. 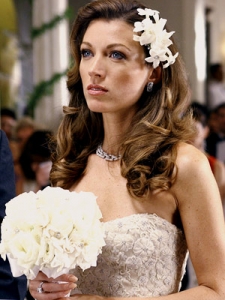 Natalie Zea as Karen
The eldest daughter in the Darling family, with four failed marriages under her belt (the fourth didn't even survive the reception). She possesses an MBA from Columbia University, as well as running the family's charitable foundation.