This page is for tropes relating to the various Devilmen and humans that appear in DEVILMAN crybaby. 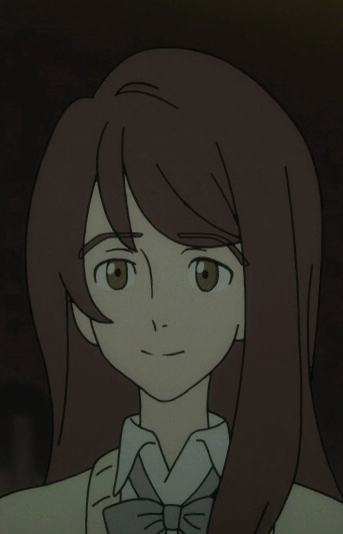 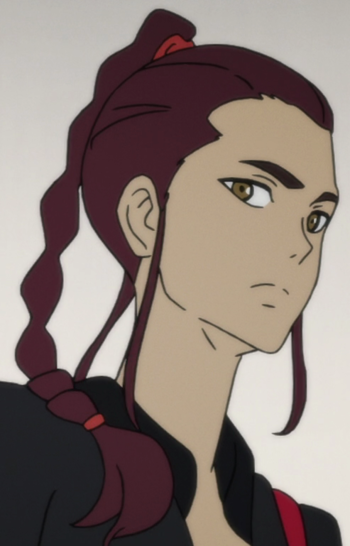 "Miki Makimura really is amazing, but I want to win at least one track event. Otherwise I can’t be 'Miki'. I’ll be 'Miko' for the rest of my life."

A member of the track team and a childhood friend of Miki and Akira. While talented and beautiful, she has long lingered in Miki's shadow to the point where her friends and teammates call her "Miko" to differentiate her from Miki, bothering her greatly... 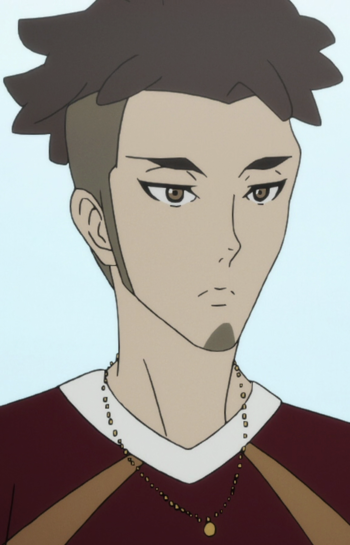 "One side should just hurry up and settle the matter. Demons or humans, I'll be on the winning side."

Famous across Japan as the "Super Highschooler", Moyuru Koda is one of the nation's up-and-coming track-and-field athletes. He has kept to himself following accusations of illegal doping and the death of a teammate. 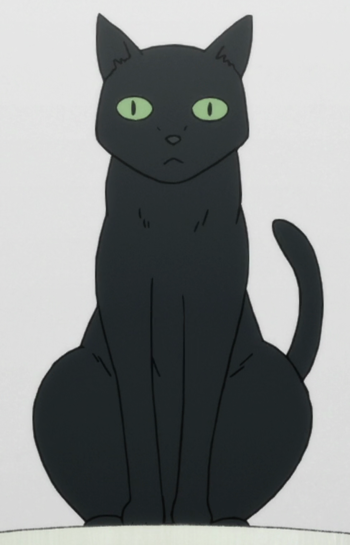 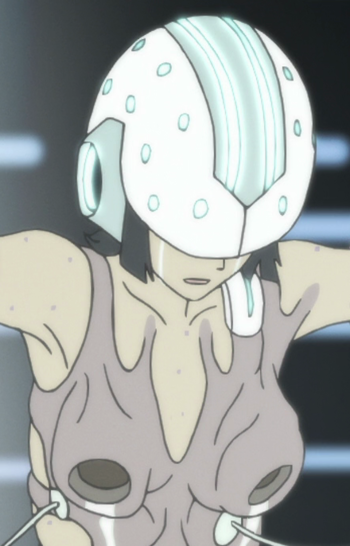 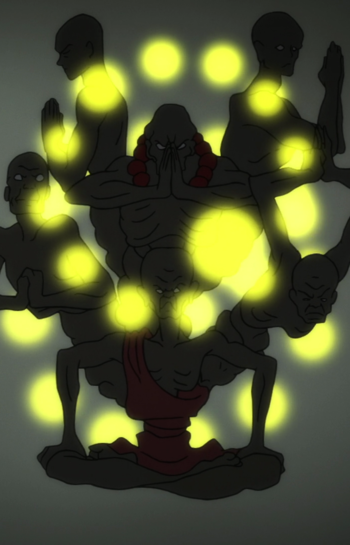 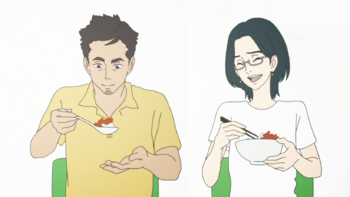 Reijiro and Kaori are Akira's parents. They often work overseas, and as such, leave Akira in the care of the Makimura family while sending running shoes to Akira on a regular basis. 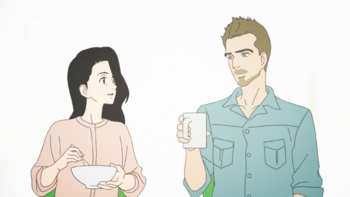 Noel is a minister from a western country (possibly Ireland, going by the Celtic artwork in his house), living with his wife Akiko and his children Miki and Taro. They own a vegetarian restaurant. They are close friends with the Fudo family and took Akira in while his parents worked overseas. 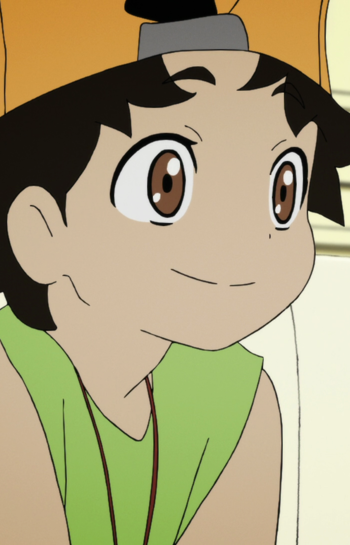 "You can get stronger if you make a deal with a devil." 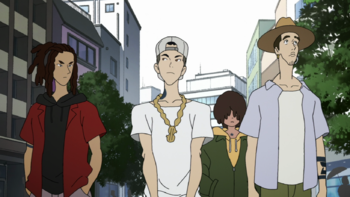 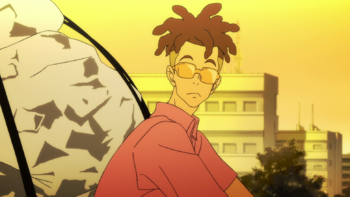 Wam is a young delinquent who walks the streets with his crew: Gabi, Kukun, Babu, and Hie. They spend their days rapping with one another and causing trouble.