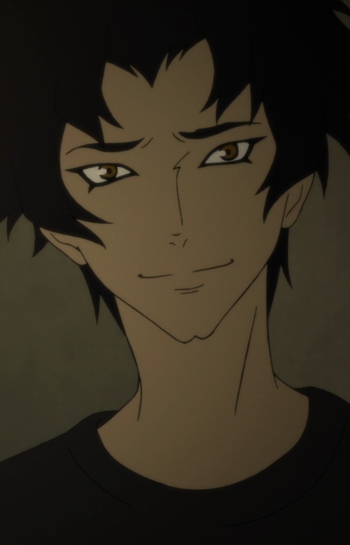 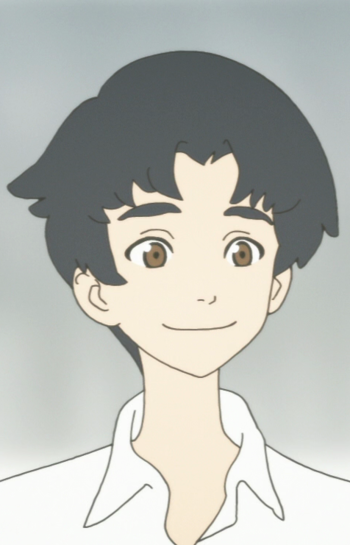 A kind and sensitive young man who cries at the drop of a hat, Akira Fudo had a chance reunion with his childhood friend Ryo Asuka one day which leads to him fusing with the demon Amon and becoming Devilman. With his human heart intact after fusing with Amon, Akira uses his newfound dark powers to hunt down demons and protect humanity.