Makoto Kyogoku
Spoiler Warning: Tropes related to 2019's Detective Conan: The Fist of Blue Sapphire will be present within this folder, if readers plan to watch the film, please proceed with caution. 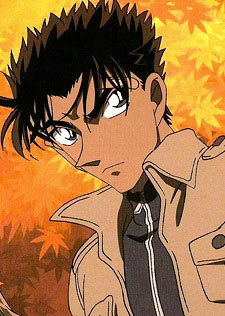 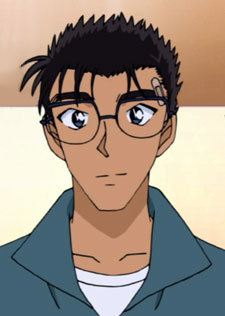 and a beach restaurant named Ocean House: Nagisa (海の家なぎさ) back in his hometown of Izu, Shizuoka

and would go back to help during the summertime when tourism there is at their peak season.

Makoto: “Sir, please put off your cigarette, it’ll be a pain to clean up after you.”
Hiyama: “Kyogoku’s very pure. As much as I’m certain he wouldn’t lose over any straightforward (physical) combats that are placed in front of his face, I would say he can be easily deceived by con artists... In martial arts, practitioners are required to train in ‘Heart, Skill, and Strength.’ While Kyogoku’s training in ‘Skill, and Strength’ is in near completion, his mentality still has a long way to go.”
Hina Wada 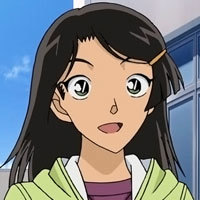 A Junior year student of Haido High School, and The Ace of her school's Girl's Karate team. She was first introduced as the key witness in relation to "Chiba's UFO Case" aired in episodes 847 and 848.

Tropes that apply to Tomoko

Tropes that apply to Shiro 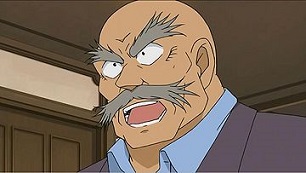 Sonoko's retired uncle. He spends most of his wealth and free time thinking up bizarre traps to finally catch Kaito Kid. 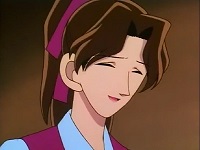 Sonoko's elder sister, a gentle young woman who offers quite the contrast with her boisterous little sister. 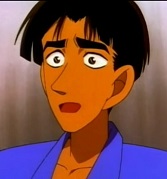 Ayako's fiance, and Sonoko's future brother-in-law. Yuzo is a young painter, and the son of another rich family. 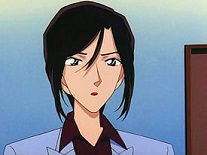 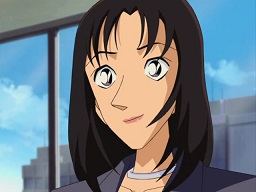 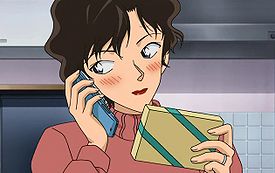 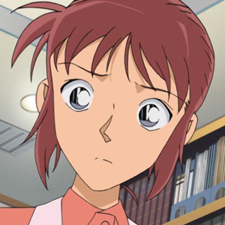 A recurring housemaid who had previously gone to the same school as Naeko and Chiba. 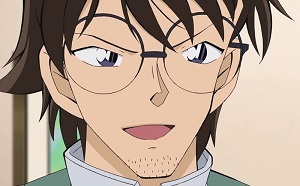 Yumi's ex-boyfriend who is actually a professional Shōgi player. Chapter 972 of the manga reveals that he is a member of the Akai family, more exactly Sera's mysterious "middle brother". His "Haneda" surname comes from his dead mentor, the mysterious Kouji Haneda.

(羽生 善治), a real-life professional shogi player who has won all seven titles. 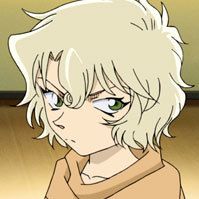 An odd pre-teen girl who showed up very recently in both manga and anime, and is shown to be secretly living with Masumi Sera. Confirmed in chapter 972 as the matriarch of the Akai family, a woman in her late 40's/maybe even 50's who is now stuck as a pre-teen. In episode 1005 she's confirmed to be another APTX victim.

A mysterious man who has been missing for almost 17 years... His whole name is Tsutomu Akai, and he is Mary's husband plus the father of Shuichi Akai, Shukichi Haneda, and Masumi Sera.

Mandatory Naming Note:The kanji in his name, 務武, can also be read as "Zumu". This is a possible reference to Zeon Zum Deikun (ジオン・ズム・ダイクン Jion Zumu Daikun?), the father of Char Aznable... hinting at him being the father of Shuichi Akai. 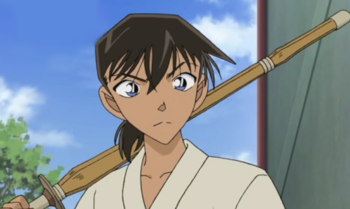 A handsome, cheerful fellow who is Heiji's other rival, this time in kendo. He attends Momiji's school.

Mandatory Naming Note: Logically, named after the legendary swordsman Okita Souji (沖田 総司). Okita himself is a descendant of the legendary one in-story. 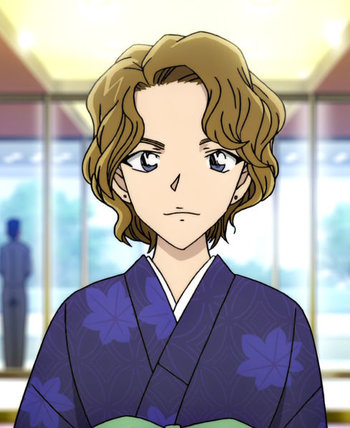 A schoolgirl who seems to have a special connection with Heiji Hattori...

Mandatory Naming Note: Her surname name, Ooka, comes from Ooka Tadasuke (大岡 忠相). Not only he was a Real Life samurai and magistrate in the service of the Tokugawa shogunate, but has been featured in jidai geki series like Ōoka Echizen and Meibugyō! Ōoka Echizen, among others. 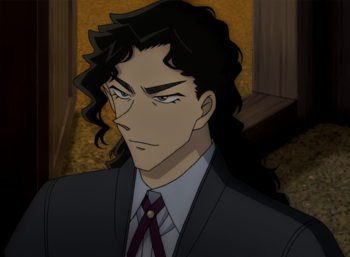 A servant of the Ooka family, plus Momiji's devoted companion. 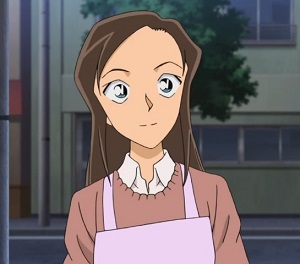 An employee of Café Poirot, the coffee shop directly underneath the Mouri Detective Agency. She is often seen serving Mouri a cup of coffee and occasionally gives him a case that needs to be solved. Later on, Tooru Amuro begins working at her cafe. 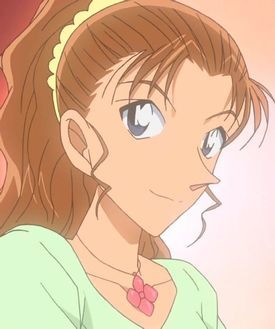 A popular idol whom Kogoro is a big fan of. 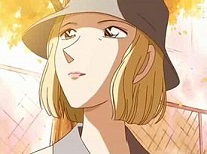 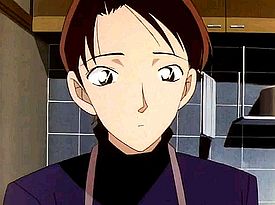 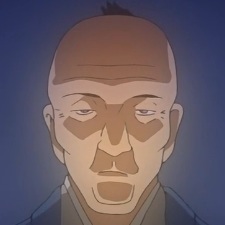 A deceased doll-maker dating back to the Bakumatsu era. Samizu was known as a genius that developed dangerous contraptions to safeguard several precious objects and gems.

Throughout the series, Conan and company come across some of his famous inventions that have lasted until the current day, and serve as some of the series' cases that requires Conan to figure out how Samizu's contraptions work. 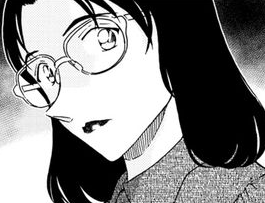 A school teacher who works at Teitan Elementary, as Sumiko Kobayashi's assistant. 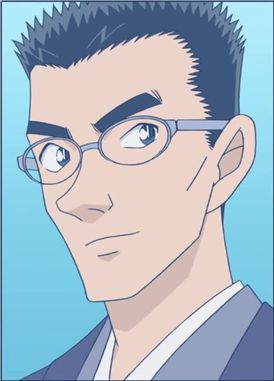 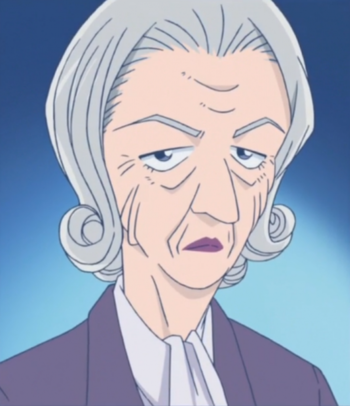 Two persons who died in similar and very mysterious circumstances several years ago. Kouji was a mentor-like figure for Shukichi Haneda and a shogi champion who also played chess, Amanda was a rich American woman and a fan of his, and both of them perished in the same American hotel. Ai says that Kohji Haneda's name was on the list of people killed by APTX 4869.

Kanenori Wakita
See here for more information on him.