This page details the entities corrupted by Oryx's dark powers. 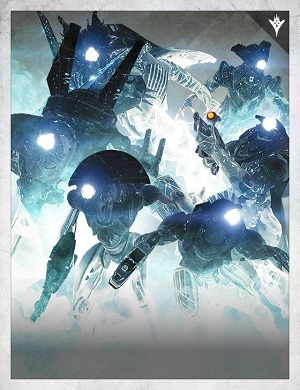 "These new enemies have been wholly consumed, possessed by the Darkness, bodies and mind twisted into service of their King. Now, they are bent to a singular purpose – our eradication."
Advertisement:

A new enemy faction of sorts coming with The Taken King expansion. Not so much a new race, but rather an amalgamation of several enemies across all four enemy races that have been "taken" from our dimension by Oryx and so severely corrupted by the Darkness that there's barely a semblance of what they originally were. 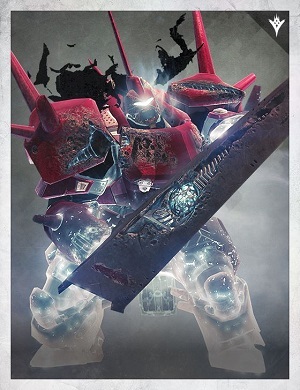 "It's the mission I've been given. I will use what I have."

The commander of the Sky Burners legion, Ta'aun was the last legion commander at the time of Oryx's invasion of the solar system. After warning the Empire, Primus Ta'aun was tasked with capturing the Dreadnaught, an act which saw him taken and transformed into Ta'aun, Hand of Oryx. 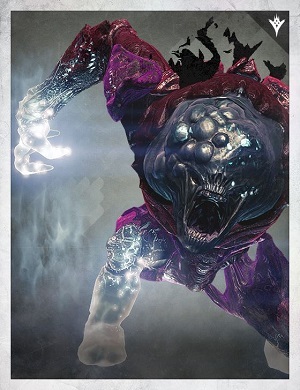 An Ogre charged with guarding the site where Crota's wakening was thwarted, Baxx, the Gravekeeper was defeated by the Guardian and Taken by Oryx, turning him into Baxx, Hand of Oryx. 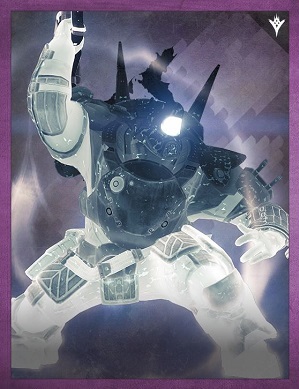 A Taken Centurion, noted by Oryx for having the strength of the knight and the might of the lord. For this, Oryx has granted Bracus Horu'usk a place on his own court. 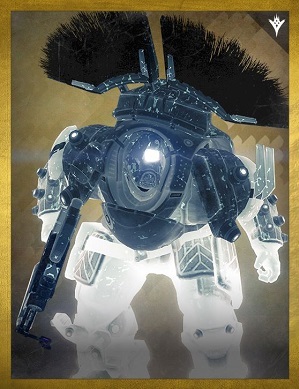 "A king is dead. Good riddance. A king will rise."

A Taken Centurion, captured and imprisoned in the Prison of Elders.

A strange Taken variant of the Templar sent by Oryx to infiltrate the Vault of Glass and usurp all of its power. It is encountered during the Paradox story mission. While not as threatening as the latter in combat, its most prominent and disturbing trait is that it has the ability to summon Taken Oracles, darkness-infused versions of the tools the Vex use to control reality and time. Thankfully, it is encountered acting as a mere signal jammer and is stopped before it can consume the Vault wholesale. 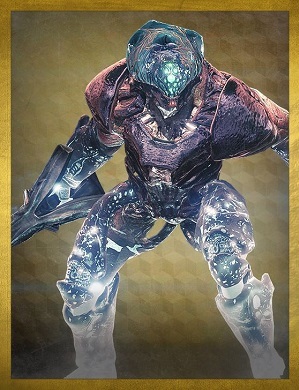 A child of Savathûn, Malok was sent to infiltrate Oryx's ranks and tithe some of the king's power back to his mother. That plan ended when Oryx took him, rendering him utterly loyal to the Taken King. However, with Oryx slain, Malok is now taking steps to assure his own ascendance. 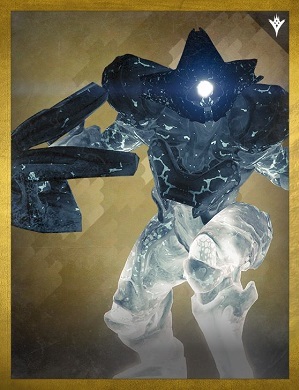 "Give me the pain. Take away all but agony. Through it, I transcend."

A Taken Hive Knight that has been captured in the Prison of Elders. 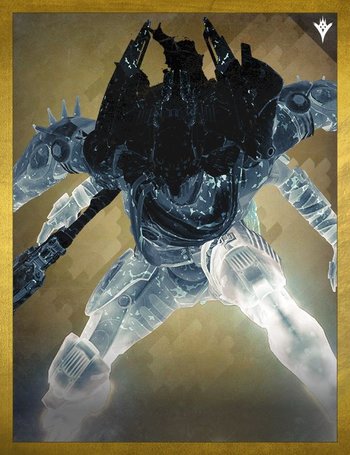 "My guiding shadow has become formless, my directive is gone."

A former captain for the House of Devils, he has been Taken and later on imprisoned in the Prison of Elders.

A Taken Captain who replaces Aksor as the boss of the Winter's Run strike after the April Update. 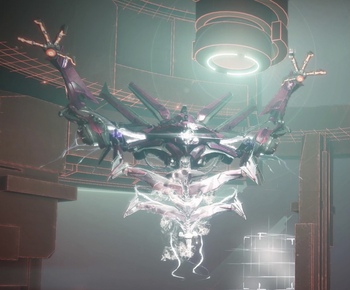 An Axis Mind Hydra mentioned in the Book of Sorrows. It was created by the Vex network to understand and conquer Oryx's Ascendant Realm when Crota accidentally allowed the Vex into it.

A Taken Phalanx of the Red Legion and boss of the Lake of Shadows strike.

A Taken Knight who is active on Io, doing reasearch on the Vex.

A Taken Captain who, despite having near-max power level (585), is little more than a literal Troll.

A massive Taken Ogre that draws directly from the essence powering the Taken to create devastating weapons. As his name implies, he guards the entrance to the spire in the Dreaming City. Not that even the Guardians should be able to even cross the gap leading to it...

Another Taken Ogre. Is essentially a parallel universe equivalent to Morgeth, instead guarding the entrance to the building you are attempting to breach in Eleusinia in Shattered Throne.

Three Taken champions that Sjur Eido slew in her lifetime. At the peak of the Dreaming City's corruption, it is revealed that they are all Not Quite Dead and are attempting to infect locations related to Eido's legacy.