House of Devils
"The Devils take whatever nature has yet to claim."
—Master Rahool 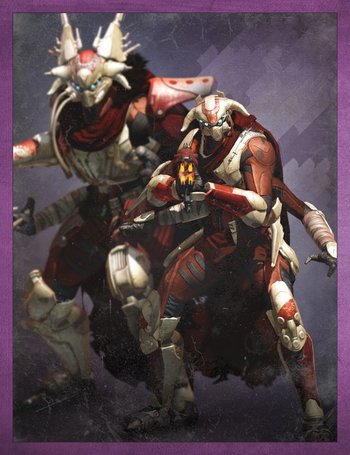 One of the leading Fallen Houses, the Devils are primarily centered in the Cosmodrome of Old Russia. The loss of Solkis, the Devil's Kell, in the aftermath of the Battle of Twilight Gap weakened the Devils. Now they scavenge the Cosmodrome for buried secrets in an effort to gain an edge over humanity and the other houses. 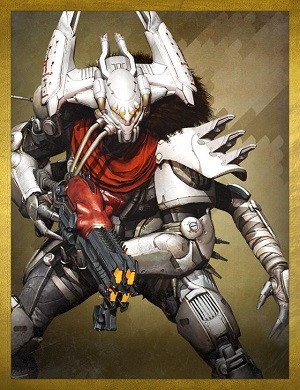 The Archon of the House of Devils, and the first boss the player encounters. 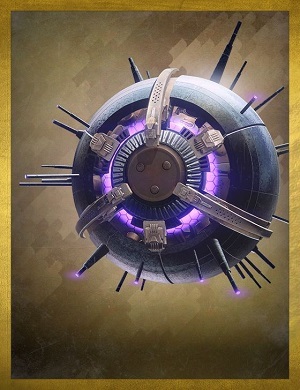 "I never believed a machine could know hatred."

The boss of the Devil's Lair Strike, the exalted Servitor of the Fallen House of Devils, a crucial strategic target to break the will of the Fallen who most directly threaten the City. After the House of Devils discover SIVA, Sepiks is returned to life and leads the Devils in assaulting Felweinter's Peak. 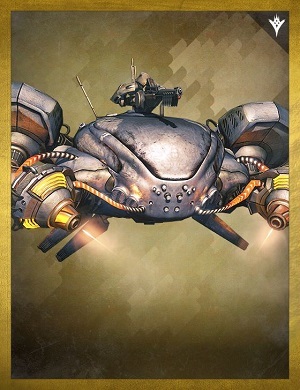 A Shank modified to be able to crack the Warmind Rasputin's defenses and the boss of the "Fallen S.A.B.E.R." Strike.

A Devils captain who leads an assault on Bannerfall in an attempt to breach the walls of the Last City. 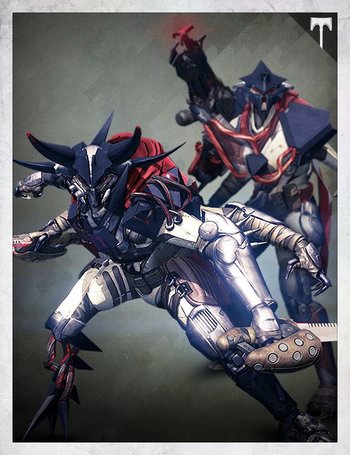 The Devil Splicers are Fallen Splicers of the House of Devils who uncovered SIVA and began using it to augment their bodies. 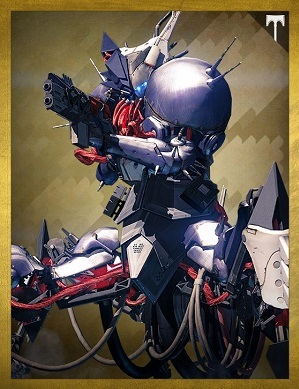 Once a disgraced Splicer, Aksis is the leader of the radical faction of the Devil Splicers and has proclaimed himself Archon of the House of Devils. Having fused himself with SIVA, he is now more machine than Eliksni. 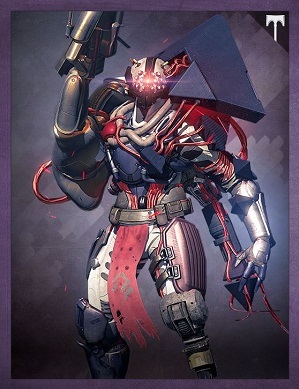 Aksis' lieutenant, and the first boss of the Wrath of the Machine raid. 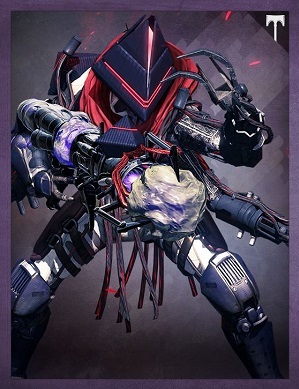 A Splicer high priest responsible for much of the Devil Splicers' SIVA upgrades. Now he is collecting Hive specimens for even more nefarious purposes.

A Splicer Captain overseeing the Siege Engine in Wrath of the Machine.