Characters / Despicable Me The Antagonists

Unmarked spoilers up to Despicable Me 2 and Minions. 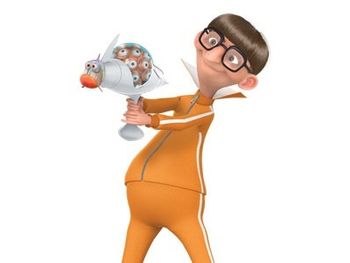 The primary antagonist of the first film, a nerdy and immature young man who just happens to have very good technology. He stole the Pyramid of Giza, which kicks the film off. He took the shrink ray that Gru requires for his plan. Has a thing for sea life.

Advertisement:
Mr. Perkins
"Do you have any idea of the capital that this bank has invested in you, Gru, with far too few of your sinister plots actually turning a profit?" 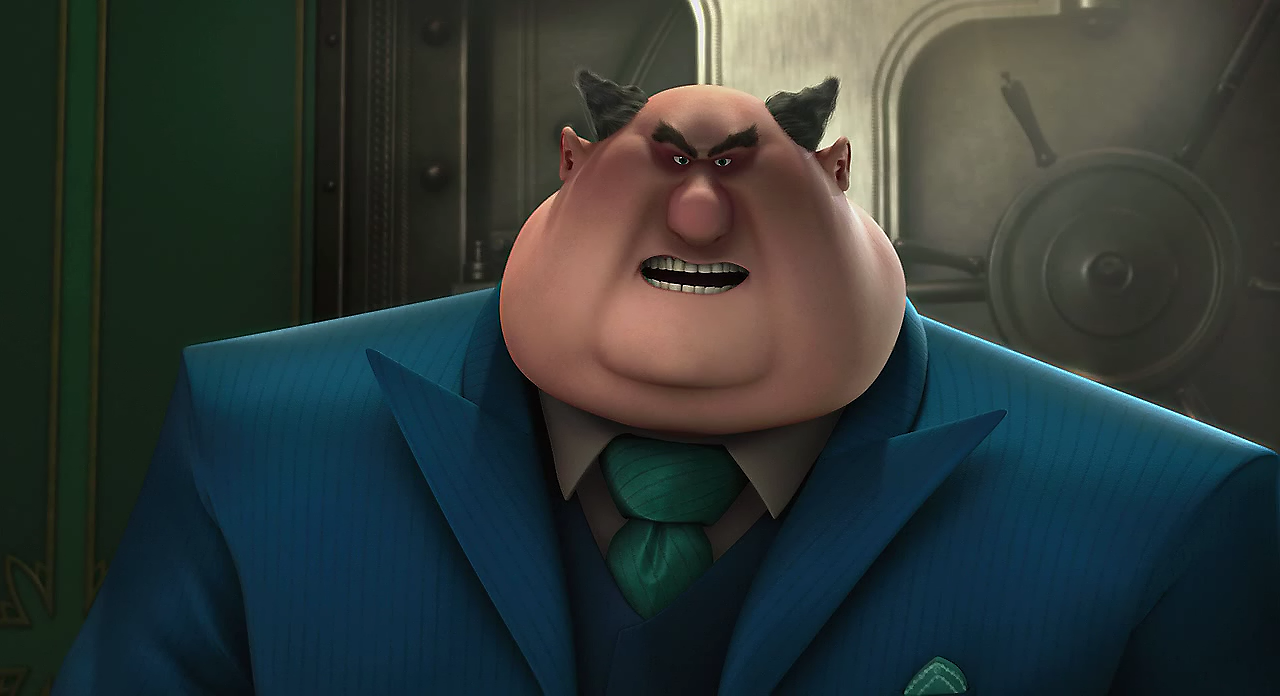 Owner of the Bank of Evil (formerly Lehman Brothers), where supervillains get loans for their schemes. Not a good person.

Miss Hattie
"You're never gonna get adopted, Edith. You know that, don't you?" 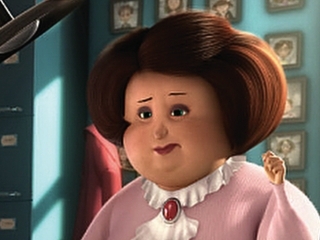 Owner of Miss Hattie's Home for Little Girls... which she runs as something of a sweatshop cookie-sales outfit. Under the sweet surface is a cold, ruthless woman who has no affection whatsoever for the girls in her care.

Eduardo Perez (El Macho)
"You have not lost your touch, my friend." 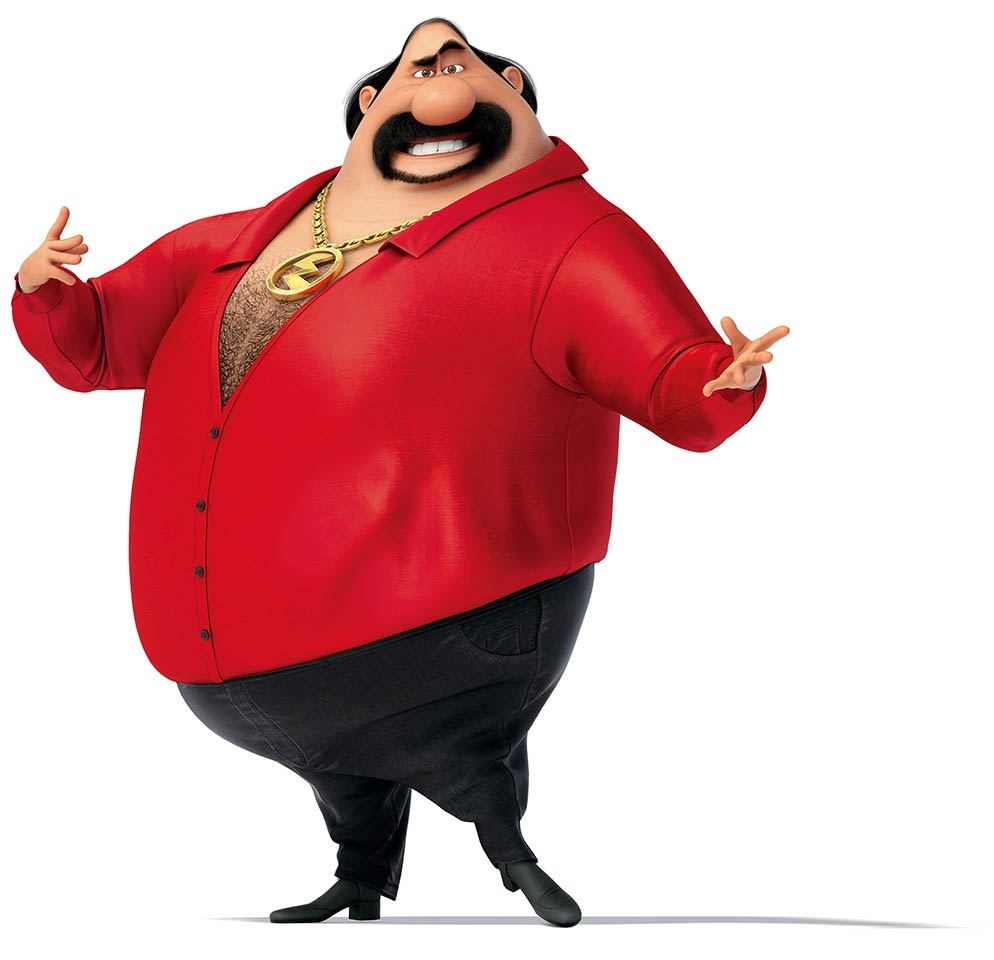 The main antagonist of the sequel and Antonio's father.

Scarlet Overkill
"Good luck getting that crown tomorrow, little piggies. I know you won't disappoint me."
Voiced by: Sandra Bullock 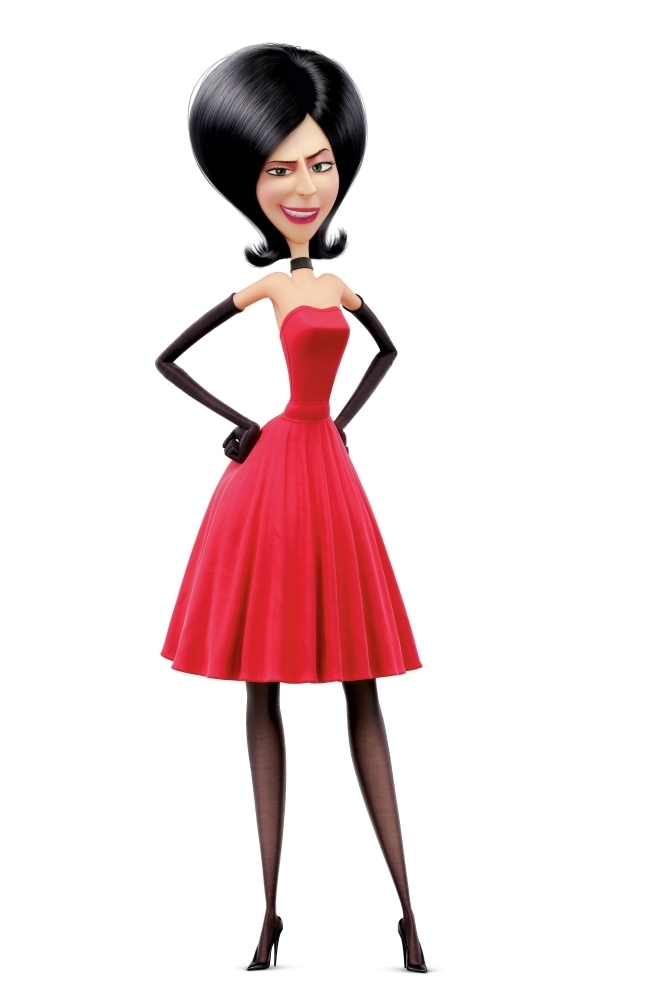 Herb Overkill
"So you're here for gear."
Voiced by: Jon Hamm 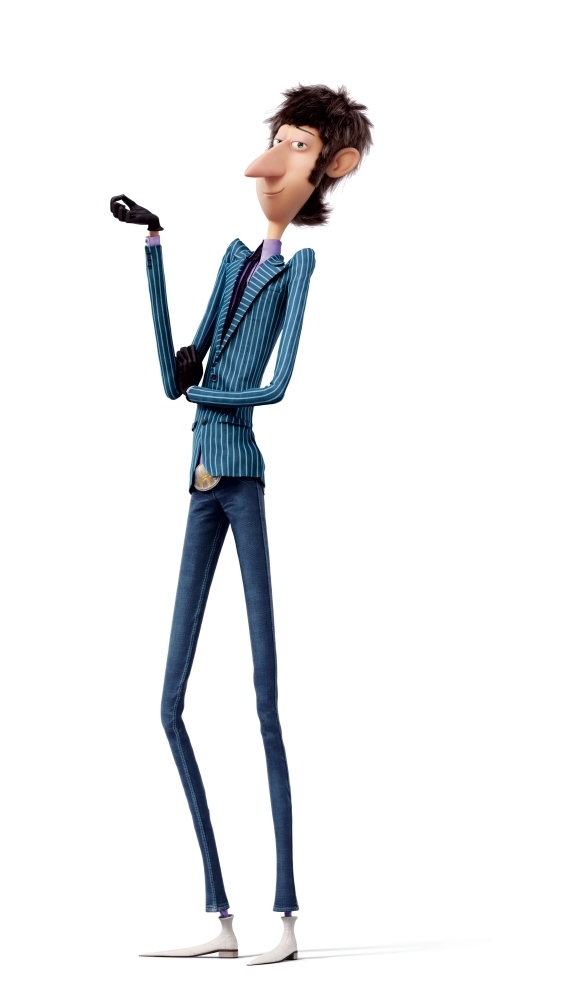 Balthazar Bratt
"You know what, Clive? Playing a villain on TV was fun, but being one in real life is even better!" 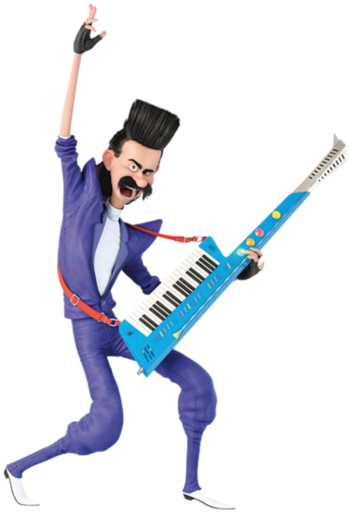 Former child star, he played a child villain in a very popular 80s show called "Evil Bratt." When he hit puberty, fans stopped tuning in to the show and it was abruptly cancelled, resulting in his fame withering. To get revenge, Bratt becomes a supervillain and attempts to take over the world. 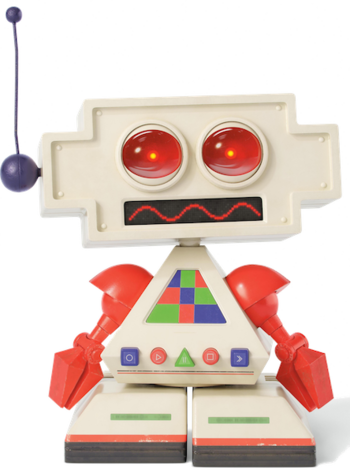