The initial protagonist of the series. 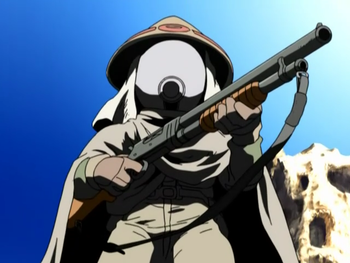 Voiced by: Tomoko Kotani (JP), Stephanie Young (EN)
Kanta's Lust Object, a fact that she abuses to no end. 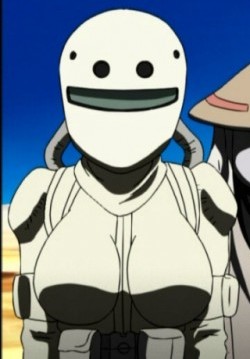 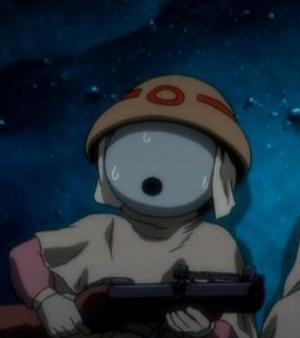