The characters of Descendants of Darkness: 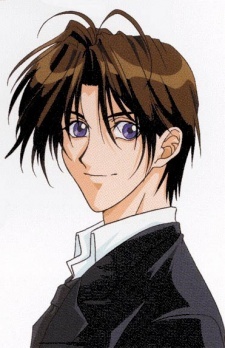 The Moe, Nice Guy with a massive Sweet Tooth Protagonist of the series. He's worked in the Enmacho Celestial Bureaucracy for 70 years since his death when he was 26.
Voiced by: Shin-ichiro Miki (Japanese), Dan Green (English) 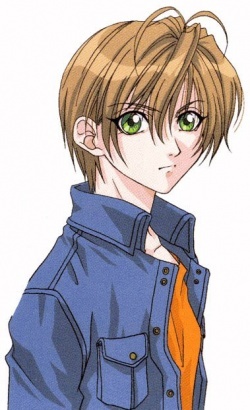 Tsuzuki and the others' boss, the Father To His Men Chief of the Shokan Division.
Voiced by: Tomomichi Nishimura

Chief Konoe's Sexy Secretary at Enmacho who terrorizes the division about expenses and work. He used to be Tsuzuki's partner.
Voiced by: Toshiyuki Morikawa

Everyone's favorite Creepy Awesome Stalker with a Crush Deadly Doctor. The main antagonist of the series.
Voiced by: Show Hayami