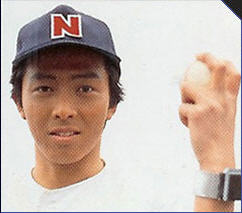 The leader of the team. A star baseball pitcher with the trademark technique Dragon Ball (not THAT. Or that.). He tends to get emotionally invested in cases he's involved. 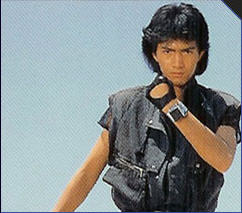 The sub-leader of the team, as well as Handsome Lech, whose trademark style is to comb his hair, sometimes in the middle of battle. At first joining the army just to get the girls, he develops from it.
Yuma Ozora/Change Pegasus 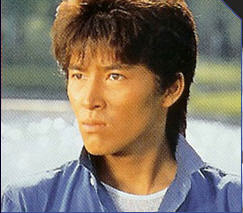 Probably the youngest of the team as well as a weapon expert. Is pretty good at handling children and animals, but has the most fragile heart, causing him to get a mental breakdown at one point. Is a horrid singer.
Sayaka Nagisa/Change Mermaid 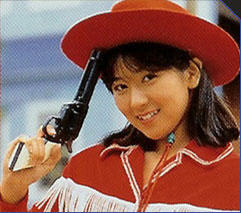 The brain of the Earth Defense Force and a sticker to etiquette and manners, pretty much a 'Miss Perfect'. She's a motherly type and like Tsurugi, tends to get involved emotionally in her missions. Usually teams up with Mai.
Mai Tsubasa/Change Phoenix 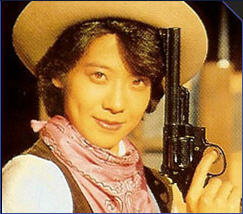 Tomboyish, light-hearted officer, who tends to get underestimated due to her sex. She's best friends with Sayaka even though sometimes her "prim and proper" feel kinda gets on her nerves.