The characters of the manga series Dengeki Daisy: 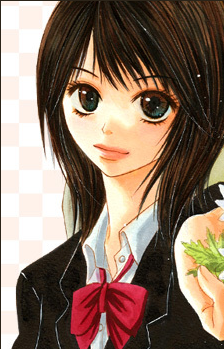 A sixteen year old girl in her second year of high school, Teru has been under contact with Daisy, a mysterious person who has watched over Teru since her brother's death. Teru is a stubborn but well-meaning girl, and she becomes the servant of the school janitor Kurosaki after she breaks a window in school. 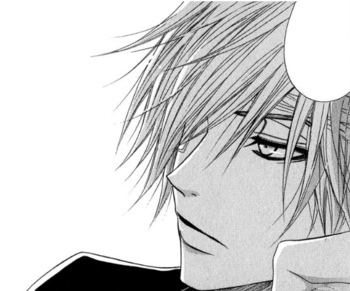 The school janitor who Teru works for. He is considered a jerk and a pervert by Teru, who initially dislikes Kurosaki but soon grows to love him. What Teru doesn't know is that Kurosaki is secretly her precious Daisy. 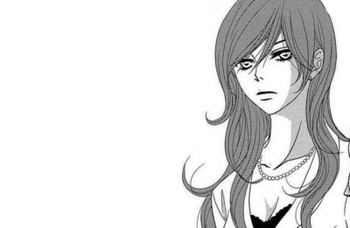 A teacher at Teru's school who knows Kurosaki and was engaged to Teru's older brother Souchirou prior to his death. She looks after Teru and isn't above beating up Kurosaki if he says or does anything insulting. 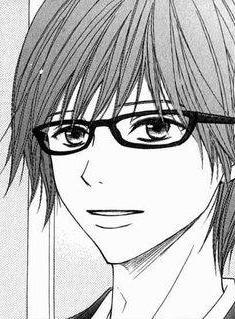 Teru's best friend who was threatened into a scam, Kiyoshi now works as a second servant to Kurosaki, who he idolizes. 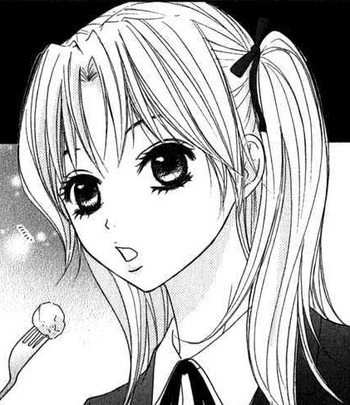 The student council president. Rena initially looks down on Teru, but she later grows to sympathize with her, but is quick to deny it. 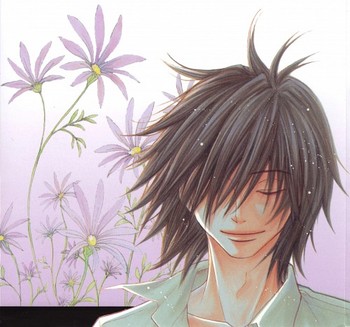 Teru's older brother. His dying gift to Teru was Daisy, so he would have someone to look after her in his stead. Flashbacks reveal that Souchirou was the one who made Kurosaki become Daisy, Souchirou was engaged to Riko prior to his death, and he had an idiot-like personality. 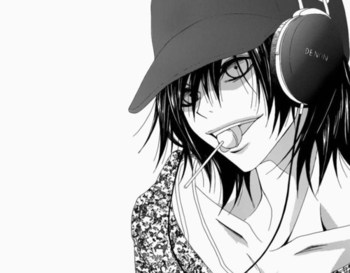 A child genius raised as an experiment that made him into a hacking nightmare. Professor M was the only one to treat him as a child, hence his obsession with M's testament.