Each Angel is created with an "Incarnation", which served to define their task in the God-Machine's agenda. When they fall and become Demons, they tend to retain their Incarnation, and use it to further their Agenda.
Unchained in General

Tropes applying to all Demons 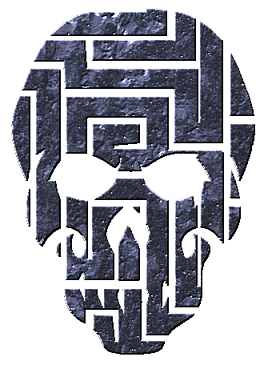 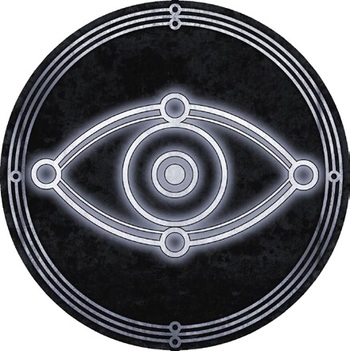 The fifth Incarnation introduced in the Demon Storyteller's Guide. Those whose role was to be the Eye of the God-Machine, collecting data and information for it. Many of them begin to fall because they started to make deductions from the data they collected. 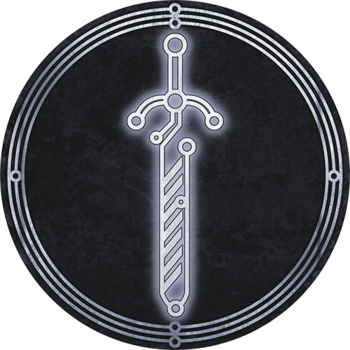 Those whose role was to kill for the God-Machine. Many begin to fall when they refuse to eliminate a specific target out of compassion. They usually keep destroying after their fall, hoping to come to terms with their relationship to violence. 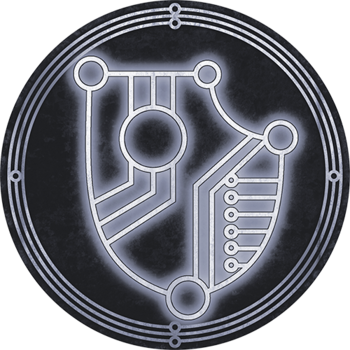 Those sent by the God-Machine to protect a specific charge important to its agenda. 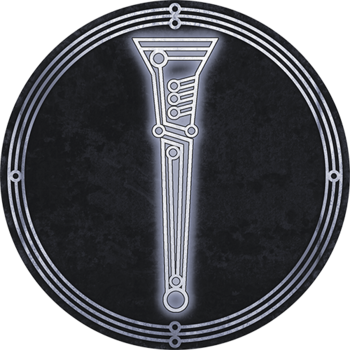 Those sent to give instructions to humans, whispering in their ears and shaping thoughts in their minds. 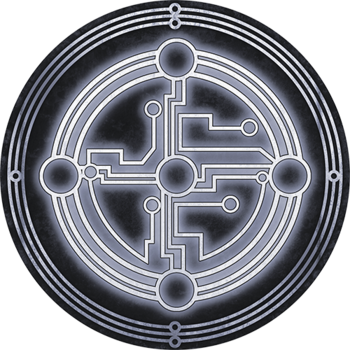 Builders and organizers, taking elements to turn them into new ones. They were in charge of collecting and transporting resources and materials for the God-Machine, as well as creating the Infrastructures he needed.

Once Angels Fall and become Demons, they typically end up coming up with their own goals to guide their life, referred to as Agenda.
Inquisitors 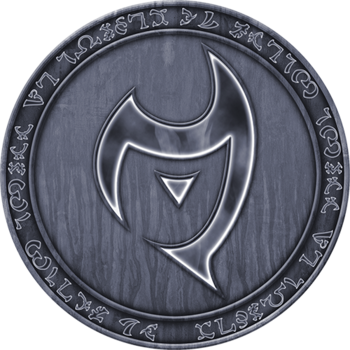 Information gatherers who collect knowledge in an attempt to get the upper hand on the God-Machine. 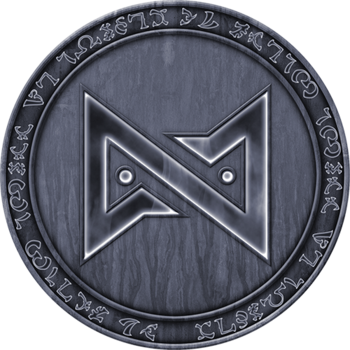 Those who regret their Fall and wish to return to angelhood and the God-Machine, albeit on their own terms. 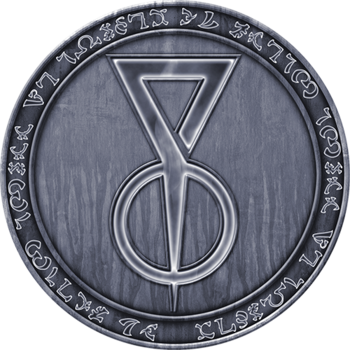 Soldiers at war with the God-Machine, who feel betrayed by him and wish to overthrow or destroy him. They have an affinity for creating chaos and disturbing systems. 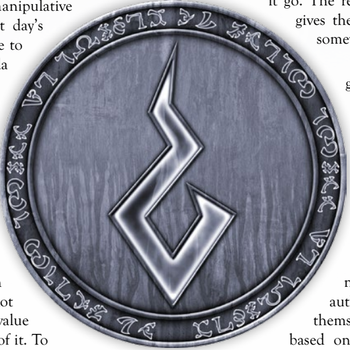 Capitalists and hedonists who wish to indulge in the pain and pleasure of their new life while accumulating the resources to fight the God-Machine.

The God-Machine and its Agents

The God-Machine
An enigmatic, insanely powerful mechanical entity who operates within the World of Darkness for unknown reasons, using Angels as its agents to further its goals— whatever that might be.
Angels
The God-Machine's main servants, angels are strange, mechanical creatures it can summon to the world in order to accomplish missions for him. All Unchained started out as Angels who went rogue.

Stigmatics
Humans who, for various reasons, ended up witnessing part of the God-Machine (usually an Infrastructure or an angel) and didn't look away. Some are accidental, while other were willingly created by the God-Machine as part of its design. While still humans, the experience changes them, granting them a glitch-like mark, the ability to sense anything related to the God-Machine, and sometimes supernatural abilities. This makes them potentially valuable allies for Demons— as long as they haven't already been recruited by the enemy.
Cryptids
The animal equivalent of Stigmatics, Cryptids are animals who got mutating by being confronted with the God-Machine's influence, resulting in their transformation into strange creatures. Since not all of them have human intelligence (though it does happen), they tend to not be quite as secretive about their abilities, making them an occasional danger to the God-Machine secrecy— though many have the ability to sense and feed on Aether, making them useful to hide Infrastructures from Demons. Due to their ability to sense Aether, they also tend to be attracted to Demons, which can be both a good and bad thing. As a result, they occasionally are used as agents by both sides.