...but if that's not spoilerrific enough, here's a direct link to the character sheet of the adults on the sequel series. 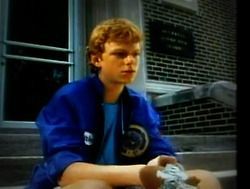