Spirits (精霊 Seirei) are extraordinary beings from a different dimension. Through their own will or not, it is unknown, but each time they come through to this world, they create a spacequake that is similar to a bomb explosion which destroys everything that it engulfs. Each individual Spirit is unique in personality, power, and their knowledge of the world.

This is where Shido Itsuka, the main protagonist, comes in. He possesses a strange power that allows him to seal the powers of a Spirit in his body with a kiss.

There will be unmarked spoilers for those who haven't read the light novel. 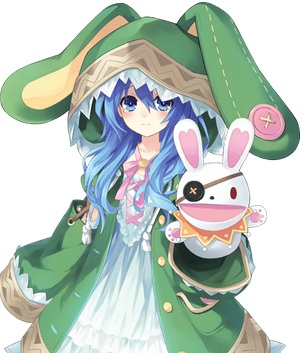 Yoshino and her puppet Yoshinon
"I... I'm not Yoshinon. I'm Yoshino. Yoshinon is my best friend."

The second Spirit to appear. She's very shy and relies on her Hand Puppet Yoshinon to communicate with others. She causes rain to fall whenever she appears, which is part of her ability to control the three states of water. Mainly uses ice attacks though. Shido seals her powers at the end of Volume 2, and later lives in an apartment specifically built for sealed Spirits.

Although we see her earlier than the others, she is only revealed to be a Spirit in Volume 4, as the fourth Spirit introduced. See her entry on the Ratatoskr page. 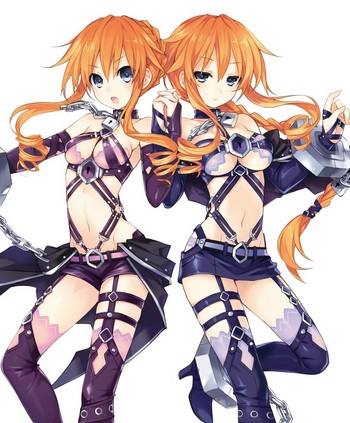 Twin Spirits who appear in Volume 5. They were originally one entity, but for reasons unknown got split into two: Kaguya and Yuzuru. These 2 have very distinctive personalities, and the original personality is gone. They cause a storm every time they appear.

The duo have been fighting 99 times to determine who is the real Yamai, with 25 wins each and 49 draws. On seeing Shido, they decided that their 100th and final battle will be to see who can seduce Shido first. 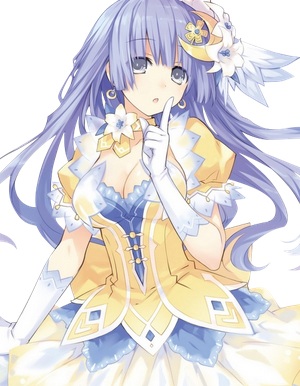 First appears in Volume 6. She is shown to be an Idol Singer, with her Spirit power being a magic voice. Hates guys a lot (girls don't fare much better; she sees them only as slaves fit to serve her), so Shido had to crossdress just to approach her. It works; Miku ends up becoming really fond of "Shiori".

Astral Dress: Adonainote Adonai is used over Jehovah because Jews believe YHWH/YHVH to be too sacred to use Tzabaoth 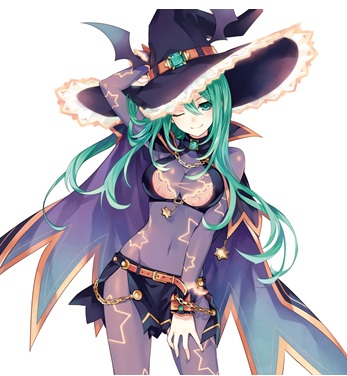 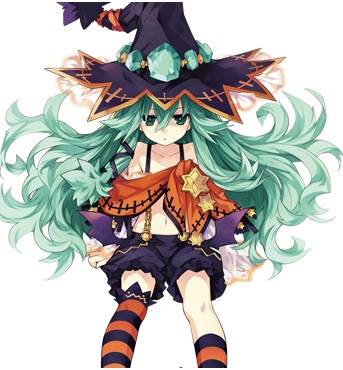 A Spirit who makes her first appearance in Volume 8. Shido's the first non-AST person she met. Things were going well in his attempt to seal her powers. Then she sneezes, causing a flash of light, and her getting angry at him because he saw something about her that she didn't want him to see (he actually didn't get to see anything). She takes the form of Shido and makes advances on all his acquaintances in school before being found out by Tohka and Origami, after which she escapes and issues Shido photos of 12 people close to him, and challenges him to find her out before they all disappear. 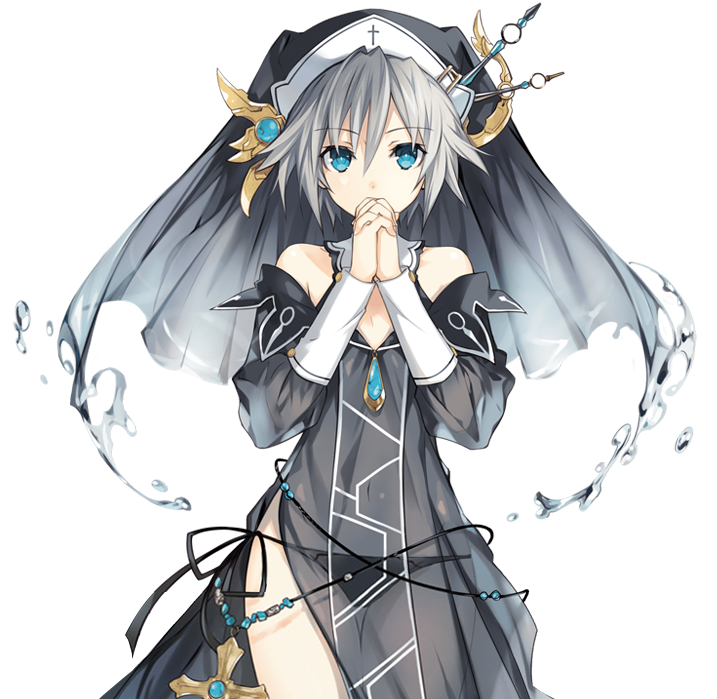 "—The truth is... I never fall in love with anything but 2D..."
The Second Spirit that is mentioned by Kurumi near the end of Volume 7 to be the only one who knows the whereabouts of the First Spirit. Kurumi had attacked DEM on two occasions to rescue her, only to found out that she had escaped to the Tenguu City on Volume 12. She made her proper debut in Volume 13.
Mukuro Hoshimiya 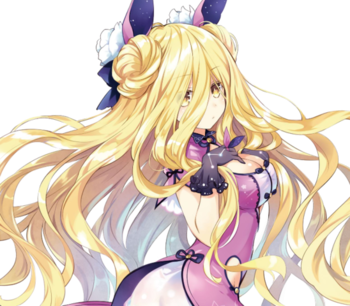 "All in all, Shidou, thy hypocrisy is like a maze lest I be snared. Cease ever returning and begone."
"Lo, Nushi-sama. Dost thou adore Muku?" (after her emotions were unlocked)
The tenth Spirit to make her debut into the series on Volume 14, she had locked away her emotions and secluded herself in space until she was rudely approached by DEM and retaliated by sending the warships's debris across the globe.
"Beast" 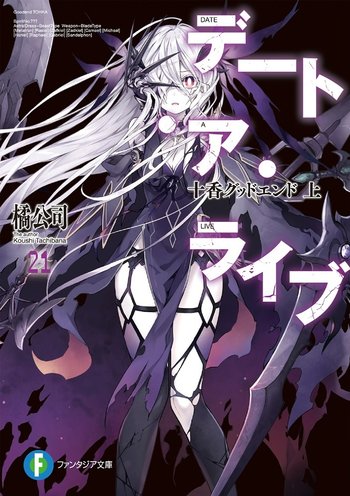