open/close all folders
The Moms

The mother of Brady Farrar.

The mother of GiaNina Paolantonio.

The mother of Hannah Colin.

The mother of Lilliana Ketchman.

The mother of Pressley Hosbach.

The mother of Sarah Georgiana.

The mother of Savannah Kristich.

The mother of Elliana Walmsley, she has a big controversy going on with Stacey. Abby invited her back needing a new dancer on the team.

Brady is the son of Tricia and the first permanent male on Abby's team.

GiaNina is the daughter of Joanne and one of the girls selected to join Abby's new team in season 8.

Hannah is the daughter of Ann and one of the girls selected to join Abby's new team in season 8.

Lilliana is the daughter of Stacey who has been with Abby since the latter half of season 6 as a member of her mini-team. After it disbanded she was brought onto the elite team. She returned in Season 8 to be part of Abby's new team.

Pressley is the daughter of Ashley and one of the girls selected to join Abby's new team in season 8.

Sarah is the daughter of Michelle and one of the girls selected to join Abby's new team in season 8.

Savannah is the daughter of Erin and one of the girls selected to join Abby's new team in season 8. Her mom pulled her out following the Walmsleys being invited back.

Elliana is Yolanda Walmsley's daughter. With the departure of Brady, Abby called on her to try to motivate the team to improve. 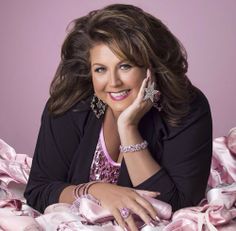 Abby's assistant choreographer who started as one of her students, winning titles and awards, before discovering at the age of 16 that she also had a passion for teaching dance when she taught alongside Abby as well as by herself. 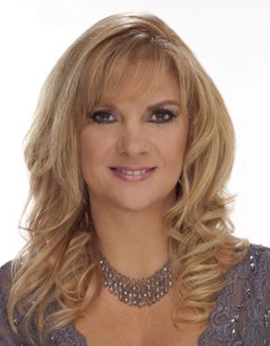 Melissa is the mother of Maddie and Mackenzie Ziegler. Her girls are favored by Abby, much to the other moms' dismay, and maintains the best relationship with Abby because of this. She and her kids left at the end of season 6. 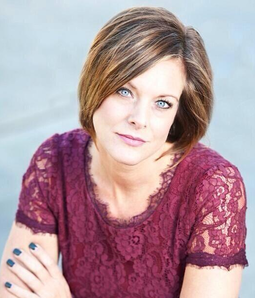 The mother of Brooke and Paige Hyland. 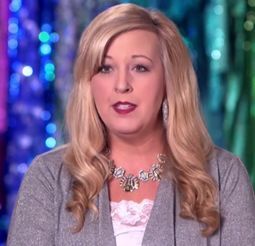 The mother of JoJo Siwa. Much like Kira seen above, the Siwas got on the team as a result of being on the second AUDC season.

The mother of Brynn Rumfallo. Started appearing with the ALDC in season 6. 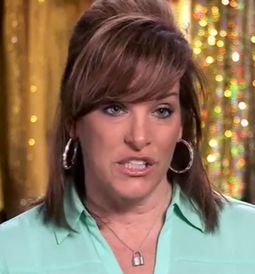 The mother of Kendall Vertes. 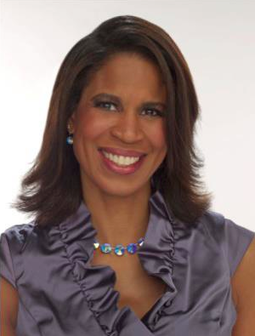 "You're entitled to your wrong opinion, that's fine."

The mother of Nia Sioux Frazier. 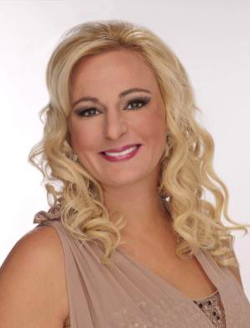 "How do I get to the nearest bar?"

Christi is the mother of Chloe Lukasiak. She had a very rocky relationship with Abby during her time at the ALDC, especially since she thought Abby was deliberately belittling and bullying her daughter. She eventually left at the end of season 4. 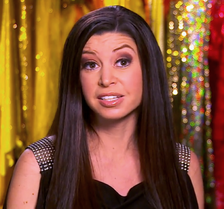 The mother of Kalani Hilliker. Started appearing with the ALDC in season four but didn't really join until season five. 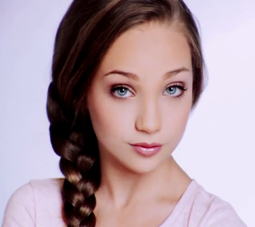 Maddie is the eldest daughter of Melissa and the older sister of Mackenzie, and is essentially the show's breakout dancer. She's (in)famous for being Abby's favorite and has gained worldwide recognition outside of the show, primarily through a trilogy of Sia music videos that she starred in. Left mid-season 6 to pursue other projects. 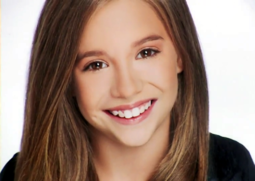 Mackenzie is the youngest daughter of Melissa and the younger sister of Maddie. Released a commercially successful pop album called Mack Z in 2014. Left mid-season 6. 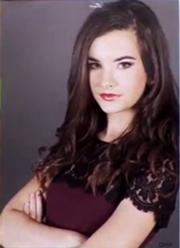 The eldest daughter of Kelly. Formerly the oldest elite team member; was known for being the most flexible member of the team. Prior to the show, she was stated as being one of Abby's favorites, but she progressively lost interest in dance as she grew older to the point that she briefly left the ALDC to pursue cheerleading. Released a single in 2012 called "Summer Love Song", and subsequently released a full self-titled album the following year. Left the show during season 4. 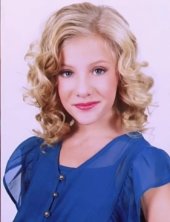 The youngest daughter of Kelly. Was known as one of the team's weakest dancers on the show. Left during season 4. 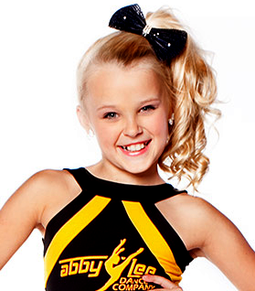 The daughter of Jessalynn Siwa. Joined the team in season 5 as Chloe's replacement after being in season 2 of AUDC and placing 5th. Remained a permanent team member until season 6.5, where she left after signing a consumer deal with Nickelodeon. She now has her own YouTube channel and has starred in quite a few Nickelodeon shows.

The daughter of Ashlee. She joins the team in season 6, first as a fill-in for Maddie, who was off filming, and then earns a permanent spot on the team. 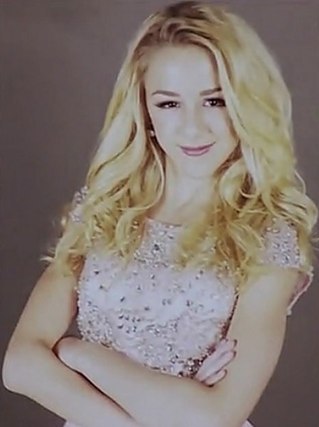 The daughter of Christi Lukasiak. 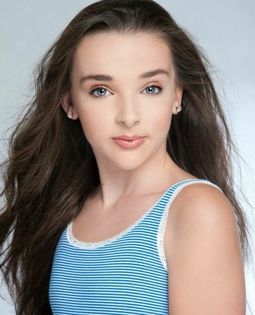 The daughter of Jill. Joined the ALDC in season 2 as Vivi-Anne's replacement. Left early in the season due to Jill's outrage over Kendall being put on probation again, briefly joined the Candy Apples team, and returned to the ALDC later in the season. 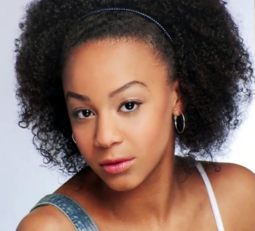 The daughter of Holly Hatcher-Frazier. The only remaining elite team member as of season 6.5. 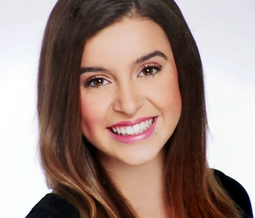 The daughter of Kira. Contestant on season 2 of AUDC (where she placed 4th). Joined the team early in season 4 only to leave when she and her mother decided to return to Arizona, but eventually rejoined in season 5 after the departure of the Lukasiaks. 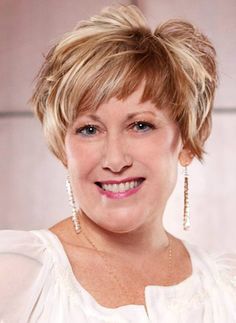 The mother of Vivi-Anne Stein and the owner of the Candy Apples Dance Studio in Canton, OH. Was formerly a member for the ALDC back when the series began, but eventually disbanded after episode nine. Seen as the de-facto "villain" of the show (as far as reality shows go); however, when it comes to her being a bad person in real life, there are conflicting sources of evidence that point to this being true and false. 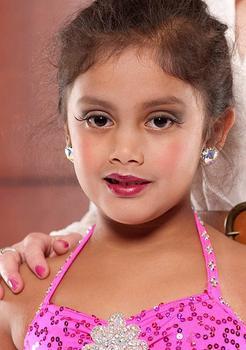 The adopted daughter of Cathy, originally from Guatemala. She was originally on the show at its inception, but left shortly afterwards to train at her mom's dance center in Ohio.