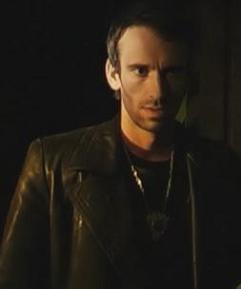 The truth is, we can't even choose the way we die...
Sergeant Corris 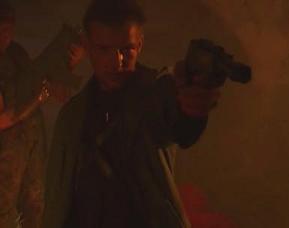 In the name of the damned Inquisition, I hereby adjourn this meeting! 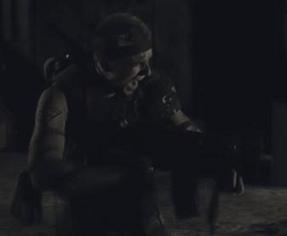 You remember those times on Necromunda?
Oktavian 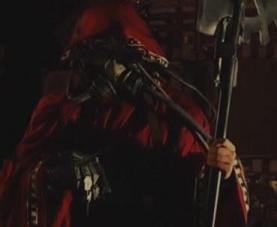 The eye of the Machine God is...embittered down here.
Osmar Adeodatus 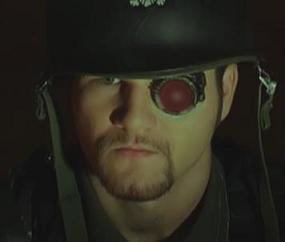 You are all under command of the PDF, as of now!
Nira Gippus 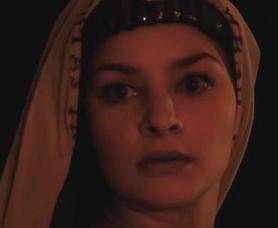 A Warp storm is coming...
Lechias 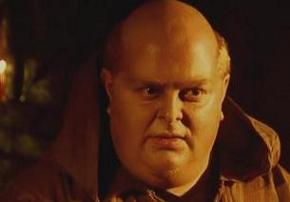 I know these nameless things only too well...
Pictured here in his polymorphin-induced disguise as trader Eisenstein. 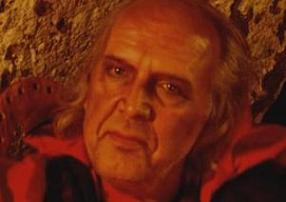 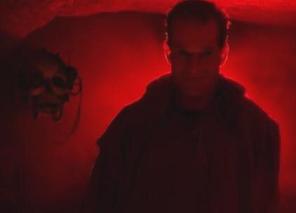 This is MY WORLD!
Pictured here possessing Lechias, undisguised.